MONA: Zeroing In On Zero The Museum of Old and New Art (MONA) has announced its next major exhibition, titled ‘ZERO’, which will launch during the Dark Mofo festival on June 9, with a free grand opening event.

“Zero fits well with our raison d’être, but that’s not why it’s here. It’s here because we couldn’t get anything else.”

Named after radical artists who collectively called themselves ‘Zero’ in post-war Germany, this coming exhibition reveals the work of those protagonists from the 1950s and 60s. It elaborates and explores their network of connections and collaborators across Europe and beyond, and the continuing influence of their vision today. In the words of one of the founding artists, Otto Piene, “It is not a style, it is not a group… It’s a vision of things”. Zero came from Düsseldorf, but they wanted to go to the moon – or at least exhibit there. They found individualism oppressive, but the future looked very impressive indeed. Zero seemed to be the place to start the future.

“Zero’s philosophical foundation was that art was not something to be painfully extracted in solitude, but assembled and constructed with others, using whatever materials came best to hand: metal, cardboard, glass, plastic, cloth, mirrors and smoke… They banged nails, smashed bottles, poked holes, and cut up each other’s canvases,” Jane Clark, Senior Research Curator at MONA, said.

The physical sensory experience of the spectator, one-night exhibitions with music and manifestos, optical and sound effects, were all absolutely intrinsic to their art.

This exhibition brings together, for the first time in Australia, artworks by Zero’s founders, and the much wider international movement that has come to be called ‘ZERO’. Many of their originally ephemeral installations will be reconstructed here for the first time. Reflective materials, electric light, perceptual distortions, and moving parts will create an exciting and immersive journey for visitors.

In particular, the exhibition highlights the theme of ‘vibration’: the theme of the eighth ‘evening exhibition’ and the second issue of the journal Zero in 1958. Back then, Heinz Mack wrote about “resting restlessness… the expression of continuous movement, which we call ‘vibration’… Its harmony stirs our souls, as the life and breath of the work”. 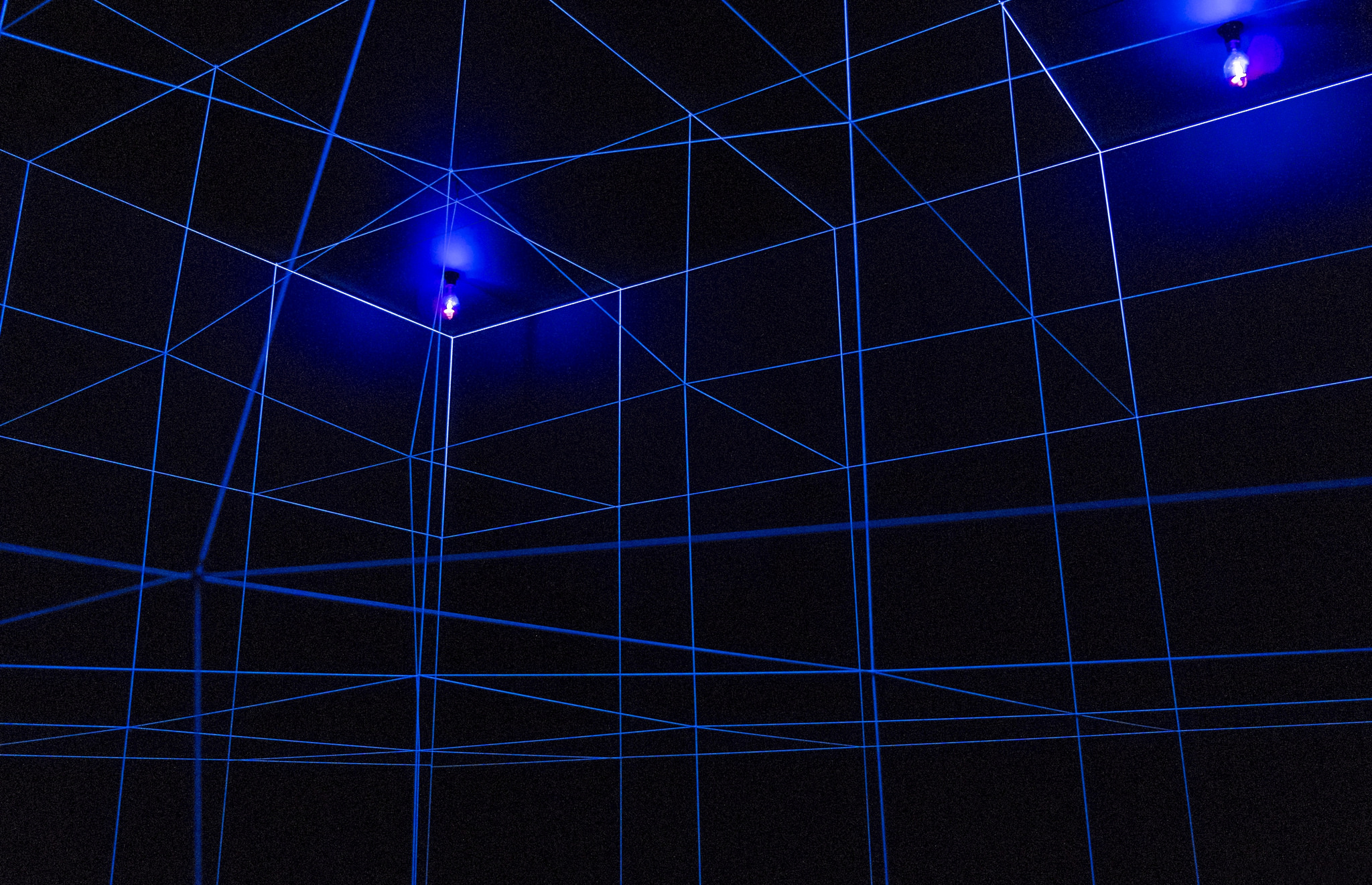 Mattijs Visser is the guest curator and said that zero is one of the most significant, yet largely forgotten, art movements since World War 2.

“Internationally, ZERO has had a major influence on contemporary artists and curators. ZERO needs to be discovered now, while several of their speakers are still with us.”

Mr Visser was founding director of the international ZERO Foundation, which strives to preserve, present, research and further the movement. He is also the nephew of Henk Peeters, central figure in the ‘Nul’ movement (Nul is Dutch for Zero). He is founder of the Institute of Contemporary Archaeology and a research specialist in art of the sixties.

ZERO’s Grand Opening will be held at MONA on Saturday, June 9 from 6–10pm. Entry is free with registration at mona.net.au.