‘Tis the season to be hungry!

December, as if it wasn’t a joyous month to begin with. With Christmas and New Years festivities just a bite and sip away, we’re here to make your festive season that little bit more edible thanks to five new establishments opening their doors this month. So Australia get ready, as you’re about to be blessed with the best – the perfect way to cap off 2019!

Forget the 22-hour flight, come December Perthlings will now be able to enjoy the taste of Ireland thanks to The Galway Hooker, setting up shop on the shoreline of Scarborough Beach – the city’s first Irish pub. Led by the team behind Durty Nelly’s and ARK Group, The Galway Hooker will stock one of Australia’s largest collections of Irish whiskey and let’s not forget the Guinness only cool room. Like any traditional Irish pub, The Galway Hooker will also feature a live-performance stage perfect for the guests to enjoy. Set to open late November/early December, the Galway (yes the entire pub) is currently being shipped over from Ireland where it will see it’s reassembly begin in Scarborough. 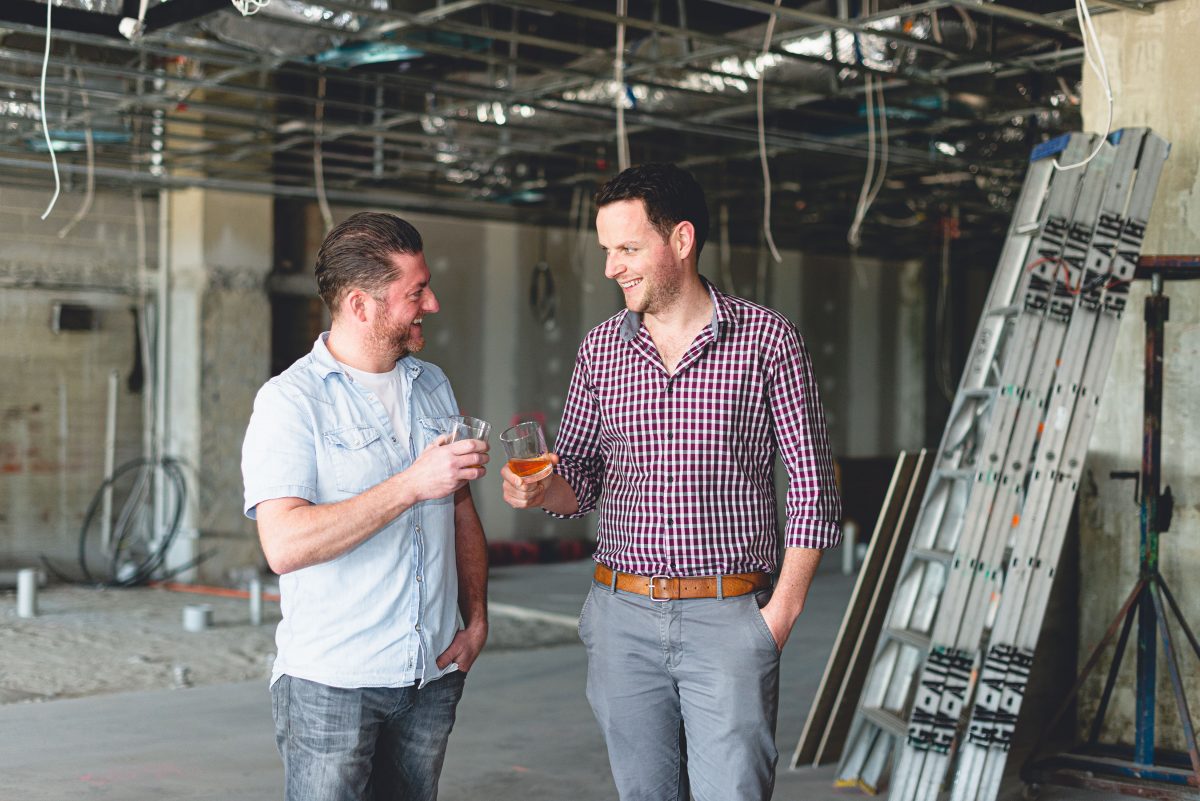 Sydneysiders, your summer is going to taste a whole lot better thanks to the newest beachside summer garden terrace. Opening late November, Bondi Icebergs will transform their iconic terrace just in time for the summer season in a collaboration with Ketel One Botanical. The Icebergs Terrace x Ketel One Botanical will be open daily until the end of March 2020 and weekends only from April 2020. Of course, in true Ketel One Botanical style, Icebergs will be serving up a range of Ketel One cocktails including Cucumber & Mint, Grapefruit & Rose as well as Peach and Orange Blossom. Ketel One Botanical has a low ABV of 30%, no artificial flavours and contains only 50 calories per serve – so now you can enjoy Bondi’s world-renowned beach with a mesmerising cocktail in hand. Here for a good time, but not for a very long time. Perthlings, we introduce you to Kartel Bar, the pop-up bar of the summer. Opening their doors on Friday 6 December, Elizabeth Quay in Perth’s CBD will be blessed with another season of the renowned South American bar that uses converted sea containers and rooftop decks to create the best outdoor space. Found on the shoreline of the Swan River, Kartel Bar uses Perth’s skyline as their backdrop to create the ultimate bliss vibes. Drawing inspiration from some of the world’s most iconic locations in Tijuana, Saigon, Beirut, Havana, Saigon and Mumbai, Kartel Bar Perth will be serving up something for everyone. Expect everything from frozen margaritas, domestic wines and even local breweries on debut. As for the bites, designed by Ben Keal, the whole family can enjoy some of the mouthwatering dishes on offer including roast pork belly tacos, chilli coated tiger prawns, loaded fries and chargrilled chicken tostadas to name a few. Plus, Kartel Bar is dog-friendly too! After the successful start as a pop-up in it’s Toorak Road location from June this year, come Friday 29 November Omnia Bistro & Bar will be opening the doors to their official home on Chapel Street South Yarra – less than a kilometre away! After forming an impressive following of loyal diners, Omnia Bistro & Bar will still serve up the same delectable eats constructed by chef Stephen Nairn, but Omnia’s new home will feature an expanded menu thanks to the purpose-built kitchen and their newest editions including a large smoker as well as a table-side trolley service for both food and drinks. But don’t fret – the tartlets, steak tartare and Gascony apple pie dessert will still remain! Plus, come 7 December, Omnia Bistro & Bar will introduce their breakfast menu. With floor to ceiling windows overlooking Chapel Street, this new venue is perfect for a range of seating options to suit various moods and occasions. As for the original pop-up site on Toorak Road in South Yarra, it will remain open as a private event space until February 2020.