‘Don’t think. Feel!!!’ advises the poster for Takashi Miike’s The Mole Song: Hong Kong Capiccio. It’s good advice. A ‘capriccio’ is a freeform musical composition, and Miike comes as close as any director I’m aware of to creating the equivalent of a freeform jazz jam. Hong Kong Capriccio encourages its audience to leave their expectations outside the theatre and trust in Miike to deliver the goods. I did, and he does.

Adapted from Noboru Takahashi’s manga series and a sequel to the first Mole Song: Undercover Reiji, the film begins by summarising the events of the first film, but this is more madcap than mere recap. Narrated while undercover cop Reiji (Tôma Ikuta) is naked standing atop a cage full of other bare-arsed gang members and being dragged through the air by a helicopter, Hong Kong Capriccio isn’t interested in easing its audience in lightly. Caught in a gang war with the Yakuza, Reiji is again thrust into the world of undercover police work where he must, this time, look after the daughter of the Yakuza boss while ingratiating himself further into the gang. As a young cop who’s recently lost his virginity, Reiji’s initial obstacles take the form of the boss’s wife and his daughter, a feisty 19-year-old who wants to lose her virginity. Some of this stuff is a little off-putting, with upskirt shots and female characters merely there to serve the adolescent fantasies of an awkward teenager. In these moments, Miike’s camera lens is perverted and immature. Thankfully, the script is packed with increasingly absurd set pieces and visual gags. When Reiji gets an erection, we hear the sounds of rising flute notes and a little window opens to show a young boy playing the flute on a park bench. Is it Reiji as a boy? A folkloric figure? Just some kid? It doesn’t matter.

What Miike does with the script, penned by Kankurô Kudô and based on the source material, is make sure every frame is filled with something entertaining —you’re bound to miss gags while you’re doubled over with laughter. It has a similar sensibility to this year’s The Lego Batman Movie, but Mole Song’s jokes land due to sheer bafflement from its audience. 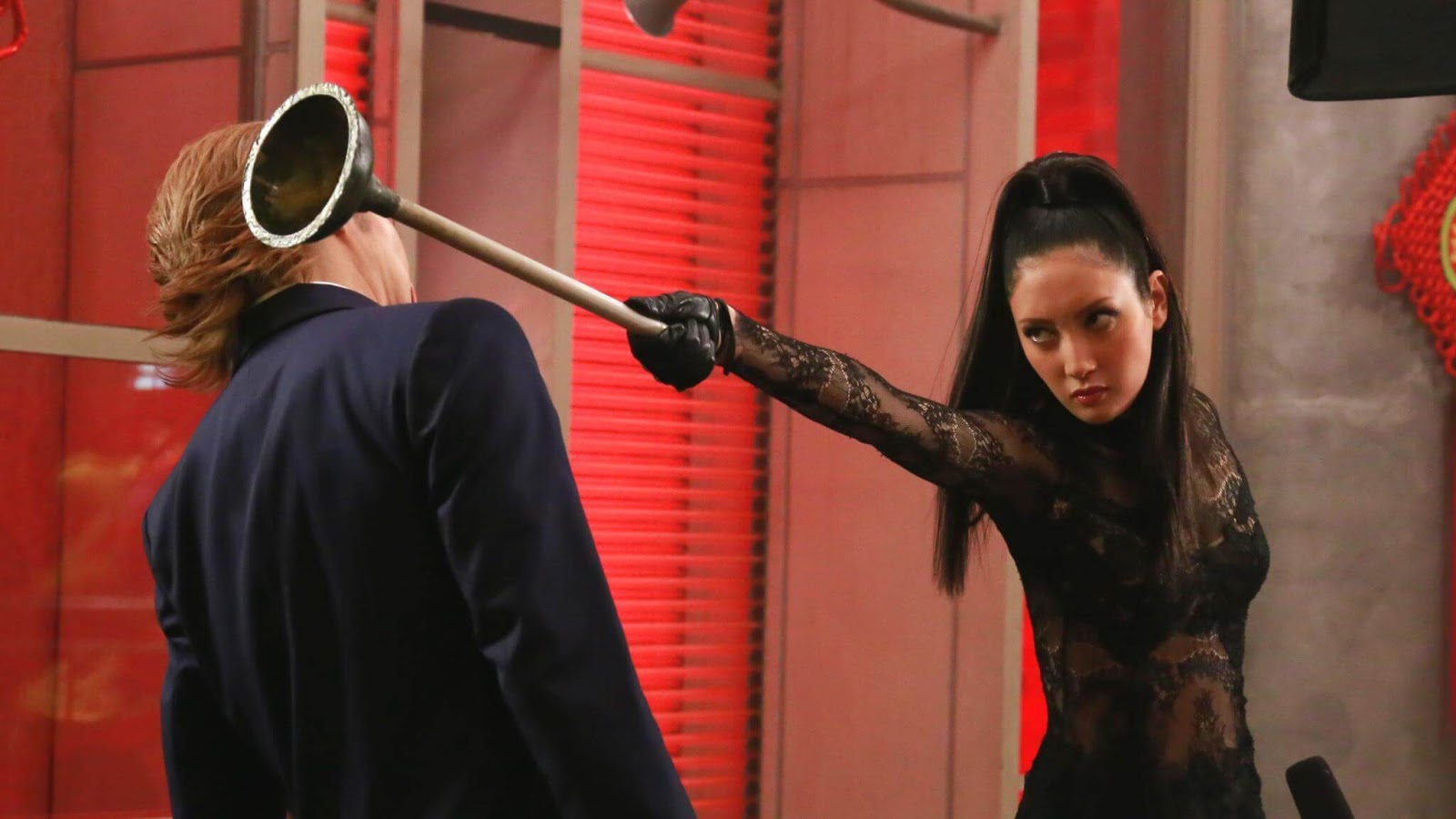 This being Miike, whose Thirteen Assassins is a balletic action masterpiece, the film features plenty of hand to hand fighting which rockets along at a frenetic pace. The sequence in which a remote-controlled fighter dispatches a roomful of gangsters is an absurd delight, demonstrating this film works because it refuses to be self-aware, pretentious, or cautious that its audience might not be along for the ride. Miike’s visual comedy uses camera work and performances that fit the frame’s context.

It’s unlikely The Mole Song franchise is going to have hugely wide appeal, given its bizarre subject matter, frenetic pace and increasingly incomprehensible set pieces. This is a shame, because the film’s joyous tone could be appreciated by anyone; you can feel the delight in the work both on, behind and in front of the camera. Hunt this film down for an uncynical, entertaining and action packed couple of hours.