MoviePass and the Future of Cinema Attendance

Does anybody go to the movies anymore?

Most movie journalists would have you believe they don’t – in fact, if you read as many articles on the entertainment industry as I do (which you shouldn’t, nobody should), you’ll become accustomed to a kind of doomsayer’s tone. Cinemas appear to be going the way of video rental shops and photo developers: ushered out by newer, more convenient technologies. It’s a bleak picture.

There are plenty of factors contributing to the death of leaving your house to watch a movie, and journalists have been talking about it for ages. Back in 1992, American critic Roger Ebert complained that instead of big theatres where “balconies and mezzanines reached far away into the shadows’ cinemas are more like a ‘shoebox’ where you ‘peer around the head of the person in front of you”. There’s also the proliferation of franchise movies, which makes keeping up with the superheroes feel more like taking a homework-heavy exam than a breezy night out, and the aforementioned convenient technologies enable audiences to stay at home and watch top-notch TV series like Twin Peaks and Game of Thrones, which is the stuff everyone will be talking about, anyway.

The latest problem with the cinemas today, which is a serious one here in Australia, is how much it costs to go to the movies. Putting together the trip to the cinema, the snacks and beverages, plus dinner if you’re making a big night out of it, you could be spending upwards of $80. What shoebox is worth that? A saviour for cinemas

To get around their inflated ticket prices, cinemas offer discounts through subscription services. In Melbourne you can sign up for a privilege membership at the Cinema Nova, which allows you to pay $11.50 on opening nights or $16.50 as an adult on Saturdays after 6pm. With Palace cinemas’ membership, adults pay $16 per ticket for general admission (down from the usual $20.50), plus discounts on birthdays. Village Vrewards offers $1 off their usual adult price of $22.

It’s cheaper for students, concessions and seniors, but it’s pretty clear that cinema ticket prices have skyrocketed drastically. This was made depressingly clear during the Palace Kino Cinema’s 30th birthday, when they celebrated by offering 1987 prices for one weekend: $6 tickets, $1 popcorn.

Compare all this to the recent MoviePass subscription in the US: the app allows users unlimited trips to the cinema at all participating theatres (which MoviePass claims to be 91% of US cinemas) for $9.95 a month. The pass limits one ticket per user and is only for 2D, non-IMAX screenings, but it’s the cheapest cinema subscription service you’re likely to ever see.

MoviePass CEO Mitch Lowe co-founded Netflix, arguably one of the contributors to the decline in cinema attendance. Lowering its subscription price from $30 to $9.95, the subscription numbers jumped from 20,000 to 150,000 over the two days it was announced, causing the website to crash. Many of the subscriptions came from millennials, a demographic from which cinema chains in the US and Australia are seeing the steepest decline.

Users need simply to buy their tickets with the MoviePass app and show them at the door before going in to watch the movie. Such cheap service, Lowe argues, frees cinema-goers up to spend more on drinks and snacks, which is evidently where cinema chains make a lot of revenue.

The cinemas themselves benefit from the service, too. MoviePass pays full ticket price to the cinemas for each ticket bought through their service. This seemingly impossible business plan caused the US’s biggest cinema chain, AMC, to publically express scepticism and refuse to partner with the company. Lowe believes AMC criticised the subscription because they were about to release their own subscription service, and MoviePass beat them to the punch. 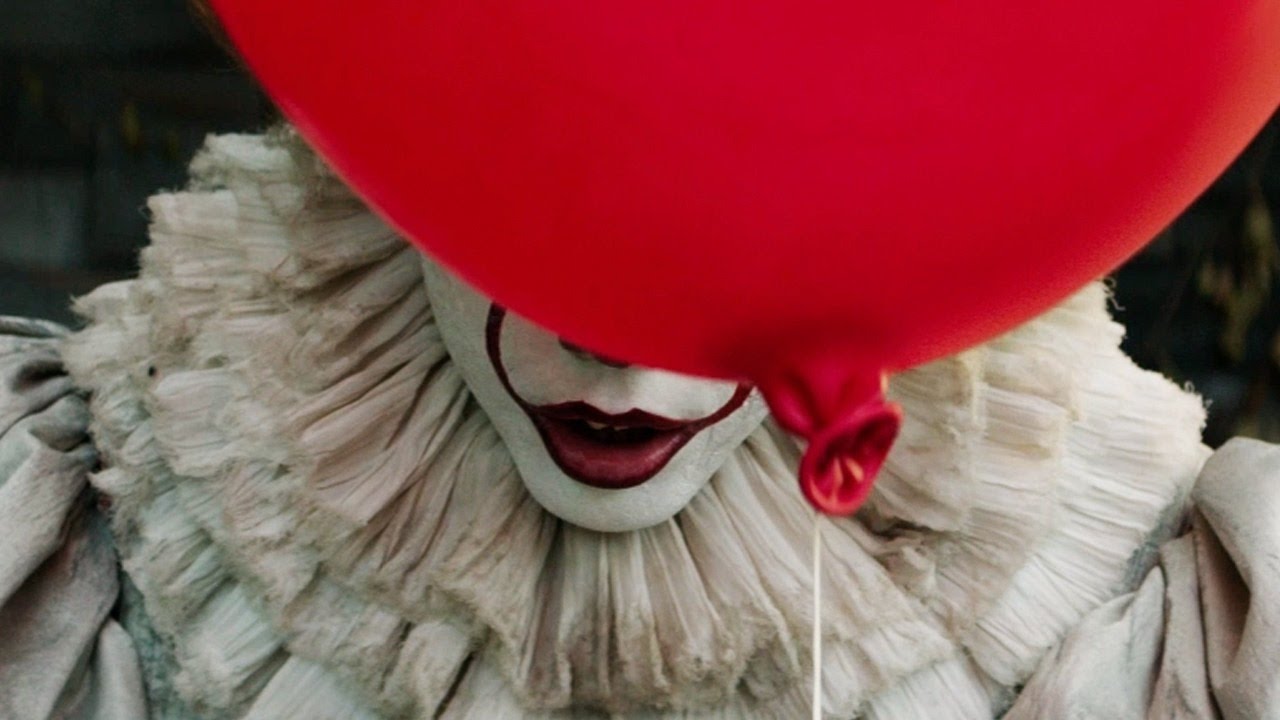 To find out if we’d ever see such a cheap subscription here in Australia, I spoke with Natalie Miller, joint managing partner of Cinema Nova and Executive Director of Sharmill films. Having spent her whole adult life working with cinemas, Miller knows a thing or two about the business. She was sceptical of Lowe’s venture, telling me that while new services can disrupt the marketing, she and her team at Nova don’t like discounting because it cheapens the product. MoviePass might saturate the discount market, she believes, and high quality films are what audiences want, and will pay high prices for.

With the huge box office numbers pulled in by critically acclaimed films like Dunkirk and Wonder Woman and the much smaller budget Baby Driver, Miller might be right about audiences willingly paying high prices for good films. Regarding the slew of poorly rated and poorly performing franchise instalments and reboots, Miller waved this away as a trend, saying that the business has always been cyclical.

I’m inclined to agree about the power of good press. It’s easier than ever to check film ratings and spread word of mouth via social media. Positive reviews and word of mouth appear to be doing wonderful things locally for the Australian film Ali’s Wedding while, on a global scale, It, the latest Stephen King adaptation, has pulled in a massive opening weekend and has audiences rapturously excited about its sequel.

That said, I’m not as nonchalant about MoviePass as Miller appears to be. A disruptive venture can completely upend its industry. It happened with video rentals after Blockbuster Video’s CEO disregarded Netflix and Redbox, and taxi companies clearly didn’t see Uber coming. Still, as we all know, it takes a long time before one of the US’s ventures makes its way over here. 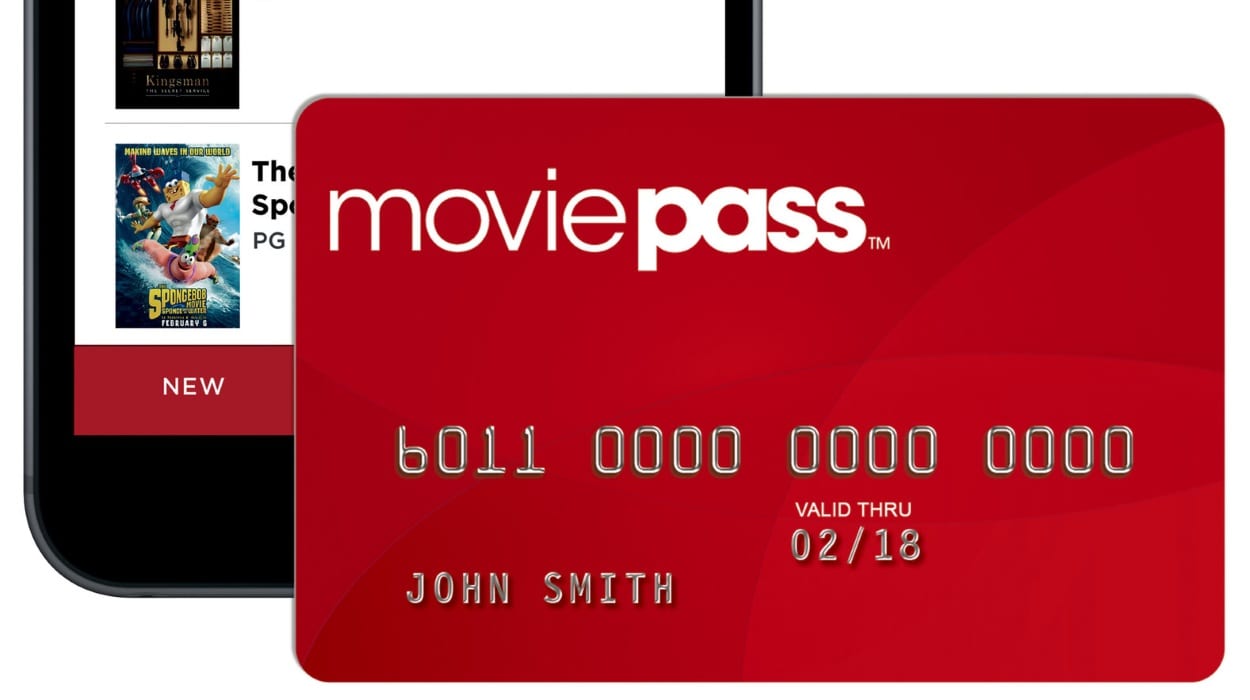 MoviePass will load your personal card with enough money to buy a ticket which you can then use at the box office or kiosk at the theatre.

With a significantly lower population and virtually no film industry to speak of, MoviePass would have to completely alter the nature of cinema attendance if we were to see anything like it in the near future. In the meantime, save your money for the best films and cut down on the choctops.