A comprehensive investigation into an iconic figure

There’s a moment in Whitney in which, during the titular superstar singer’s rise to stratospheric fame, director Kevin Macdonald uses ‘I Wanna Dance with Somebody’ as soundtrack to the beginnings of Houston’s undulating career. It’s kind of a hokey song, with trivial lyrics and a cheesy 80s synth pop backing, but there’s always been something magical about it. It’s like a cover of a dime-a-dozen pop song had been resurrected by one of history’s greatest singers, a musician who could transcend ordinary material.

This is the paradoxical nature of Houston’s life and the focus of Macdonald’s documentary: Her lovable public image contrasted with her tumultuous private life. With mixed results, Macdonald bridges that gap and allows audiences to walk across from the Whitney they saw, to the one people knew, and how vastly different those Whitneys were.

Macdonald adopts a fairly straightforward approach to the documentary narrative, chronicling as much of Houston’s life as he can. As a little girl, Houston is named ‘Nippy’ by her father for her fussy antics, kicking the blanket off when he was trying to put her to bed. In these early sequences, there’s an interesting bit about the bullying Houston suffered as a little girl. Growing up in a predominately black neighbourhood, she was ridiculed and outcast for her light skin. This plays later in Whitney’s life as a famous popstar, when her work is criticised for being too trivial, not doing enough for the community that initially rejected her. There’s an incredible clip partway through the film where Whitney Houston’s album is nominated for an award—appearing on the giant screen, it’s met with a chorus of booing from the awards show crowd, a chilling sound that drowns out the applause.

In this way, Macdonald begins to construct a kind of essay about the effects of public life on the iconic figure. Her perfectionist mother’s moulding of Whitney as a young singer, forcing her to sing lines until she gets them right, no matter how long it took, played into her crumbling self-esteem. It seems to make the point that trying to please the public is like trying to please a strict parent—but know that the public will not love you unconditionally. 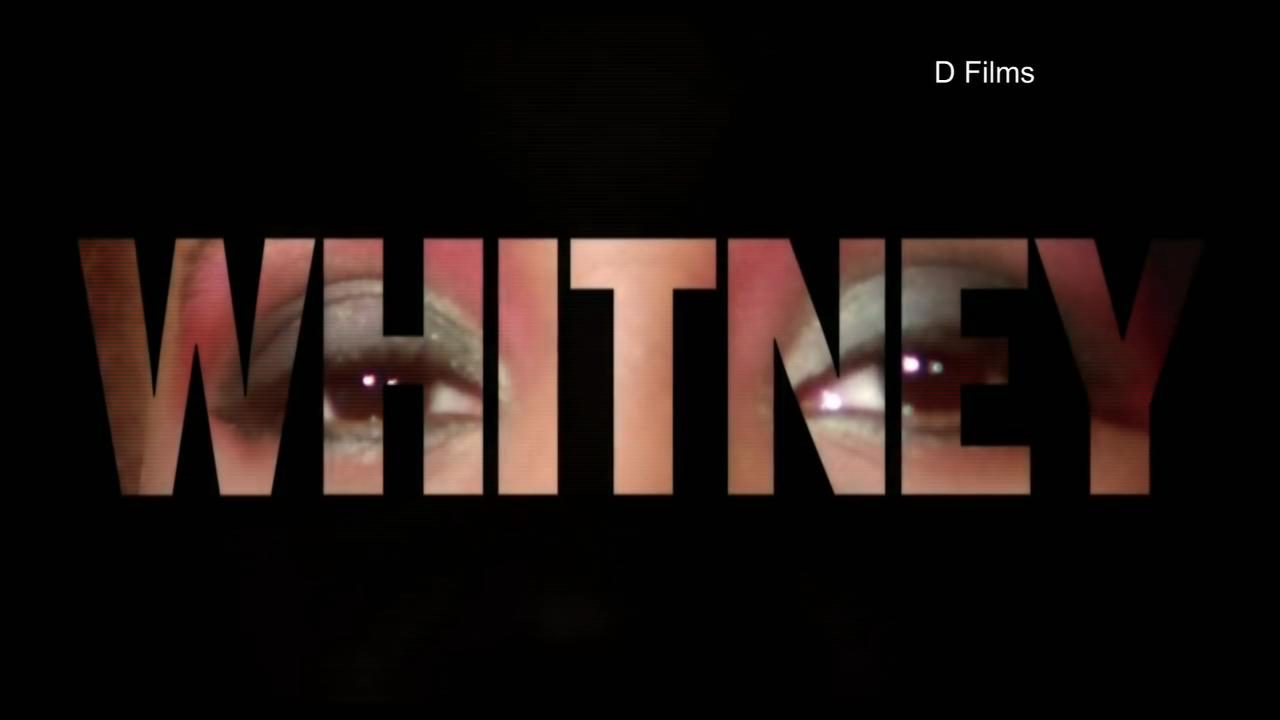 Macdonald’s documentary is one of many on Houston, not least Whitney: Can I Be Me which took on similar subjects and was released only a year ago. In this way, it makes it difficult for Macdonald to do anything that hasn’t been done already, especially when he relies on so much archival footage. Some of this footage, filmed in her dressing room after a gig or while high on cocaine with on and off boyfriend and collaborator Bobby Brown, is disturbingly intimate in the way only documentaries can be: you watch, eager to catch a glimpse of an idol away from the stage, simultaneously feeling as though you shouldn’t look. There’s a telling moment when Whitney is in the recording studio and notices with a glance the handheld camera in the corner. She immediately acknowledges it, stiffening up and changing her demeanour, having begun to understand the omnipotence of the public eye.

The other way Macdonald assures his documentary some uniqueness is through the interviews with family members and friends. Some of the most fascinating ones are when the subject doesn’t want to answer Macdonald’s questions. Bobby Brown balks at talking about Houston’s drug use, insisting it had nothing to do with her death. Her older brother, on the other hand, admits to introducing her to pot and probably cocaine, with the bluntness of a man who knows he couldn’t help the inevitable. The legacy of Whitney Houston is still fresh in the minds of many of those who knew her, and they want to set the record straight.

It’s tough to say if, for the audience, Macdonald achieves this, or indeed if he wants to. Houston’s drug use is covered extensively, as well as a sexual abuse from an auntie for which Whitney was never believed, a lot of which is contrasted by comments that she had a perfect childhood and couldn’t have asked for anything different. The result makes a point about idolatry and its pratfalls, that elevating an artist, or anyone, to transcendental status means robbing them of a normal life and holding them far too accountable for any slip ups. While Macdonald achieves this by having audiences wade through a deluge of clips, interviews and biographical details, the result is moving and captivating, perhaps mostly for viewers unfamiliar with the finer details of Whitney Houston’s life.