Stranger Things Have Happened: Is TV Overtaking the Movies?

The new season of Netflix’s Stranger Things aired on October 27, right in time for Halloween. It was, arguably, this Halloween’s biggest entertainment release, one that showed a noteworthy shift in how audiences celebrate holiday seasons. Rapturous excitement contributed to the release of the acclaimed and wildly popular streaming series, the first season of which was one of Netflix’s most watched original shows. The second series rode in coolly on a wave of hype and Youtube prediction videos, buoyed by consistent social media coverage.

And what about the movies? What did Hollywood contribute to one of the most pop culture-rich American holidays, the costumes and parties for which are derived from Hollywood’s tradition of horror and Halloween-themed movies?

It spat out Happy Death Day, barely a horror movie, which was received with lukewarm reviews (and was an execrable film) and dusted off the exhausted-by-the-second-instalment SAW franchise with the 8th instalment, Jigsaw (which was also terrible). Thor: Ragnarok was the biggest late-October release, and I didn’t see any Norse Gods dressing up to go Trick or Treating in that movie.

The poor quality of Hollywood’s Halloween output aside, these half-arsed attempts to summon the scary spirits in moviegoers speak to a wider issue. Are audiences connecting more with TV and streaming content? In other words, is TV overtaking the movies? 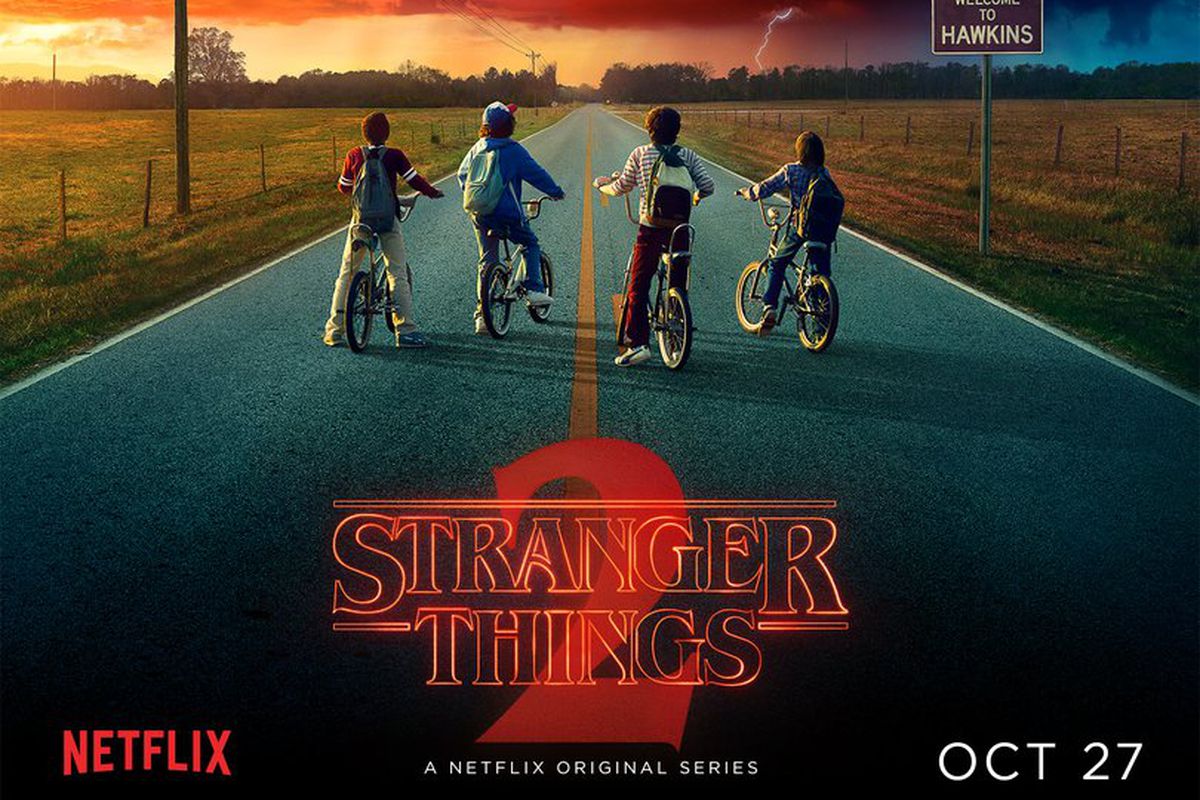 Hollywood and the holidays

Since movies were hitting big screens, Hollywood has planned its release schedules to suit the spirit of the season, putting out Christmas movies in December, Valentine’s Day movies in time for the biggest date night of the year, and scary movies in the lead up to Halloween. These are called tent-pole releases – it’s the same reason you see a lot of critically acclaimed movies released towards the end of the year, so they remain fresh in the minds of the academy voters when the Oscars roll in.

Trace it all the way back to the early 1900s and you’ll see movies like The Night Before Christmas released on 16 December, 1905. Fast forward a hundred and ten years and you get the Seth Rogen comedy The Night Before being released a month before Christmas. Hollywood’s holiday output has been influential enough to become part of our Christmas spirit, with familiar Christmas-themed movies playing on TV every year. In fact, its influence can be felt most significantly around Halloween, because the holiday itself has nothing to do with Australia, yet more and more you’re likely seeing kids in superhero outfits carrying around little plastic hollowed out jack-o-lanterns. Hollywood movies don’t just contribute to the spirit of the season—in some cases they manufacture it and sell it overseas.

A shift in viewing habits

It makes sense that the movies should be part of a holiday tradition. Every Christmas, my mum tries to rally my dad, my brother and me to go see a movie at our local cinema. In all these American movies the towns and cities are covered in snow while our streets and beaches shimmer with heat, but American movies do a great job summoning that special holiday spirit. Around Halloween, why wouldn’t you get together with your friends and have the wits scared out of you in a darkened movie theatre? More frequently, however, our family is opting to watch the same old reruns on TV (how many times are they going to show Chevy Chase boning up his family’s evening in National Lampoon’s Christmas Vacation?) and, at a special Halloween-themed screening for Jigsaw, nobody was dressed up. During the film, there was more scattered laughter than screams and the credits were met with deathly silence instead of applause.

People are opting to stay at home and stream in celebration. The convenience is obvious, especially when you have your pick of 10+ decades of holiday-themed movies on hand. You can invite friends over, nobody has to pay for exceedingly expensive cinema tickets and, if this year’s Halloween releases are anything to go by, the quality of entertainment is better. While Hollywood failed to deliver on the themed-movie front, Netflix’s Stranger Things 2 has 1980s Halloween as its backdrop, with the characters dressing up, the streets flooding with trick or treaters and the show’s horror elements teasingly doled out. If viewers want to spice up their holidays with some appropriate entertainment, it seems like they’re better off staying at home than going out.

Add this seasonal blunder to the slew of box office failures in 2017, declining cinema attendance, increasing ticket prices and the heavily criticised output of sequels, reboots and franchise films, all of which I’ve written about before, and Hollywood is in serious danger of killing the cinema experience. It certainly doesn’t help that, with the exposure of Harvey Weinstein and many more cases of sexual abuse, the industry’s rotten core is finally being turned inside out. Even choosing to support Hollywood by paying to watch their movies is arguably a morally questionable decision.

In almost every aspect, the alternative is looking better. Streaming services and American cable television production companies are offering far more experimental and creative content. The impenetrably obscure new season of Twin Peaks features some of the finest filmmaking in years. Nobody knew who the Duffer brothers were before Stranger Things and indie filmmakers Brit Marling and Zal Batmanglij were finally able to get serious attention with their Netflix original, the dense and seductive The OA. With these and Netflix’s growing library of films produced under their name, they could easily convince families, groups of friends and movie lovers to celebrate holidays at home. 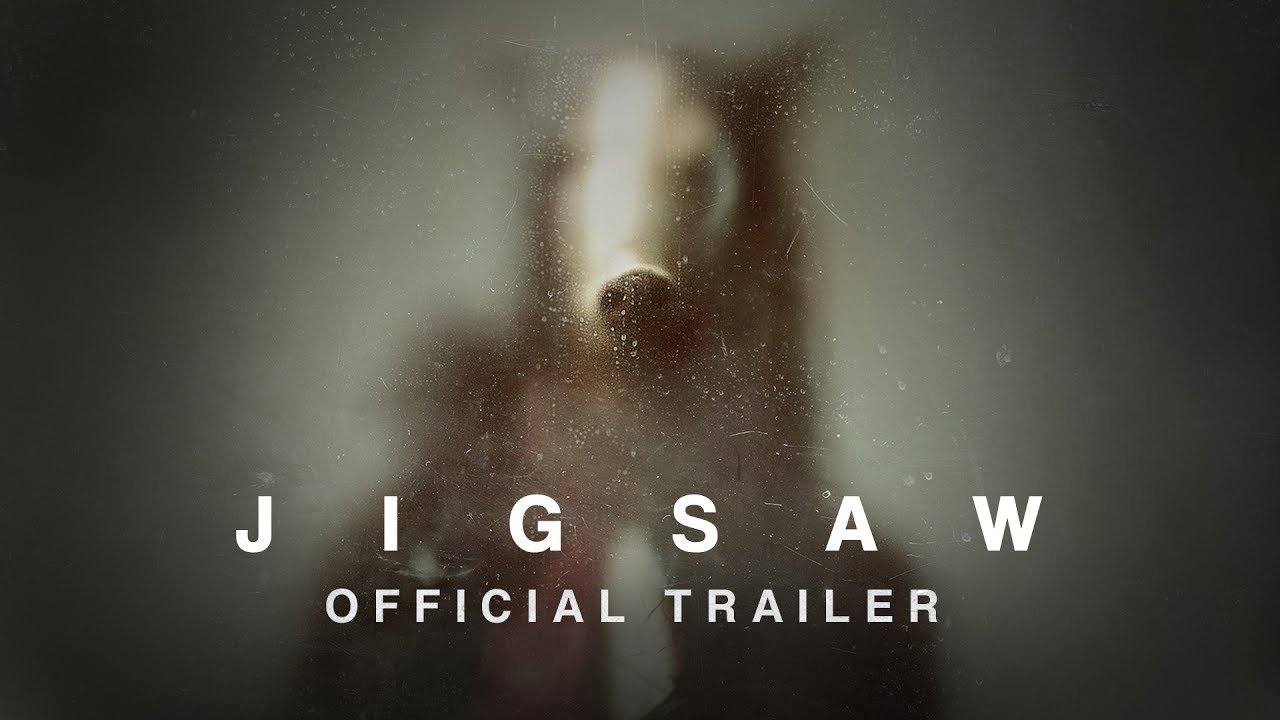 For the love of the cinema

The problem with all of this, especially for someone who grew up going (and still frequently goes) to the cinema, is that a night out at the movies is a wonderful experience we shouldn’t lose. Bounding a group of strangers together in an attractive theatre and unifying them with a thrillingly cinematic story on a huge screen has given me some of my fondest memories. I’ll always remember the packed screening of Paranormal Activity, which had the raucous crowd of teenagers gasping and yelling in unison, and the spontaneous, mid movie eruption of applause after the first big fight scene in the Taiwanese action movie The Raid.

When it comes to art, I’m an optimist. I maintain that people would go to the movies more if the movies were better (and if it costed less). Of the newer production companies producing original films, Amazon Studios is still supporting the traditional theatrical release model and is producing fine, Oscar-contending films like Manchester by the Sea, whereas Netflix is withholding from releasing their movies in cinemas.

If 2017’s Halloween is anything to go by, this Christmas could be the first of many streaming holidays as the traditional movie-viewing model continues to topple.