The Hunter’s Weekend of Sports – 8 Feb

They say Lightning doesn’t strike twice in the same location.

But after his lightning tips on the Superbowl this Monday, the Hunter aims to prove that wrong with some tips he knows will strike this weekend.

As February began, so too did an interesting week in the world of sports. From the first ever cricket test in Canberra, to the closure of the NBA and EPL trade window, to the Superbowl itself, Australian sports fans and punters sure experienced a wild week.

This weekend promises to be no different.

As always, in this column I’ll explore what Australians can look forward to in this weekend of sports – focusing on a different sport for each day – and provide the tips that I feel most confident in based on my research, analysis, and expert intuition. 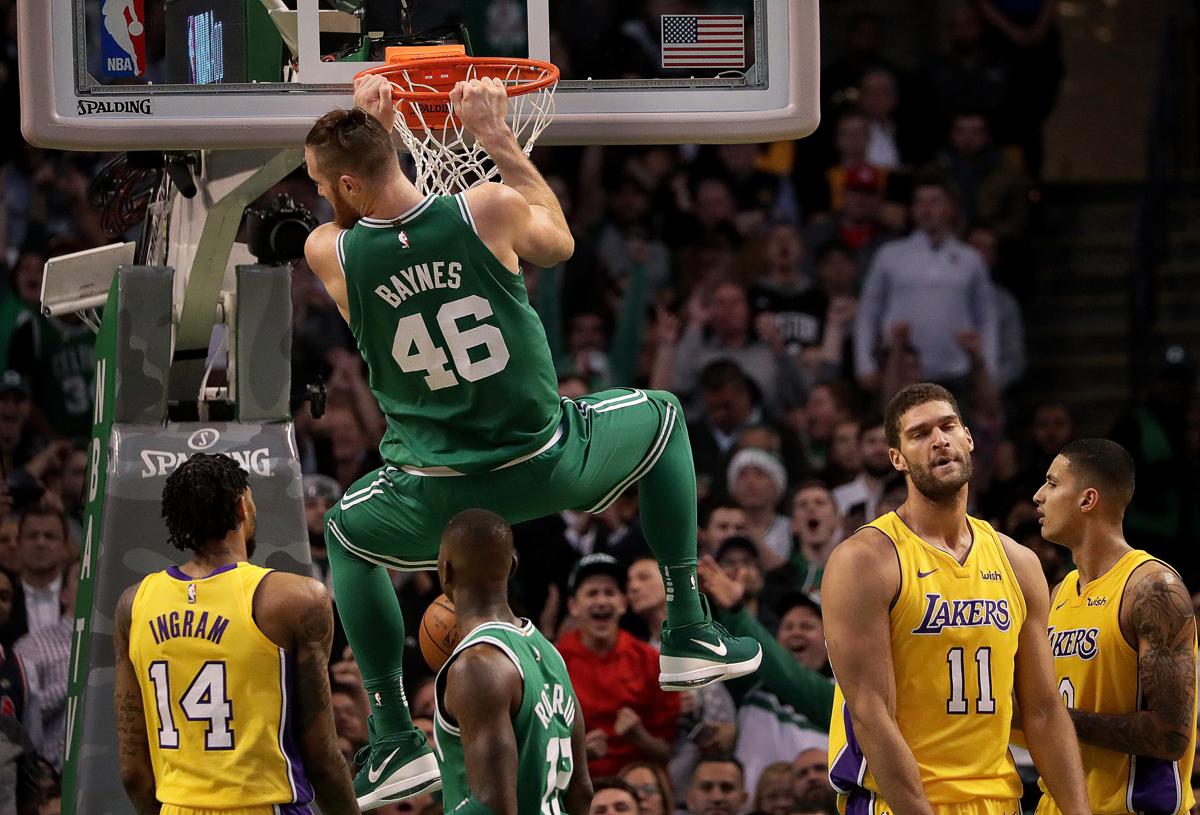 Friday is going to be an absolute whopper of a day in sports. With the closing of the NBA trade deadline comes a day of excellent NBA matchups – headlined by the classic rivalry of the Celtics and Lakers. A little closer to home, the NBL promises to give us an interesting battle between two teams looking to gain a high position on the ladder and lock in a good playoff position. Friday should be an exciting day for basketball fans around the country.

Coming off of the biggest loss in Lebron’s career against the pacers on Wednesday, the Lakers look dysfunctional at best. It seems the franchise’s willingness to trade the entire team for AD has visibly caused some dissonance in the squad. Luke Walton seems unable to control his team full of egos like Lance Stephenson, and this has reflected in recent results for LA.

This should be an easy win for Boston, even given their mediocre performances of the season thus far. The home advantage coupled with the Lakers’ internal combustion will give the Celtics the clear advantage here.

Back on our side of the planet, the NBL promises a juicy fixture for Australians after work on Friday. Melbourne and Sydney are currently tied for first place on the ladder, and with only three games left until the postseason begins, this game couldn’t be more crucial in the race for the top seed. The last 10 times these teams have faced each other Melbourne has emerged victorious. But, coming off their 16-point destruction of Brisbane on Sunday, Sydney – helmed by Lisch, should compete with Casper Ware’s Melbourne.

This is going to be a closely fought game, but Melbourne’s dominant history against Sydney is too much for me to look past. I anticipate them making it 11-straight. Saturday promises to keep punters and spectators alike glued to their seats all day. As the Big Bash finally draws to a close (after what seems like forever this season) a couple of exciting fixtures on Saturday will determine the future of a number of teams in the comp.

In a must win for Adelaide, the strikers will face out-of-form Perth in a crucial fixture at the Adelaide Oval. Coming off of an appalling early collapse against the heat, Weatherald and the rest of the Strikers’ power hitters (Carey, Lehmann, Ingram) will come out in full swing against the Scorchers. With their season already over, Perth cult heroes Behrendorff and Coulter-Nile will look to quell the force of the Strikers with their bowling, as Bancroft and Marsh will attempt to put in a batting display that can match the force of the Strikers.

Adelaide Oval is a hard ground to play away at, the Scorchers have been poor all season, and I don’t see their fortunes changing here. The Strikers, coming off a win against the table-leaders Hobart, will leave it all on the line and emerge victorious.

BBL08 has been all about the Hurricanes. Opening partnership Wade and Short have been unstoppable all season, and supported by the bowling of Faulkner, Rose and Archer, Hobart have already all but locked up the top seed and a home final. Nothing the Thunder throw at the Hurricanes is going to stop the storm.

This one is about as easy as they come. The only way I see the Thunder winning here is if Hobart rest their best players in preparation for the finals. So long as the squads stay the same, Hurricanes should take this with ease.

What better way to end the week than with this prime matchup? We go back to America and into the completely underappreciated NHL, for a clash of titans that is sure to be an enthralling game right to the buzzer.

This matchup has been tightly fought in years past, and this one promises to be no exception. Of the past six games played between these two teams, the fortunes have been shared completely evenly at three each. And with Tampa top of the Atlantic division, and Pittsburgh third in the hotly contested Metropolitan Division – this game promises to give every spectator value for money. Pittsburgh superstar Sidney Crosby will bring a tough challenge to Tampa’s phenomenal goalie Andrei Vasilevskiy in this game which is sure to have it all.

Despite the renowned unpredictability of the NHL, Tampa have just been too good this season. I anticipate this game going right to the wire (we might even get to enjoy some OT) but in the end, Tampa should walk away with the points.