The Hunter’s Weekend of Sports – 9 Aug

Football is back in business – by all definitions.

Football (be it American football, soccer, footy or rugby) is in vogue once more, as the world of global sports kicks into a new gear. The NFL is back, in the form of its preseason, the EPL is back, even the footy seems to have upped the ante. It’s a big weekend of football – however you define it – and it’s bound to be a good one. 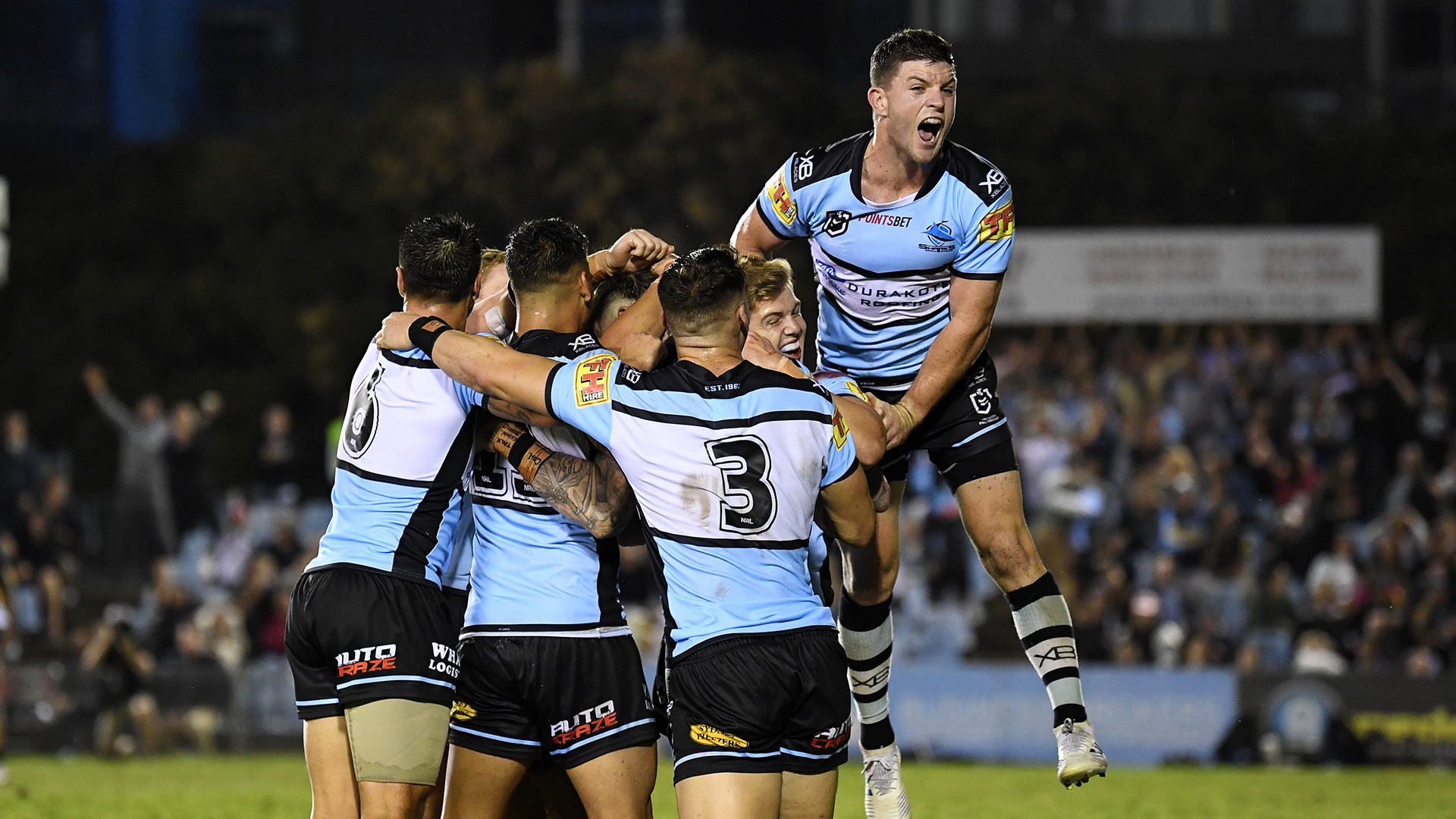 As the National Rugby League reaches its final regular season games, teams are desperately clawing at each other to secure themselves the privilege of playing finals footy. At the top end of the ladder, the teams are all but confirmed, with Melbourne, the Roosters and the Raiders basically guaranteed to play in the knockout rounds barring some unforeseen implosion of cataclysmic proportions.

At the other end of the eight, things are a lot tighter. Five different teams are within three points of each other, fighting and praying for a spot in the finals.

Two of the teams in the running for those top spots are the Cronulla Sharks and the Penrith Panthers, both of whom are hoping beyond hope that they can secure themselves a finals berth. They face off on Friday night, in a game whose repercussions will echo throughout the league.

The Sharks come into this match as slight favourites, sitting eighth on the ladder and on 20 points. Scomo’s team of choice will be playing this game away from home and will be looking to continue their decent run of form (which eventuated in a 15 point win against title-contenders South Sydney last week) that has shot them into a finals berth after a mediocre mid-season.

Standing in their way are Penrith, who have the home advantage and the fight of a team keen to forget their abysmal start to the season. They currently sit at tenth on the ladder but, with 20 points to their name, are just one win away from catapulting themselves past the Sharks into a finals spot. They aren’t in the best of form – copping an embarrassing loss to the Doggies last week – so they will be keen to try and get the win that puts their season back on track.

I think the Sharks will put in a good fight, especially bolstered by the news that Val Holmes might be back from his NFL pipe dream next season, but ultimately the Panthers want this more, and will come away with the win on Friday. 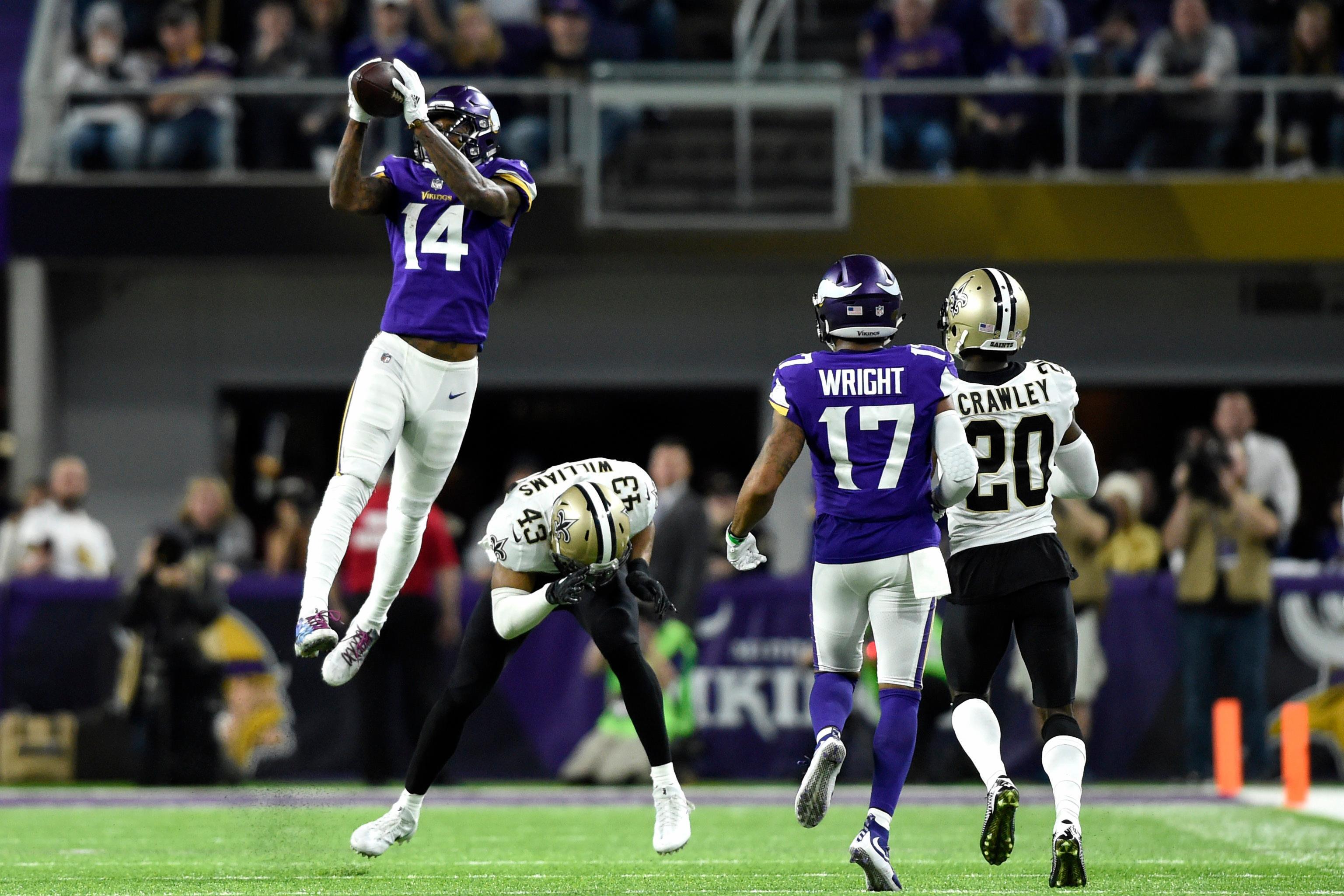 The biggest sport in America is back again, and it’s going to be a season for the ages. After the Brady/Belichick Patriots walked away with yet another Superbowl title last year, many fans have begun to question whether anyone can end the dynasty. Since then, there’s been drafts, trades and cuts as each team scramble to field the best line up for the new season.

NFC rivals, New Orleans and Minnesota are the two teams who’ve stayed solid this off-season. Now, they are looking to test their squads in-game before a season where they should both compete for the playoffs.

The Saints will still be reeling after the infamous no-call on the Rams’ winning touchdown that saw them reach the Superbowl over New Orleans, and from the Minnesota miracle that knocked them out the year before. Drew Brees’ team has been one of the unluckiest teams in the competition for the past few years and many fans feel this season may be their last chance to win it all. While this game doesn’t count for much, as a preseason fixture, the Saints will still be keen to show that they’re over the hurt of last season and ready to perform this time round.

The other side of the Minnesota miracle, the Vikings, are another team keen to show they’re a contender. After bowing out to Philly in the NFC Championship game two seasons ago, the Vikings had a mediocre run last season that saw them cough up the Wildcard spot to Seattle on the last day against Chicago. Their main issue last season was O-line protection for QB Kirk Cousins, and they’ve reinforced that heavily with the best centre in the draft. The Vikings will be a team to beat this season and they’ll want to set the tone with a solid preseason.

So who’ll win this matchup? Preseason fixtures are notoriously hard to predict, as the teams don’t focus on winning as much as testing new players and plays, but I think the Saints have the upper hand here. They’ll be the stronger team of the two once the regular season kicks off and I can’t bet against them in this game either. Premier League football, after its long and tumultuous off-season, is back once more. In 38 weeks we’ll have a new champion of English football and it all kicks off right here. From Iwobi to Luiz, Hazard to Kean, it’s been a hectic transfer window and only now do we get to see whether the clubs moves will pay off.

The weekend is headlined by this mammoth fixture between two historical leviathans of English football. United and Chelsea have both had huge off-seasons, involving some of the biggest moves in world football. Both will be eager to see whether their investments will pay dividends, or whether they’ll feel the losses of their key players.

United are a team in dire need of a revitalisation. The Glazers have effectively run the club into the ground over the past few years, transforming them from one of the most valuable brands in the world to a club Dybala wouldn’t even leave Juve for. They’re a club inundated with modern stars who care more about their Instagrams than their results (here’s looking at you Pogba), but have made some solid moves this off-season, like bringing in the likes of Maguire to take over from the ageing Phil Jones, and Wan-Bissaka from Palace to revamp their attacking force. Manchester United, more than any other team in the competition, need a good season, a season where they win some silverware, and it all starts on Sunday night.

Standing in their way on day one is Chelsea FC, who’ve had a relatively quiet transfer window. They lost Hazard to Real Madrid early on and brought in Lampard as a new manager after his better-than-expected run managing Derby to a playoff final. Beyond that, Chelsea were unable to make any moves – restricted by their ban for breaking FFP regulations. As part of the Hazard deal, they did receive Kovacic from Real, but beyond that, they’ll be fielding a team virtually the same as last season.

Hamstrung by their transfer ban, I can’t see Chelsea performing above expectations this season – and my expectations are mediocre at best. That should start with a loss against United this weekend, or at least a toughly fought draw.

The beauty of the Premier League is its unpredictability. On any day, the team sitting dead last can beat the team at the top. But it’s my job to predict the unpredictable and I’m going to back United to start their season on the right foot.