The Hunter’s Weekend of Sports – 31 May

It’s the end of May – and the end of the road for many in the sporting world.

Far out it’s a big weekend.

In this weekend of sports, there’s so much occurring that it would be near impossible to cover it all (I haven’t even had the chance to touch on the Stanley Cup and NBA finals in this article – don’t worry, more to follow on those). 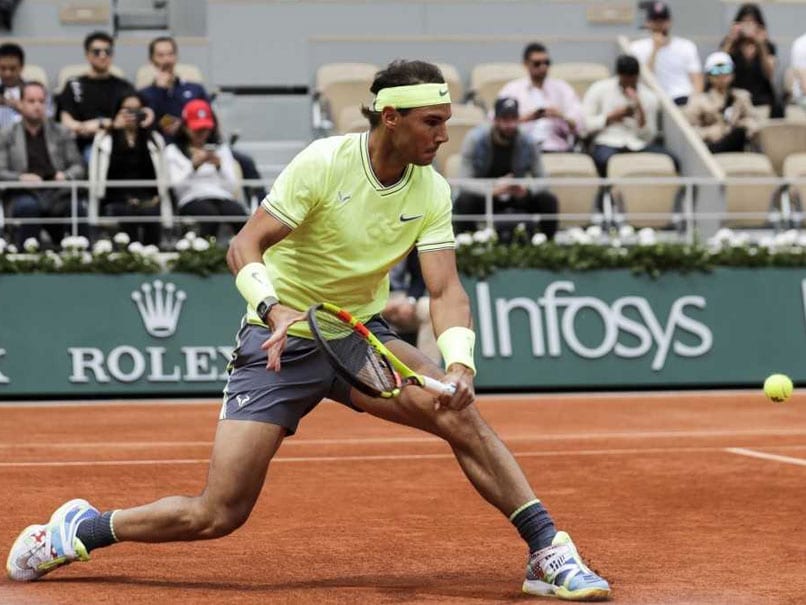 The world’s premier clay tennis tournament is currently well underway on the banks of the river Seine in the beautiful city of Paris. The Roland Garros is one of the most historically significant stops on the ATP (and WTA) tour, and it has promised an action-packed few weeks that will pit the very best against each other, on a surface that serves to heighten the strengths of some, while amplifying the weaknesses of others.

Tonight, we have been gifted with a prime contest between the undisputed king of clay, and an ATP stalwart looking to reach that next level in his game. As 11-time French Open champion, this game (and indeed the tournament) is Nadal’s to lose. He’s unarguably the greatest player the world has ever seen on the clay court, and I doubt he’ll go into this matchup too worried about his place in the tournament.

But the thing is, Goffin’s great on clay too – and what better place to force an upset than against Rafa at the tournament he’s held sovereignty over for so long?  In 2016, Goffin reached the QF of Madrid and the French Open, repeating the feat at Madrid in 2017, and again at Rome in 2018. It’s pretty clear that his prowess on the clay is not to be trifled with, and he could seriously push a close game here.

With that being said, Rafa won’t exactly be keen to let Goffin get remotely close to a win here. He’ll likely start things at a slower pace (he is 32 years old remember), but if Goffin forces a couple of early breaks – he’ll be ready to turn up the gas and get cooking. Which we all know he does with absolute ease.

It’d be a stretch for me to pick Goffin to win this match, but the Belgian is going to put up more of a fight than the bookies give him credit for – I’m betting on this being a close game. 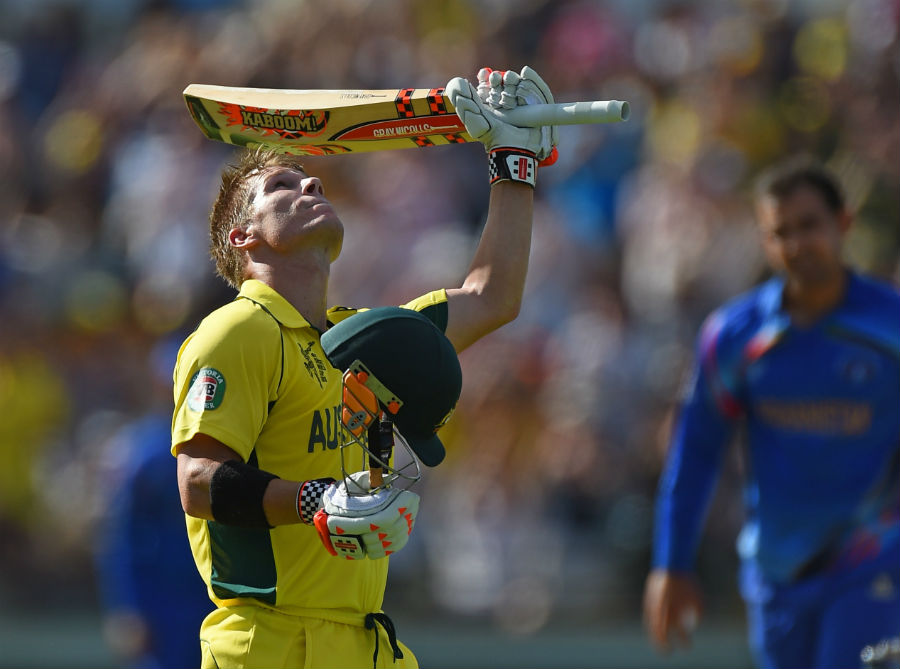 On Thursday night this week, the biggest tournament in world cricket (bar the Ashes) kicked off, as we saw the opening match of the cricket world cup end in an absolute routing of the South Africans by the English hosts. We’re excited for the next few weeks, where 10 of the 12 ICC member nations will duke it out on the English pitches, to see who ultimately reigns supreme in the white-ball format.

Current champions and hot favourites, Australia, open their tournament against a rising cricketing superpower in the Afghani national team. They face off on Saturday at the Bristol County Cricket ground, in a game that I think will surprise a lot of spectators in its intensity.

Australia has come into this tournament as potential championship contenders, and with Smith and Warner back, it’s easy to see why. The Australian team has taken the spoils a record five times, and are currently the 5th best ranked ODI team in world cricket (do remember this ranking has been impacted by the absence of their two star batsmen for the past year). Australia will come into this match expecting a win and should walk away with that result, but it won’t be all that easy come Saturday.

Afghanistan are rising exponentially on the world cricket stage, and are definitely commanding more respect with every game they play. Big Bash stars Khan and Nabi have inspired a new generation of Afghani cricketers to give it a crack – with players like Mujeeb teaching themselves how to bowl from YouTube videos (and the peaches they’re serving up are as plump as I’ve seen).

I think Afghanistan have a few years left before they can seriously compete on the international stage, but I don’t think they’re a team to be underestimated. Australia should walk away with the win here, but don’t be surprised if the game is closer than you anticipated.

The biggest game in European, nay, World club football is about to go down, and boy, am I keen. A rare occurrence in the UCL, the final will be contested between two English teams, and with everything to play for, they’re sure going to put up a fight. The final on Sunday morning will take place in Madrid, and see last year’s finalists in Liverpool take on the new UCL contenders, the Spurs. This will be a passionate, lively, and exciting game that will cap off one of the greatest UCL seasons of all time.

Both teams owe their place in this final to sensational 3-0 comebacks in their respective semi-finals. Liverpool beat a 3-0 deficit with a 4-0 win against Barcelona at Anfield, where Tottenham went 3 down on aggregate midway through the second game against Ajax before mounting a comeback – topped with a last-second winner that sent them to the finals

If this final is anything like those semis, we are in for an absolute treat.

So, who will the trophy end up with?

Tottenham have a great team, without Kane many thought they would capitulate under the European pressure, instead, the opposite is true. Son, Sissoko, and many others have stepped up when needed, and have carried Tottenham to where they need to be.

Liverpool’s front three have been deadly all season, and they were honestly unlucky to lose the EPL (especially considering they had the third highest points total in league history). Alexander Arnold has been a young maestro for the Reds in their European campaign, and Virgil Van Dijk has been the undisputed player of the season for the team.

I like Tottenham (and honestly don’t like Liverpool), but as The Hunter I have to think with my head, so I have to pick Liverpool to take the trophy here. They’re just a more rounded, polished team.

But I hope I’m proven wrong, lest I suffer the intolerable gloating of my Liverpudlian coworkers come Monday.

The Hunter’s Hot Tip: Liverpool to Lift the Trophy