The Hunter’s Weekend of Sports – 3 May

What a start to the month. In the past two days alone we’ve seen more action than I could ever write about. The NHL has been INSANE, with all four wildcard teams looking like they could be the final four of the playoffs. The NBA has been IMMENSE, with all playoff series likely to go right to the wire. The Champions League has been INDESCRIBABLE, with the Messi free kick and… well need I say more?

This weekend promises to be no different, as always in this column, I’ll explore what Australians can look forward to in this week of sports – focusing on a different sport for each day – and provide the tips that I feel most confident in based on my research, analysis, and expert intuition.

The a-league season is over, Perth are our premiers, now it’s time to find our champions. Although no playoff game will ever be as good as that 2011 Brisbane Roar final comeback (I was there, it was amazing), the A-league playoffs always promise some high-octane action, and thrills from start to the finish. Who could forget the controversy of last year’s final? Or three years ago when the Roar blow a three goal lead in 10min to lose 5-4 in extra time?

We start the finals with an elimination game between the teams that placed 3rd and 6th in the league, and we’re sure it’ll be a doozy. Melbourne host the Nix at AAMI Park in a matchup that is always hard-fought and intense. The last three games between these teams have ended in a draw, and in the seven before that, we saw six red-cards. Both teams haven’t lost in three straight games. This is going to be a tough match for sure.

The Nix come into this game as total underdogs in the eyes of bookies, despite scoring 8 goals in their last 2 games and being the first to score in 6 of their last 8 games against the Victory. I think this game will be a lot closer than the bookies think, and that’s why my gut tells me to back the Nix for an upset. 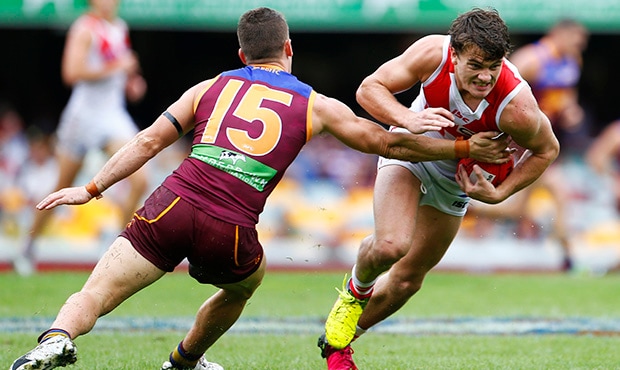 On Saturday, we have a great AFL match between a team falling from the top, and a team needing desperately to make their way there.

Brisbane shocked even the most optimistic of fans with their 3-0 start to the season (Toppling reigning champions WCE with their first game) and many were keen to see how deep into the season the momentum would take them. Turns out, the momentum took them nowhere. The lions copped back-to-back embarrassments at the hands of the Bombers and the Pies, being beaten by more than double on both occasions. In all fairness, they did beat the suns last weekend…but it’s the suns… seriously… come on. The Lions are seeing their ladder position fall week-on-week and will be really hoping for a home win against the Swans to get their season back on track.

Sydney’s season thus far has been underwhelming, to say the least. They have one win. Against Carlton. In order to save their season (and the coach’s neck), they’ll need a good run of form in the coming weeks, and will be looking to start it out on Saturday with a win at the Gabba. Unluckily for Longmire and the rest of the Swans crew – I don’t see it happening. 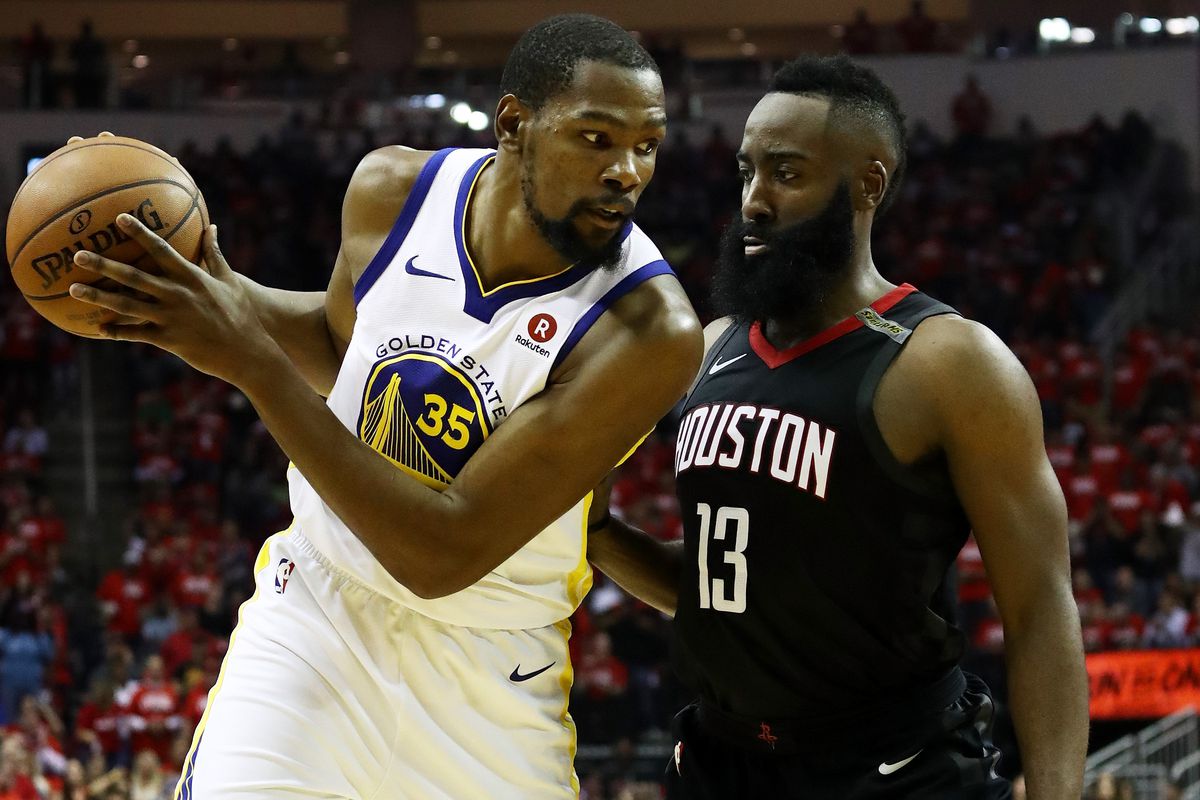 If these two teams were in separate conferences, there isn’t a doubt in my mind that this contest would take place in the NBA Finals. But, because the East is stacked with a capital S, we find the Rockets and GSW facing off in only the second round of the playoffs – and what a contest it’s been so far.

Golden State narrowly took game 1, much to the Rockets’ dismay, with some questionable foul calls and a whole lot of tension. By incapacitating James Harden with an eye-gouge in game 2, the Warriors had a bit of an easier journey to the win on their second go, but it was still decided in single digits. KD and Harden have been battling it out, matching each other shot for shot, point for point, over the first two games (64pt, 47 FGA).

GSW therefore carry a 2-game lead as the series heads to Houston, and now the Rockets have the ball in their home court and everything on the line. If Houston lose any of their home games, the challenge of overcoming the Warriors might just become insurmountable.

Houston certainly have the talent. They won the regular season series 3-1, and James Harden had arguably one of the greatest seasons of any player in the history of the NBA – which included his unbelievable streak of 32 straight games of 30+ points. With the support of CP3 and a solid bench, the Rockets looked unstoppable heading into the postseason. Unfortunately, the journey to the finals has given them more adversity than anticipated. Harden struggled to open strongly in his first few games against the Jazz, and the team definitely struggled more than they should have in that series (in all fairness they did still claim it in 5 games).

Golden State hasn’t gotten to this point without their own share of difficulty. They showed a fair bit of dysfunction at the end of the season, even having to take on Bogut as ancillary support before the playoffs. KD’s attitude has always been an issue (he’s lucky he has the skills to justify it), and with Curry dislocating his finger last game, who knows how the Warriors will turn up in Houston. Unfortunately, I still think GSW will take the series – they’re a championship team and they act like it for the most part – but coming off the injury to Steph, and with their first away game against Houston, I think they might drop a game or two on the way. Including this one.