The Hunter’s Weekend of Sports – 28 June

It might be the end of the financial year, but the sporting year has only just begun.

This EOFY, don’t waste your time doing taxes or planning your future, do the Aussie thing and spend the weekend tuned into all the sporting action. We’ve got world cups, football cups, international games – there’s no time for you to be doing anything else – so grab a bevvie, put your feet up, and chuck on the telly so you don’t miss a second of the action. 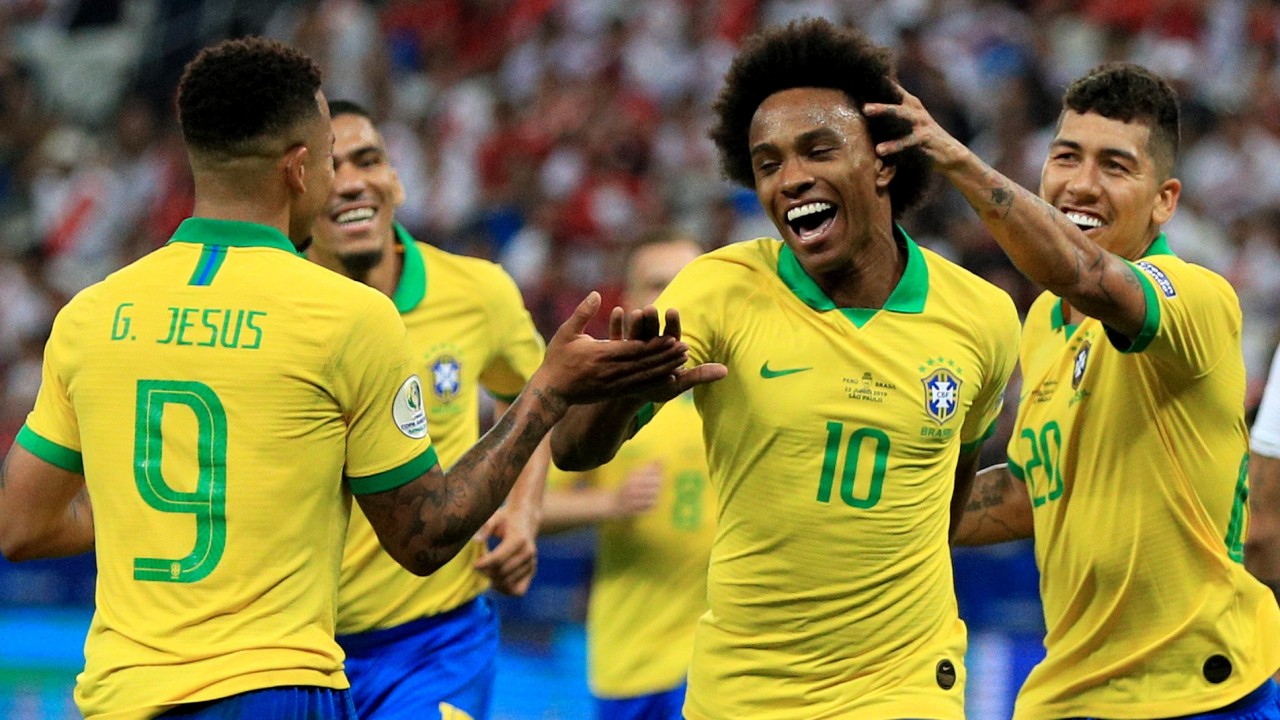 South America may not be the birthplace of football, but it’s hard to argue that it hasn’t been football’s home for the past half-century. The Copa America is well underway (a tournament the Socceroos are due to participate in next year), and I thought I’d get us amongst the action for this quarter-finals clash.

Since their embarrassing 7-1 home defeat in the 2014 World Cup, Brazil just haven’t looked like the team of their glory days. They’ve failed to make the final of the last 3 Copa Americas and were embarrassingly ousted in the quarterfinals of the 2018 world cup against Belgium. They’ll be desperate for a win here, to solidify their place in the tournament and their reputation as a global football powerhouse.

Paraguay’s trajectory has been relatively more upward-sloping in the past decade or so. They’ve been semi-finalists in two of the last 3 Copas, and were extremely unfortunate to miss qualification for last year’s World Cup. They’ll be looking to continue the journey of success with a win against Brazil, something they can use to embellish their already-stellar international resume.

So who will win? On paper, it’s got to be Brazil. Their star power is too strong for me to rationally predict any other result, and they need a tournament win soon – before they develop a reputation for choking on the international stage. I know that I’ve spoken about the CWC a lot as of late (and I’ll probably continue to do so) but this promises to be one of the matches of the tournament, and I couldn’t leave it off my list – especially because most of my readership are Aussie fans (and I am very much a Kiwi).

Two of the standout teams of the World Cup thus far will battle it out in this finals-preview game that’s sure to have it all. The Aussies are the reigning champs, and the Kiwis were the ones they beat to win the trophy – so it’s not an understatement to say that this time, it’s personal.

Australia and NZ have always been close, diplomatically, geographically, and culturally, but when it comes to sport, the claws come out. As a New Zealander myself, I’m still hurting from that incident which shall not be named, and nothing would bring me more joy than to see New Zealand have their revenge on the World Cup stage. With that being said, I’ll have to remain impartial in my analysis, and give an honest tip of the better team.

The Kiwis have been great this tournament, showing the composure to close out tight matches (Windies/Pakistan) and the strength to not almost self-destruct against smaller teams (like India against Afghanistan). Both sides of the Kiwi game have been solid, and Williamson is a captain with nothing but class and intelligence for the game. The Kiwis are definite contenders for the title.

With that being said, the Aussies have been pretty bloody good so far. Having Smith and Warner back in the team has done wonders for morale, and that’s reflected in their performances on the pitch. Starc’s been stellar with the ball (as always) and they’ve only had one hiccup (India) in their otherwise perfect World Cup campaign thus far.

So who will take it all? On Saturday – as much as this pains me to admit – I think the Aussies will win. I think the Kiwis can contend for the title if they pull up their socks towards this back end of the tournament, but for now, I can’t see Australia dropping this. 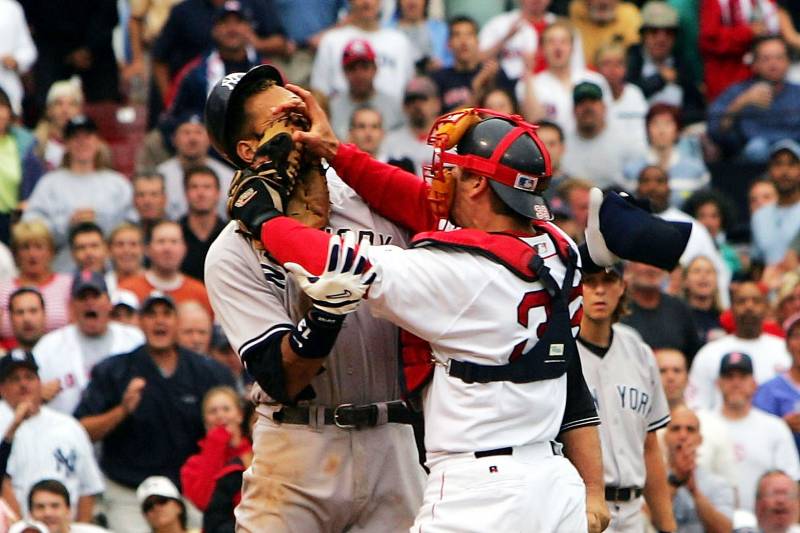 One of the fiercest, and most historically motivated, rivalries in international sports is being contested once more on Sunday; as we’re treated to a primetime clash between two beasts of the AL East – in an unfamiliar location.

The reigning champion Redsox will face the New York Yankees in the first game of this two-game series, across the Atlantic in London Stadium. But don’t let the location fool you, this ain’t an exhibition match. The points scored will count for the season, and with the AL East as it currently stands, the Sox will be doing everything they can to claw back some games against the ever-impressive Yankees.

Coming into this matchup – despite the Yankees’ clearly superior record – there isn’t really much to separate these two teams. Offensively and defensively these are two baseball powerhouses, there’s no doubt about it.

On the offensive side of things, (at the time of writing) the Yankees sit at 4th in the MLB for total runs scored at 439, but the Redsox are just a grand slam away at 435. For these two teams to be so incredibly close is a testament to the power of both teams’ batting lineups (Like Devers and LeMahieu).

The pitching tells a slightly different story. With a team ERA of 4.04, the Yankees sit at 8th in the MLB, whereas Boston are down in a frightening 13th place, with an ERA of 4.25 – a considerably higher stat given the prowess of some of the AL East pitchers. On a micro level, however, the pitching could be a more even field. The Yankees have chosen Tanaka (5-5, 3.21 ERA) to face the Sox’ Procello (5-7, 4.52 ERA) in the first game, so neither team looks like they’ll win this with standout pitching.

I sound like a broken record, but this is a game that’ll probably be decided from the bullpen. Whichever team can hold their composure in the crucial final innings should take the cake, and with a bullpen ERA of 3.92 (as opposed to NY’s 4.04) the Redsox have the upper hand.

This should be a fun series, it’s always interesting to see what happens when America takes their sports to the UK, and I think it’ll be close, but my tip goes towards the Sox for the opener.