The Hunter’s Weekend of Sports – 26 July

Get ready for the weekend – it’s going to be huge.

Over this past week, there’s been a bit of a welcome break in the intensity and ferocity of the sport we’ve seen. Don’t get me wrong, the action’s still been stellar (just look at the two-point scoreline in the NRL last night) but in terms of the importance of the matches – finals, knockouts, etc – it’s been good to have a bit of a breather.

But, prepare yourself, because all of that is about to change.

This weekend is full of non-stop sporting action, and it’d be ludicrous for any normal human to not be excited by the weekend we have in store.

On Friday, round 19 of Australia’s biggest league kicks off with a grudge match for the ages. Two teams desperate to solidify themselves as title contenders will battle it out at the MCG in a game that’s sure to draw a crowd bigger than the population of some countries.

Collingwood and Richmond couldn’t have had a more similar season if they tried.

Both teams came into this season as strong favourites to play in the final, both teams currently sit on 11 wins and 6 losses, heck, both teams even average 12.5 goals a game. To say this match will be hotly contested is an understatement. Either team could win on the day, just like either team could be lifting the trophy at the end of the year.

Collingwood come into this game desperate for a win. Having edged WCE in a 1-point thriller two weeks ago, they made the journey to Western Sydney in high spirits. That mojo was quickly struck down, as GWS piled on 50 points (to the Pies’ 7) in the first quarter alone on their way to a 47 point demolition of the black and whites. Collingwood will be hoping to put the past in the past, and get their season back on track with a win over Richmond.

The Tigers are in a far better position in terms of form. After a shaky start to the season, they took their footy back to basics, and are reaping the benefits now – currently on a four-game win streak that includes a 92 point drubbing of the Suns. They’ll come into this match hoping the Pies play like they did last week and will hope to depart the G another 4 points up the ladder.

So, who’ll take home the bacon? I think it’ll be a close match, as always, and both teams will fight ‘till the siren. After last week’s hiccup, the Pies will look to start strong and put in a gutsy performance. The Pies are too good a team to let themselves be embarrassed twice in a row. I think that Collingwood will win it in the last quarter.

After their first-inning drubbing at the hands of the Irish on Thursday, English cricket will be looking to the women’s team to save the dignity of the nation. Standing in their way are the Aussies, who will be keen to reaffirm their dominance on the global cricketing stage.

England and Australia will come into this game having already played a test match and three ODIs against each other over the past month. The Aussie ladies showed their prowess claiming all three ODIs and the test, despite playing in front of an English crowd. Ellyse Perry showed us why many consider her the GOAT of women’s cricket, batting 116 and 76* in the test, as well as taking a wicket with a perfectly placed Yorker at the toes of Tamsin Beaumont.

The Aussie ODI performances were equally as gutsy. They didn’t look like losing once in any of the three matches they played and dominated the English with bat and ball in hand – showing that the Aussie girls are just as strong in short form as they are in a test.

So, who’ll take the T20 crown? With the way the Aussie ladies have been playing, I just can’t see them losing. T20 is a little more unpredictable, and attacking with the bat can always lead to mixed results. But I think the Aussie ladies have the better team, better composure in the event of a collapse, and all-round just a better chance of winning. 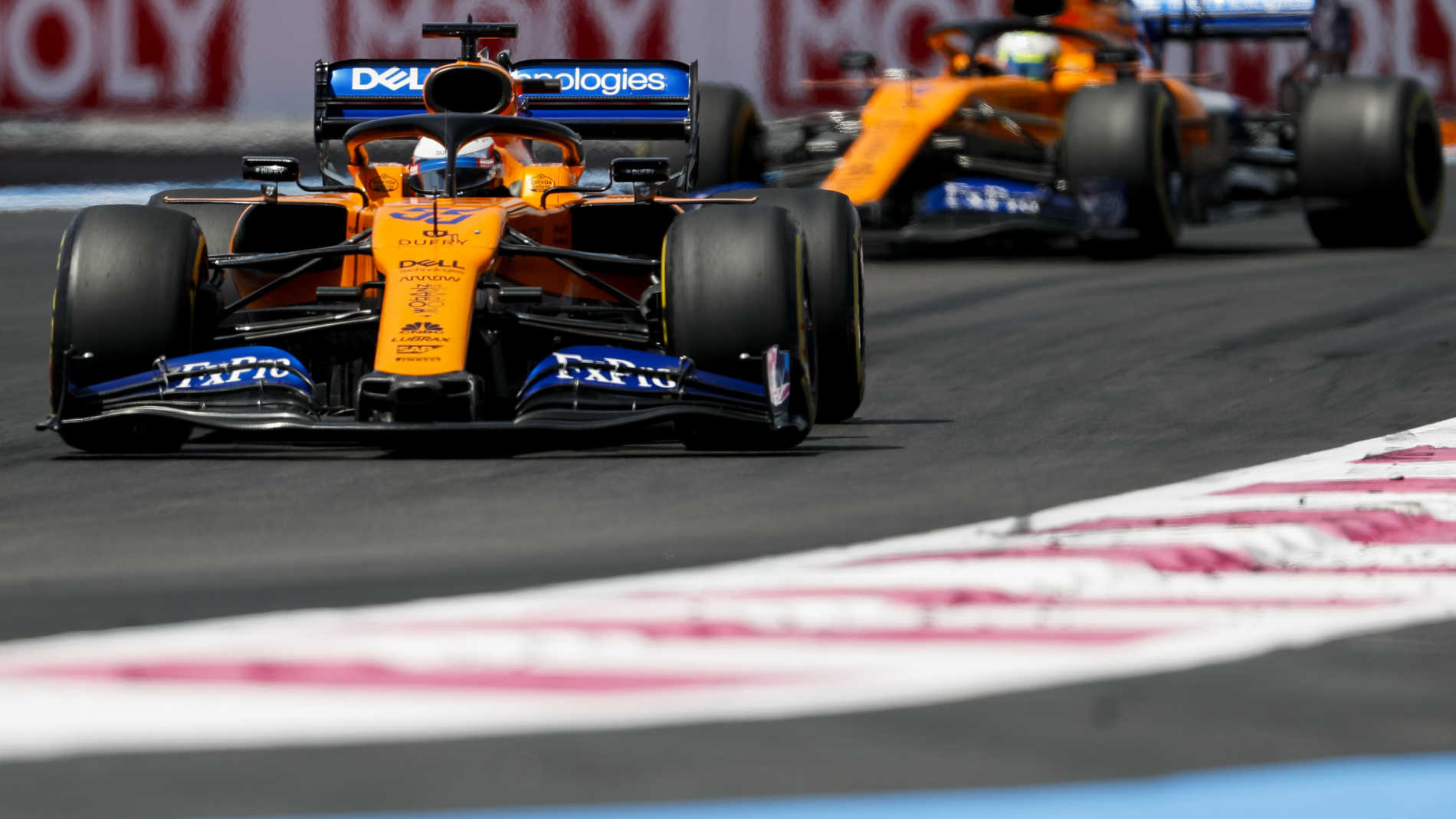 The F1 season is well underway, and the question on everyone’s lips is: can anyone beat Mercedes? On Sunday, the grid will have a crack at them once more and hope that someone – anyone – can stand above Hamilton and Bottas on that podium

The Hockenheim track is an interesting one. Characterised by its tight turns and long straights, it’s a track that favours speed, agility and manoeuvrability – something that Mercedes has in spades. It’ll be a hot day, with a good chance of rain, so pit-crew capability and making the right moves are both key. Again, something Mercedes has done best all season. Will anyone be able to compete with the team on top? It seems unlikely.

The best chance to beat Mercedes is Verstappen driving for Red Bull and the two Ferrari teammates in Vettel and Leclerc. I’m going to rule out Verstappen straight away, his team play has been abysmal all season, and Red Bull can’t seem to ever make the right decisions on race day.

Ferrari’s team has been a bit more consistent, with Vettel and new driver Leclerc showing promise and performing well together. If anyone’s is going to beat Mercedes on Sunday, it’s going to be a Ferrari driver.

So, will they? Probably not. As a sports analyst, it would be stupid for me to back anyone beating Mercedes in any grand Prix, especially one like Hockenheim. I think there’ll be a good challenge, but barring some unforeseen disaster were neither Mercedes driver does well in qualification, I see them walking away with another win on the belt.