The Hunter’s Weekend of Sports – 24 May

As one door closes… another always opens.

Over the next week, leagues all around the world will close their curtains on another season of sports. The Bundesliga, EPL, A-league, La Liga, FA Cup, Stanley Cup, Serie A, and NBA (to name a few) will all bid adieu by roughly the end of this month, and many fans will be left longing for more sports to satiate their needs.

Fortunately, as these leagues end, a whole lot more begin.

The Super Netball came storming in a matter of weeks ago, and the NRL and AFL are certainly picking up the pace as they reach the crucial mid-season. Origin camps start next week and will bring with them a relentless torrent of bitter rivalry from both sides. Plus, the biggest race in Formula 1 takes place this weekend. We’ve got Rugby Union. We’ve got Cycling. Oh, and the Cricket World Cup starts next week!

It’ll be a miracle if I sleep at all in the next month.

We start out Friday in the beautiful city of Sydney, in the historic SCG, where the embattled Swannies will host the dominant black-and-white Pies in a clash of great importance to the league.

You may have noticed that these two teams are both named after birds (wow!), but that’s just about where their similarities end. Collingwood have been one of the top performing teams this season, charging through each and every one of their opponents – to win seven of their nine so far. They’re by far, one of the best teams in the league.

Sydney? Not so much.

Without Buddy (although word is he’s back) they’ve stumbled through game after game, only winning three this season, and have ended up on equal points with the GC Suns in 16th – yikes. This is extremely disappointing for the fans of a team whom many thought might compete for a deep finals run – if not a trophy.

So, come Friday, Sydney really needs a win to prove to themselves and their fans, that they’re worth more than their early-season total would suggest. They’ve caught two major lucky breaks coming into this match: Buddy is back, and De Goey is out. The Swans have gained a star, whereas the Pies has lost theirs. Will it be enough? Probably not.

Collingwood’s success thus far has come from their ability to play as a unit. Not one player defines their success any more than the entire team. They blitz their opponents, and head home ready to do it all again, week after week. I could see the Pies winning a title this season, and I doubt the current Swans team will do much to be able to stand in their way. 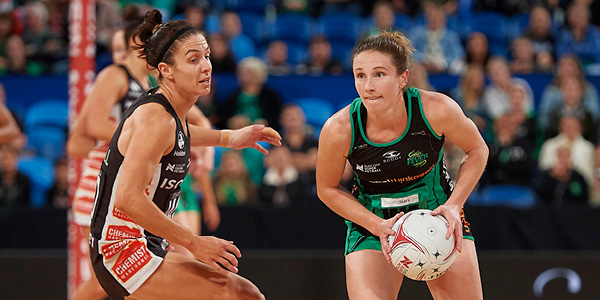 Sticking with the Collingwood Magpies theme, we cross codes, cities, and genders to a league starting to pick up as it enters its fifth round. The Suncorp Super Netball tournament is one of the most underappreciated leagues in Australia. These women put in hours of work, push themselves to the limit every game, and often don’t even get to play on TV (Despite ESPN literally televising the national ‘Cornhole’ league on Wednesday). It’s just not fair.

So, when their games do get televised, it’s only right that we should cover it. Because they’re usually pretty bloody awesome.

The Pies and the Fever currently sit in fourth and last respectively on the ladder, but it’s still early days, and the ladder position does little to reflect the power of these two teams.

The Fever (who sit in last) have one of the best shooters in the entire league, nay, the entire world, in Jamaican Jhaniele Fowler. She currently sits atop the league, with 201 buckets to her name – 18 more than her closest challenger (Shimona Nelson of Collingwood). She’s had an absolute whirlwind of a season so far, and I’m excited to see where she goes from here. The Fever are, unfortunately, yet to win a game, but they’ll have to break that streak eventually and have a good shot at it come Saturday.

The Pies have won two of their four so far and will be looking for another win to push them higher on the ladder. The aforementioned Shimona has been unstoppable this season, as has the Magpies defence, mainly led by English GK Geva Mentor.

Given the offensive prowess of the two sides, it’s likely this is a game that’ll be won on defence, and the Pies definitely have the advantage in this arena. In round four, Collingwood only allowed their opponent to score 47 points, as opposed to the Fever’s 63. It’s this defensive capability that’ll give Collingwood the edge on Saturday, as I see them walking away with the win in what should be an exciting, offensively impressive, game. 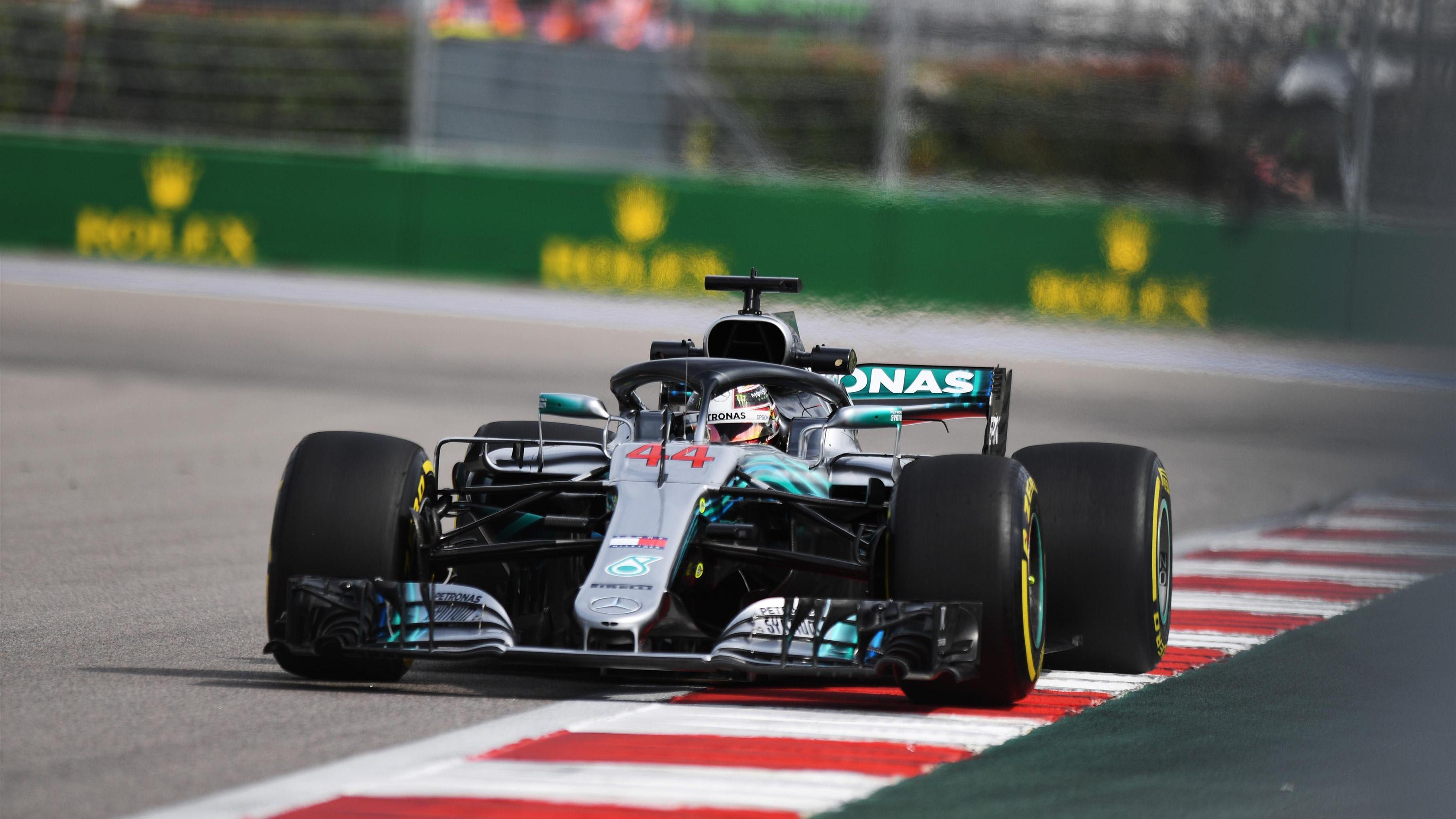 Now to the beautiful Mediterranean coast, and to the principality of Monaco, where the biggest race in Formula 1 starts its engines on Sunday. We are, of course, talking about the Monaco Grand Prix, which is the sixth race on this year’s 21-race calendar.

The hype around this race is (and always has been) enormous, with practice happening throughout the week as the teams get used to the track and the way it feels this year. Hamilton – this year’s leader so far – beat Verstappen in open practice by a mere 0.059s. So, if that’s any sign of what’s to come, this is sure to be a close race.

Now, it’s worth noting that qualifying hasn’t taken place at the time of this article being published – so we don’t know the pole positions – which usually have a big impact on the race. But, if quals go anything like practice (and this season so far) this race is Hamilton’s to lose.

Hamilton and his Mercedes teammate Botta sit in first and second on the ladder, a whopping 39 points above Verstappen and Red Bull in third. Mercedes have dominated the competition with power, speed, strategy, and pure finesse as they’ve secured 10 combined podiums in these first five races – an unimaginable feat.

Mercedes will hope to continue this run of dominance in Monaco. And, honestly, unless something goes awry in qualifying, I don’t see why they won’t.