The Hunter’s Weekend of Sports – 2 Aug

It’s the weekend again – and it’s bound to be a big one.

July came and went with a bang. We are now well and truly into 2019, and it’s been a ripper year so far. This month, we’ll get to see The Ashes and the NFL. Plus, the EPL will kick off again, and we’ll finally know the teams that’ll be playing finals footy in the NRL and AFL. We’ve got a lot to get through so let’s just focus on the next three days. 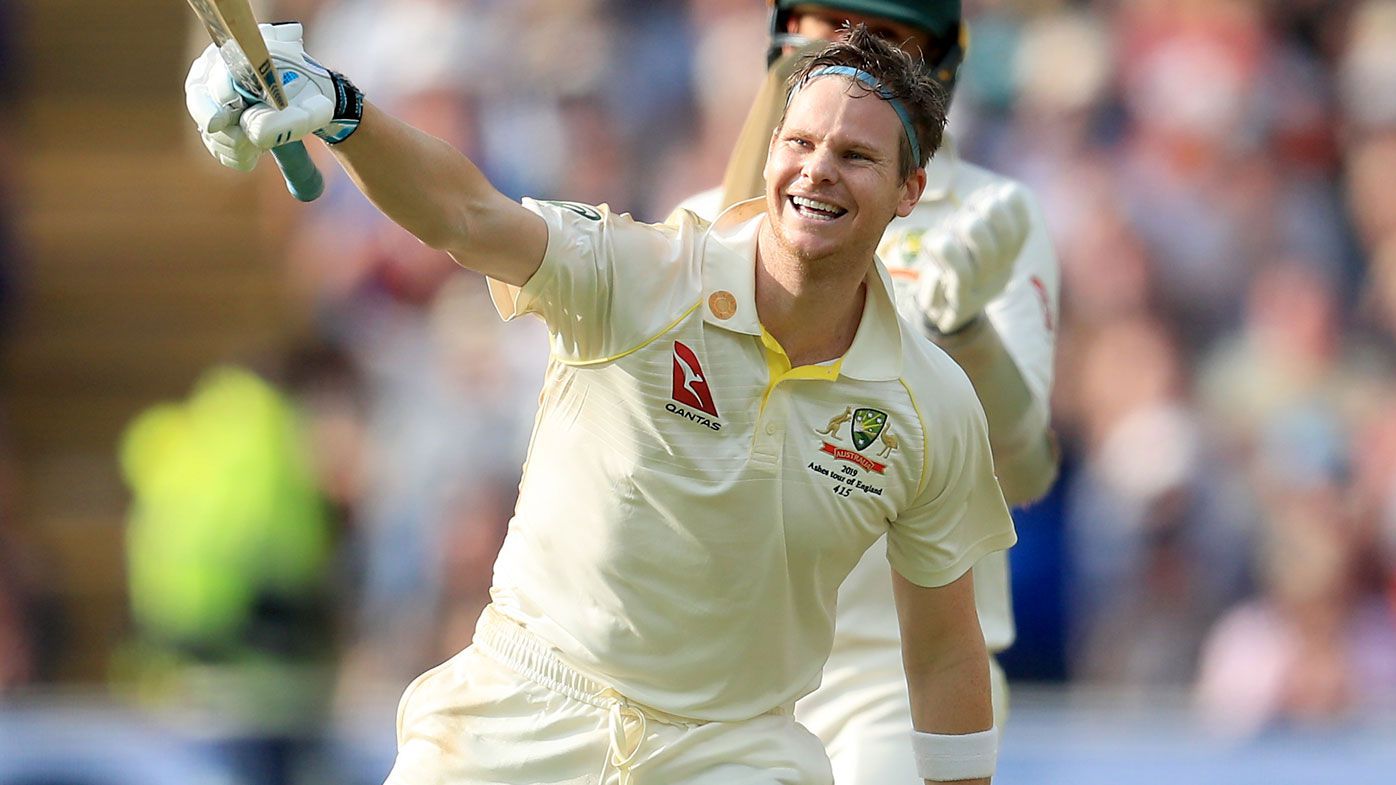 After the first day of the action yesterday, we have a pretty good idea of the way the test is looking – and it ain’t pretty for the Aussies. After losing three wickets before even scoring 35 runs, the Australian team looked to be in a precarious position. It took the heroic performance of ex-captain Steve Smith to keep Australia alive, and only by the skin of their teeth, finishing their innings with a mediocre 284/10.

But today is a new day, and anything is possible. England is definitely a lineup characterised by their bowling prowess, and if the Australians can claim the wickets of the openers before lunch, they could be in a good position to get themselves back in the match.

Siddle was a surprise selection for the Australian bowling force, but after his decent performance with the bat, he’s earnt his spot in the side and I’m keen to see what he does with the ball in hand. The wicket is looking good for the pacemen, and the Australians are definitely still in this.

I see this test going one of two ways from here: Either England lose a few early wickets and have a shocker innings (like their abysmal first-inning display against Ireland last week), or they defend until lunch and start notching some runs before tea. Unfortunately for Australia, I think it’s more likely to be the latter. The crowd at Edgbaston has been solid, with the Barmy Army already throwing some shade, and I can’t see England collapsing just yet.

The Hunter’s Hot Tip: England to Win the First Test

Once again, the greatest rivalry in American (if not world) sports is being contested in Yankee Stadium, as the New York leviathans host their AL East counterparts in a game that could well determine the playoff expectations for both teams involved.

The Yankees come into this game as clear favourites. Perched atop their division, and third, in the entire MLB, they’d be pretty happy with how their season has panned out so far. On top of their impressive 68-39 win tally, they’re also on track to become the second-best home-run hitting team in the history of baseball. The Yankees are a tough team to beat on a bad day – and they’re unlikely to have a bad day against their fiercest rivals.

Now Boston, who don’t necessarily have the best win record in the MLB (ninth), are an awe-inspiring offensive team, with the most runs in the MLB – and let’s not forget they’re the reigning champions. They’ll be going to Yankees Stadium desperate to claw back some wins in their division, and at least solidify themselves as a wild card contender.

On the day, Rodriguez (13-4, 4.13 ERA) will be starting for the Sox against Paxton (5-6, 4.72 ERA), two very dependable and consistent pitchers. Rodriguez is one of my favourite pitchers in the game right now, with a four-seamer that’ll strike fear into any batter stepping up to the plate. I like Paxton as a pitcher too, don’t get me wrong, but there’s something about Rodriguez’s game-day performances that has me leaning towards the Red Sox to claim this first win on the road.

Early on Sunday, the winners of the DFB Pokal were scheduled to face the winners of the Bundesliga for a Super Cup Clash to determine the true champion of German football. Unfortunately, for German football (but fortunately for Bavarians) Bayern Munich claimed both trophies in the last season, so – because they can’t play themselves outside of video games – they’ll have to face runners-up Borussia Dortmund for the trophy.

Bayern come into this as the kings of Germany. They’ve appeared in this cup seven times straight as Bundesliga champions and won 28 German titles in their history. This club is borderline impossible to beat, and they just keep adding young talent that promises to continue their reign of dominance.

Dortmund will be desperate for a win here. This cup doesn’t mean much in the grand scheme of things, but to actually win some silverware against the interminable German champions will give Dortmund the boost they need to get their season off on the right foot. This trophy could act as a springboard for the first few games of the season and help Dortmund start in a similar fashion to last year.

So will Dortmund take it? I doubt it.

Having the best home crowd in football is an advantage, but Bayern have been too good for too long for me to consciously bet against them here.

The Hunter’s Hot Tip: Bayern to lift the Trophy