The Hunter’s Weekend of Sports – 19 Jun 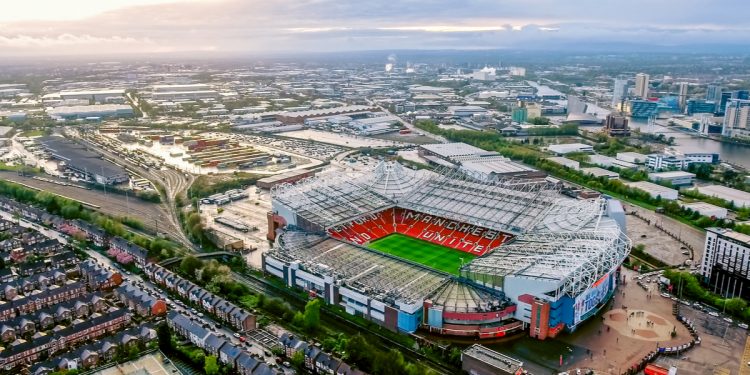 Another weekend, another league returning…

As sporting normalcy returns to the world, leagues upon leagues are making their triumphant return to our screen. This week the headliner is the EPL – and there are some great matches to be played. Of course, our Aussie leagues are back into their normal routine and there’s even whispers of American sport returning. Before we know it, there’ll be an absolute smorgasbord of sports for us to watch, but that’s not to say this weekend isn’t already action-packed. The NRL is well and truly into the full swing of things, and as contenders for the title begin to emerge, we’ll be treated to some absolute prime matches. Once of which takes place on Friday night, with two serious title hopefuls duking it out for ladder position.

The Storm are never a team that looks like they’re finishing lower than fourth, but if there were ever a season for it, this would be it. They’ve lost a few key players over the years and are facing a bit of turmoil with their talisman Cam Smith. Their result against the Panthers on Friday could set the tone for the rest of the season, and I don’t know if they have it in them to claim the win.

The Panthers are looking excellent coming into this game, their offence has been ferocious – and the defence has matched the tone. I think Penrith could shape up to be serious contenders for the title this season, and a win against the purple and grey would go a long way to solidifying that opinion.

Whichever way this falls, the game is bound to be a thriller. My gut is telling me to back the Panthers on this one and for once I’m going to follow it. I could easily be wrong, but I can’t help from picking the Panthers – despite what the other ‘Experts’ might believe. The Premier League is back baby! And with some absolute blinder matches over the weekend, it was tough to pick just one to highlight, but this game screening at a “normal time” on Saturday morning just had to take the cake.

Oh boy am I keen for some EPL action again. This game should be nothing short of an absolute thriller, with both teams battling for a similar place on the table, with Europe a not-too-distant hope. Both squads will be well-rested and amped up for this clash of titans, and this is another match this weekend that could honestly swing either way.

United have had the historic edge in this rivalry, but I think right now Tottenham are the better team (at least on paper). They’ll be desperate for this win to climb out of eighth place and make serious ground on the Red Devils, and I reckon they can pull it off.

It’ll be a close game, but I think Tottenham will want (and need) this more. The other kind of footy returns after a disappointing round last weekend. The shortened quarters and uneven matchups saw some less-than-flattering results – and a few snooze-fests. Hopefully this round will buck the system, with a couple of games sure to be thrillers. One such game falls on Sunday, and I’m keen to see how it plays out.

Two teams absolutely steeped in history – but underwhelming in recent years to say the least – are set to battle in Melbourne on Sunday night. And I think this game will be a lot closer than a lot of pundits are predicting.

Essendon are currently sailing well and sitting pretty. I wouldn’t have picked them to be a top four team this season, but after two games they sit comfortably in third place. A convincing win over the Swans will have their confidence high, and pretty much everyone expects them to comfortably overcome last-seasons almost-wooden-spooners.

Despite sitting in 14th, I think the Dees deserve a bit more credit. They fought hard for the win against Carlton and the loss against WCE is but a distant memory. I think they can really take it to the Bombers here. Do I think they’ll win? Probably not. But I think it’ll be close, I’ll take the Melbourne line.