The Hunter’s Weekend of Sports – 17 May

In the playoffs – everyone starts from zero

It’s crunch time for so many sports around the world.

Playoffs, finals, championships and cups are all being contested this weekend, and I am more excited than ever to catch it all. Over the past week we saw NHL OT Winners, EPL promotions won and lost, and a Kyrgios meltdown to end all meltdowns.

This weekend promises to be just as exciting and, as always in this column, I’ll explore what Australians can look forward to in this week of sports – focusing on a different sport for each day – and provide the tips that I feel most confident in based on my research, analysis, and expert intuition. 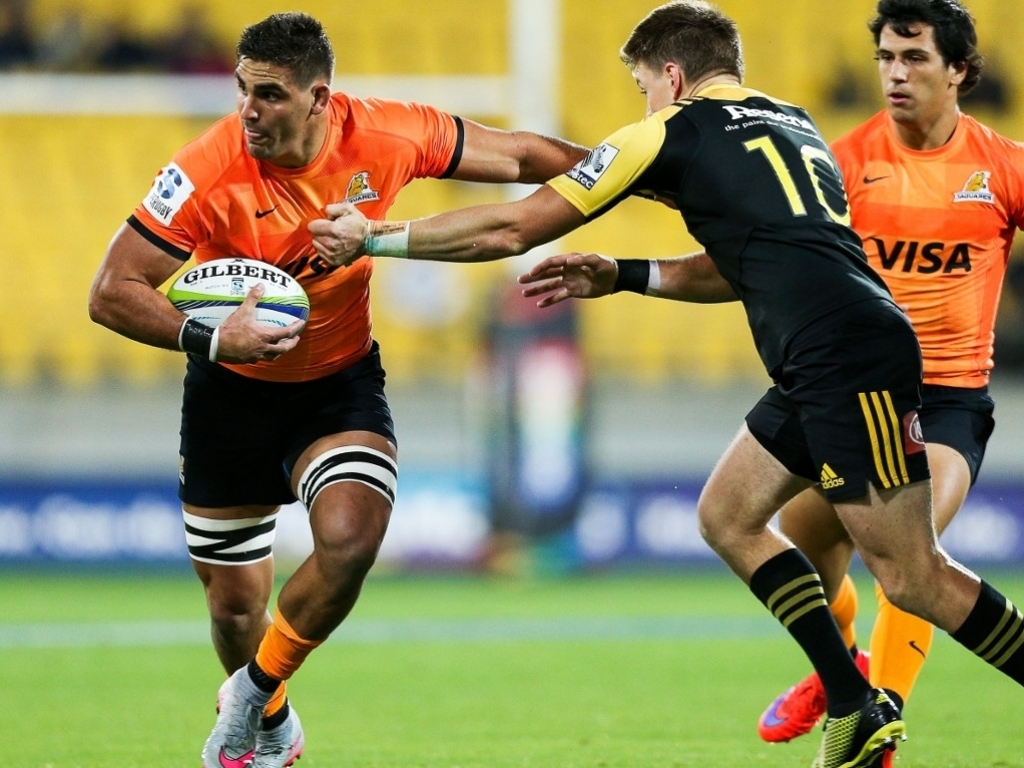 The Super rugby tournament is reaching the end of its run for another year, and with its conclusion comes heightened importance on every single match. On Friday, we start our weekend out in windy Wellington for a clash between one of rugby’s most dominant sides, and a team desperate for a win that’ll push them up the ladder.

The Hurricanes and Jaguares both sit at second in their respective conferences so one would be forgiven for going into this match thinking it’ll be a close contest. But the reality is that the Canes are by far the superior team in this matchup. The Hurricanes sit on 40pts, whereas the Argentines are sitting down at a measly 28. The Canes are one of the most well-rounded teams in world rugby and should go into this match expecting to walk away with full points.

With that being said, with only five games left in the season, the two teams will have very different motivations heading into this match. The Hurricanes will be looking to solidify their position on the table, probably unlikely to catch the Crusaders and save their players for the playoffs that they’re all but guaranteed to participate in. The Jaguares, on the other hand, still have it all to play for. They sit just one point from the top (and 4 from the bottom) of the nail-bitingly close South African conference. Every game is a must-win from here on out, so expect them to leave it all on the field in Wellington.

But, at the end of the day, the Hurricanes are the better team. Even with less to play for, even with their spot in the finals guaranteed, even against a Jaguares team giving 110%, they should come away with the win.

Germany’s premier football league hits its final game this weekend, and with two teams (and rivals) separated by two points, there’s still everything left to play for. Because the table is so damn close, I’m going to have a look at both matches, and tip which team I think could take the title in the end.

Dortmund come into this match sitting in second place, just one win away from claiming the top spot. They started their season with one of the best runs of form in Europe, but have since fallen hard and fast as Bayern have risen up the ladder.

BVB have now gone three straight games without a clean sheet, and after an embarrassing loss to their archrivals Schalke (in which they copped two reds) they’ve been less than impressive in their end of season run. With that being said, BVB have a great history against Mönchengladbach, having walked away with the three points in their last seven straight matches against the side.

With everything to play for, I think they can come away with the win on Saturday, so the title boils down to whether Bayern can beat Frankfurt and defend their two-point lead.

Bayern have their last game in front of a home crowd at Allianz as strong favourites to win the title. And, having won the last 6 straight, and 28 titles in total, they’re certainly no strangers to domestic success. They face the 6th placed Frankfurt in a match that’ll have fans of Bayern, fans of BVB, and neutrals on the edge of their seat for the whole 90min.

Bayern haven’t lost in their last 10 games, and have scored against Frankfurt in their last 8 matches against the team. Frankfurt aren’t pushovers either, knowing how to grind out a draw when they need to. They’ll be looking to solidify their Europa League place for next season, so will play conservatively and will be a tough nut for Bayern to crack.

The way I see this going down is Bayern either winning or drawing.

If they win, they claim the title without any stress. If they draw (and Dortmund win) it’ll come down to goal difference which, unless Dortmund win 20-0 at Mönchengladbach, will still hand them the title.

Either way, Bayern should claim the title come Saturday.

The Hunter’s Hot Tip: Bayern to Win the Title

On Sunday we come back home for a domestic football title of our own, as Perth Glory host Sydney FC in what is set to be one of the biggest games in A-league history.

It all comes down to this. One of the hardest-fought a-league seasons in recent memory boils down to this match at the brand-new Optus stadium. The 60,000 seat venue only has 10,000 tickets left, and there could be an extra 5000 seats added for views of the rectangular field. In the A-League, the largest grand final crowd came in the 2006-07 decider when Melbourne Victory smashed Adelaide United 6-0 in front of 55,436 fans. That record should be blown out of the water come Sunday.

So we know there’ll be a crowd, but will the teams put on a show?

Perth and Sydney were, by far, the two best teams in the competition (Placing 1st and 2nd on the ladder respectively). So, we’re sure to at least have an interesting game on our hands. This year alone, the teams have faced each other twice, and walked away with a win each – so this game is going to be close there’s no doubt.

Sydney come into this game after their 6-1 semi-final demolition of the Victory last weekend and will be riding the high of that scoreline into the match. Perth had a bit of a tougher road to the final, beating out Adelaide on penalties after a 3-3 draw in regular time.

But it’s a clean slate now, and either team could walk away with the win.

These are two very evenly matched teams, so I think it will ultimately come down to the home advantage. And, with 65000+ fans vouching for Perth Glory, it’ll be hard for Sydney to put on a display. Perth should take this one – but I think it’ll be close.