The Hunter’s Weekend of Sports – 12 July

The time is now, it’s all on the line.

With so much going on in the world of sports, one can be forgiven for not being fully on top of it all. This week alone, we saw one of the greatest origin matches in history, New Zealand upset the mighty India in their cricket semi and arguably one of the most hectic weeks of NBA and NHL free transfers in history.

Luckily, for the casual sports pundit, superfans like me have our fingers on the pulse and have trawled the guides to bring you the best sports that this weekend has to offer.

One cup that never gets enough coverage, despite always being a hard-fought and intense affair, is the Netball World Cup. For the next few weeks, 16 teams will fight it out in Liverpool, to determine who will hold incumbent netball supremacy for the next four years.

The Diamonds kick off their campaign with a match against a British minnow desperate to establish their name on the world stage. Northern Ireland have always wallowed in the shadow of the other UK countries when it comes to sports, their football team is starting to compete with the best, but beyond that, they always seem to underwhelm.

Equally ranked with Scotland, and not too far away from the global netball powerhouses, the NI netball team has a real opportunity here to make something special happen – and establish the Northern Ireland name on the global sporting map. Standing in their way are Zimbabwe, Sri Lanka, and (of course) Australia. Now, I’m not saying that they’ll beat Australia (honestly I doubt they’ll even come close), but I think they have a chance to get through to the knockout rounds if they play well enough, and what better way to kick off the campaign than against the best team in the world?

Following a great season of Suncorp Super Netball down here, the Diamonds are more ready than ever to take this world cup by storm. I doubt they’ll even falter against Northern Ireland (although you never know, just look at NZ and Malawi last year), on their way to at least another finals appearance.

This tip really goes without saying… 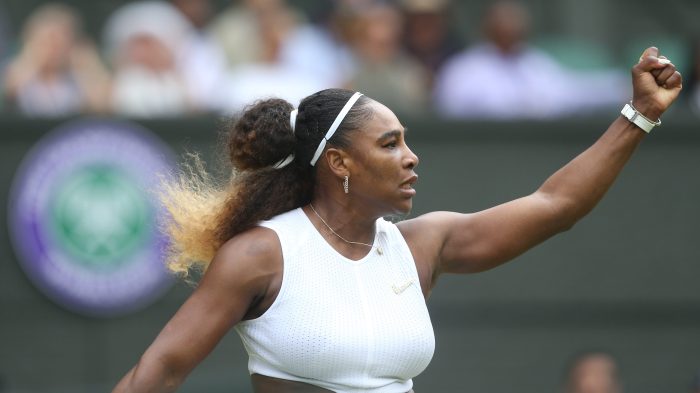 On Saturday, the best of women’s sport continues with a showdown between two stars of the game on Centre Court at the All England Club. The field has been thinned from an initial 128, down to the last two – and someone’s going to walk away with about $4.2million (AUD).

Arguably, the greatest women’s player of all time is back on top, ready to fight in another final. Serena Williams’ form has lulled as of late (by no fault of her own, having given birth just under two years ago), but, the way she’s played this tournament has shown us glimmers of her old self. She’s stormed her way into the final, dropping only two sets all tournament and looks set to walk away with the silverware.

Standing in her way is Simona Halep, another former world number one having the tournament of her career. She’s only dropped a single set on her journey to this finals berth, the first time she’s every reached the final at the championships. Serena is a bit of a hoodoo matchup for Halep, who has only beaten her once in the 10 times they’ve faced each other (in the 2014 tour finals). So to prove herself against one of the all-time greats will be foremost on Simona’s mind come Saturday.

So, will Simona claim her second ever Grand Slam title, or will Serena claim her 24th? This should be a well-fought match, with two of the world’s best players battling it out. It’ll probably go to three sets, but in the end I think Serena’s clinical nature and experience will bring her up trumps here. 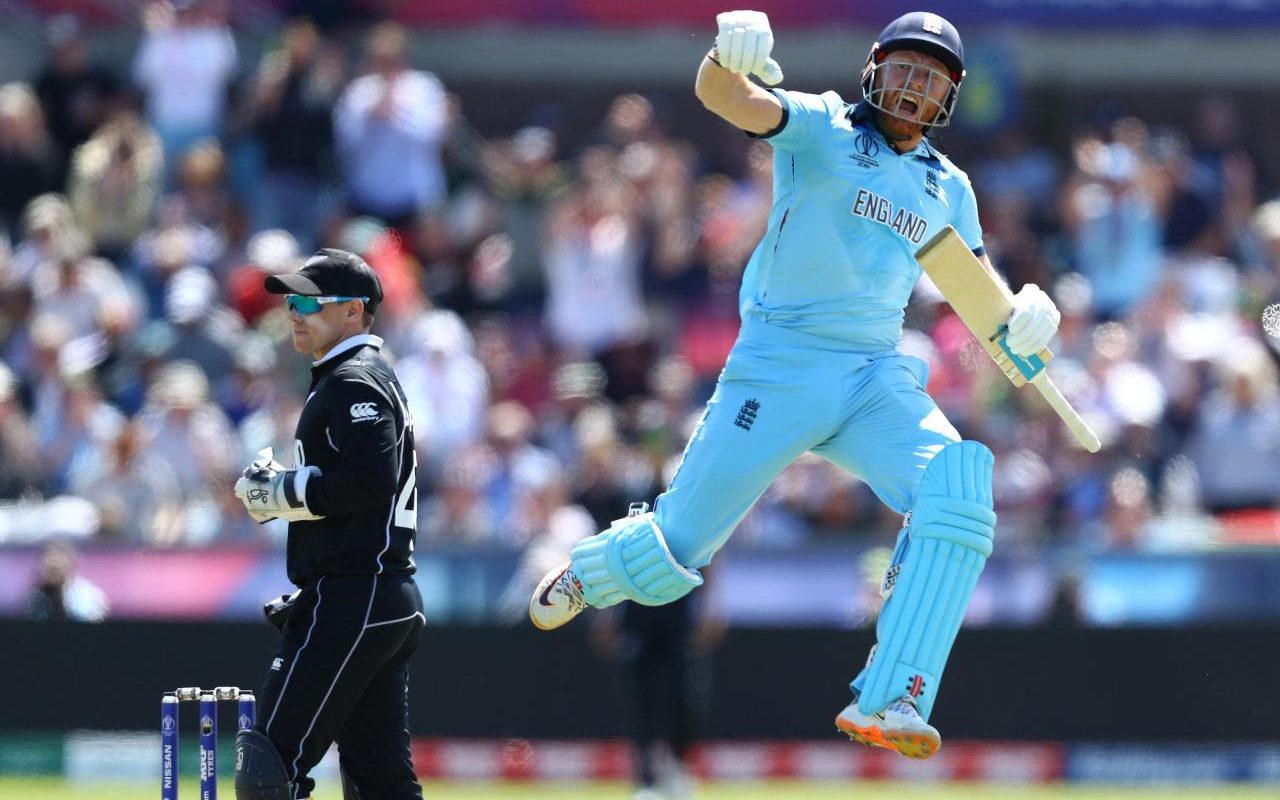 Image via The Telegraph

Another day, another final. Again in England we have a win or die match that serves as the culmination of weeks of blood, sweat, and tears. The Cricket World Cup has been underway for the better part of two months now, and after 47 well-fought games – we know the two teams that will be battling it out for the next four years of bragging rights.

Now, neither of these teams have ever won the trophy (both having played in just one final before this), so whichever team that does come out on top will be celebrating their maiden title. Both teams had a rocky road to this point, coming in at third and fourth on the table, so won’t take their opportunity for granted.

England, the hosts and favourites coming into the world cup, had a shaky start to their campaign, before picking up their form and coming into the finals seeded third. Their semi-final against Australia was relatively straightforward and a clinical display with both bat and ball. This team, currently considered the best ODI squad in the world, will relish the opportunity to play a final in front of a home crowd at the home of cricket (Lords). Roy, Root, and Morgan have all been stellar with the bat, and Archer has absolutely blitzed his opponents with the ball, with the third most wickets in the tournament (19). To say England will be coming into this game with confidence is an understatement. But how will they fare?

The Kiwis aren’t exactly a bad side. Despite their opening batsmen being appalling (here’s looking at you Guptill), Taylor and Williamson have been absolutely world class, and have bailed out the side more times than I can count. New Zealand’s real strength, however, comes from their bowling. Boult is one of the greatest New Zealand cricketers to have ever played the game and Ferguson, Henry, Neesham and Santner (hell even Williamson and CDG) have all had great individual spells. It was bowling that bailed NZ out in their semi against India and it’ll have to be bowling that carries them if they ever want to win the final.

England have been consistently inconsistent this tournament and historically at Lords, plus, they have a predisposition to choking when it matters the most. Something in my gut is telling me to back NZ here (although it might be a little bit of a biased pick given where my national allegiance stands). I think New Zealand won’t bat more than 275 at best, but their bowling will be enough to bail them out.

The Hunter’s Hot Tip: NZ to lift the trophy (Finally!)