The Hunter’s Week Ahead – 4 Mar

Summer is over, the sun is gone, the leaves are falling; what a sad, sad time of year. If only there were some way to combat this glum, pensive, autumn melancholy.

Below, The Hunter gives his preview of the week ahead, along with some absolutely stellar tips that he’s sure will send you through autumn in good spirits.

What a weekend we just had. From Kyrgios winning the ATP Mexico Open, to two tension-fueled rollercoaster EPL derbies in North London and Merseyside – this weekend was full throttle from beginning to end. A special shout-out has to go to my boys in the red-and-white stripes, who put in an absolute display against Man Utd at Old Trafford this weekend, with two goal of the season contenders in one of the best games of football I’ve ever seen. Over in the US, GSW edged out Philly in an NBA thriller, and the Lightning continued their reign of dominance over the NHL with a 5-1 win over the Senators. This week promises to be just as interesting, as we look over some sports and games that guarantee to pack a punch. 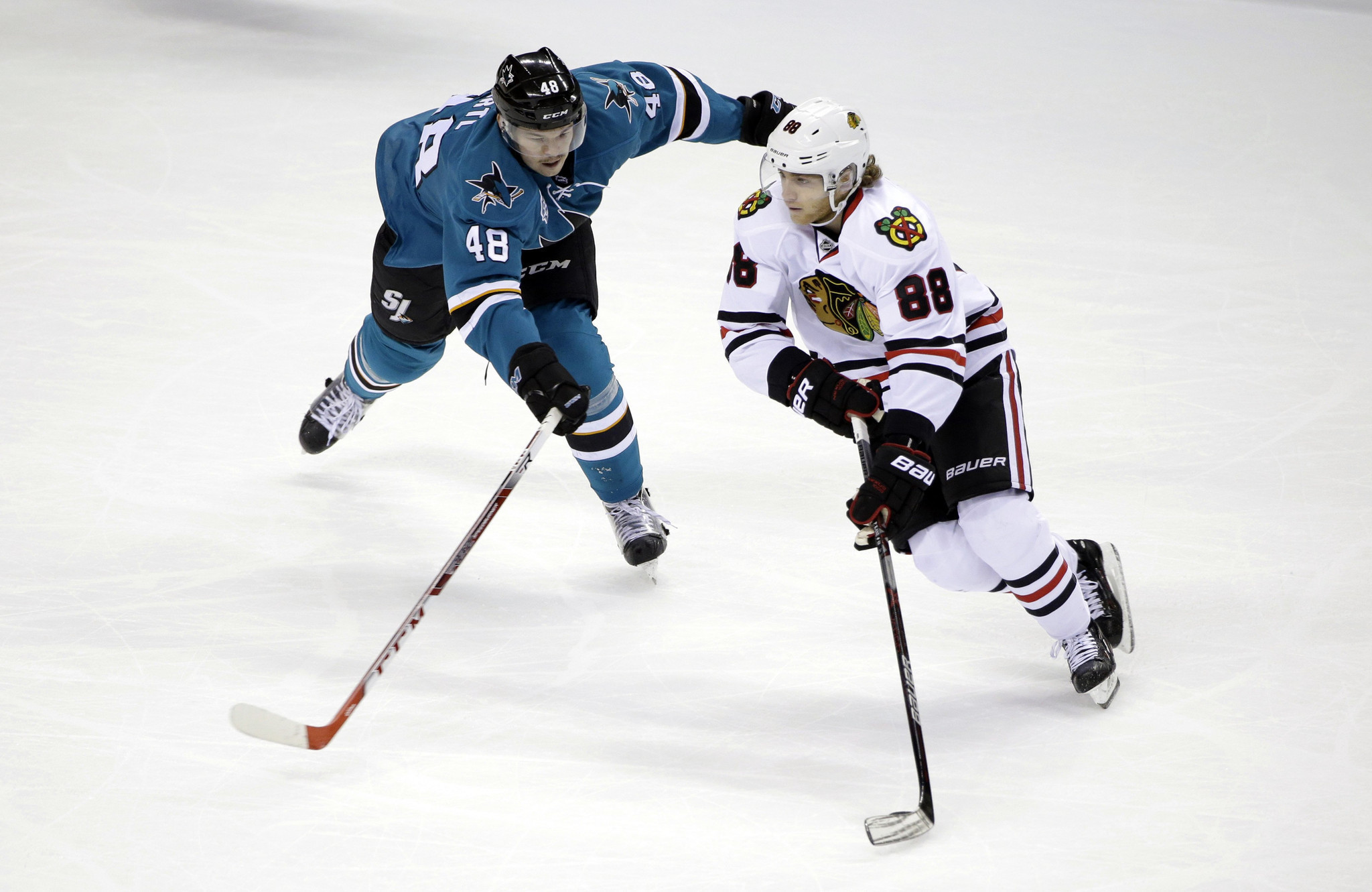 We start out our week on Monday over in the USA for an Ice-hockey matchup that is sure to have plenty of action and goals galore. The NHL has been relentless in its pace this season, and this match specifically should produce some good exciting hockey.

This showdown between two offensive powerhouses of the NHL will bring with it a great degree of high-octane thrills and enough goals to satisfy even a marginal fan. San Jose and Chicago currently have the 2nd and 6th best offenses in the NHL (in terms of goals scored) and are similarly ranked in their powerplay conversion percentages. Chicago’s Kane and DeBrincat sit in 2nd and 7th for NHL goals, and the Sharks’ Pavelski is between them at 6th. What does this translate to? A great game of hockey.

San Jose have won the last three games between these sides, and are hot favourites to do so again here. I like Chicago’s offence, and I know they’ll put in a good display, but, I cant see them making it past San Jose in the Shark Tank today. 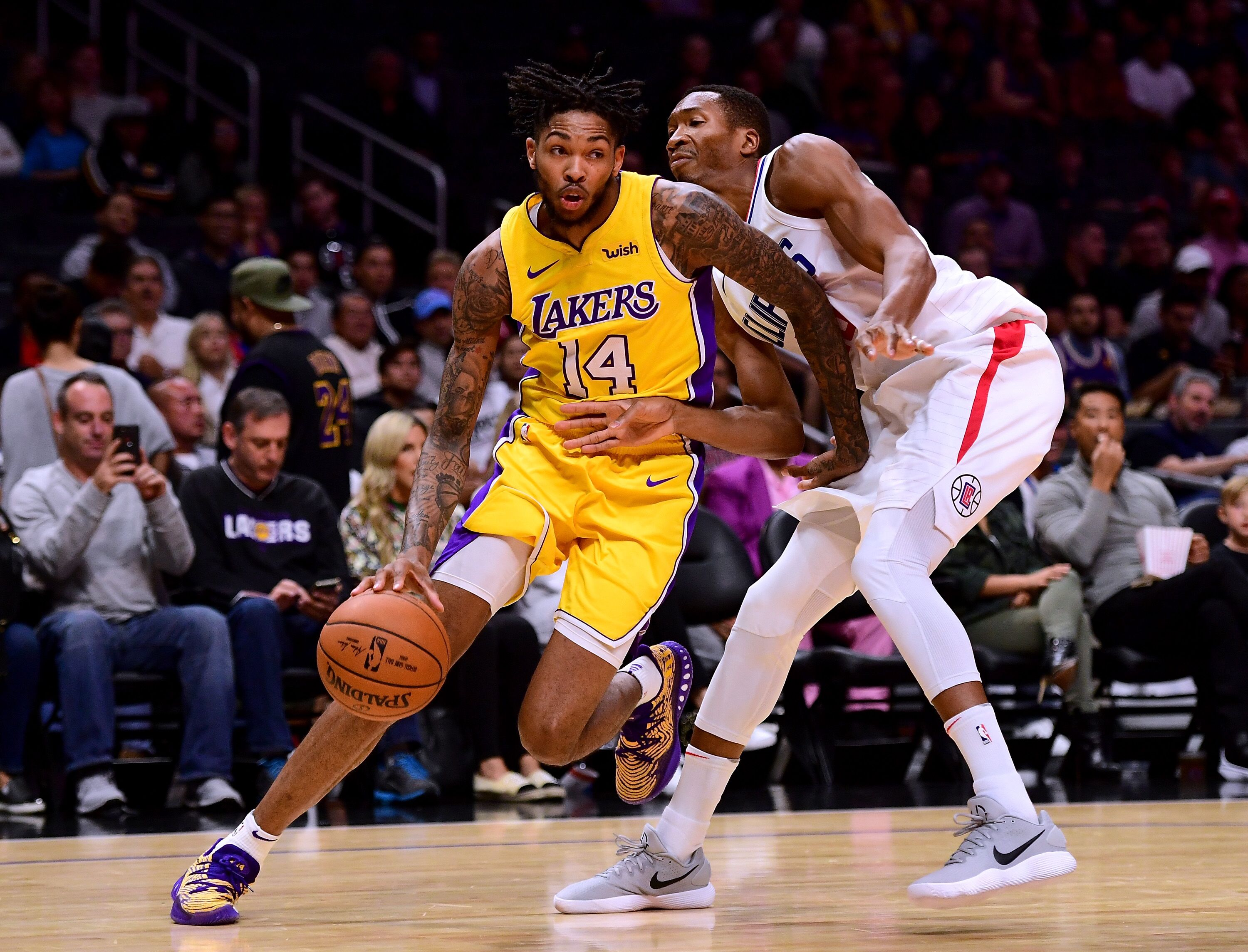 As the playoffs draw closer, every game becomes critical for the teams fighting it out in the NBA. It’s crucial to finish as high as you can in that top 8, and with a bunch of teams still competing to make the 8, every game has  massive consequences.

Two teams very much still in the race to the playoffs are the two LA based franchises – the clippers and the Lakers. Sitting in 8th and 10th respectively, every game is a must-win for both sides with this one being no exception. Lebron’s Lakers have seen a poor run of form and a high degree of dysfunctionality as of late, whereas the clippers have been slightly hotter coming into this game. The Lakers have averaged 114 points in their last 10, with the Clippers averaging 113, so don’t be completely fooled by the Lakers’ form, this game could go right to the wire.

While Lebron as a talisman will always help, I cant see the Lakers making it count on the night here. Their form has been poor, they aren’t gelling as a team, and the coaching from Walton has been less than adequate. The Clippers should take this one away at Staples. 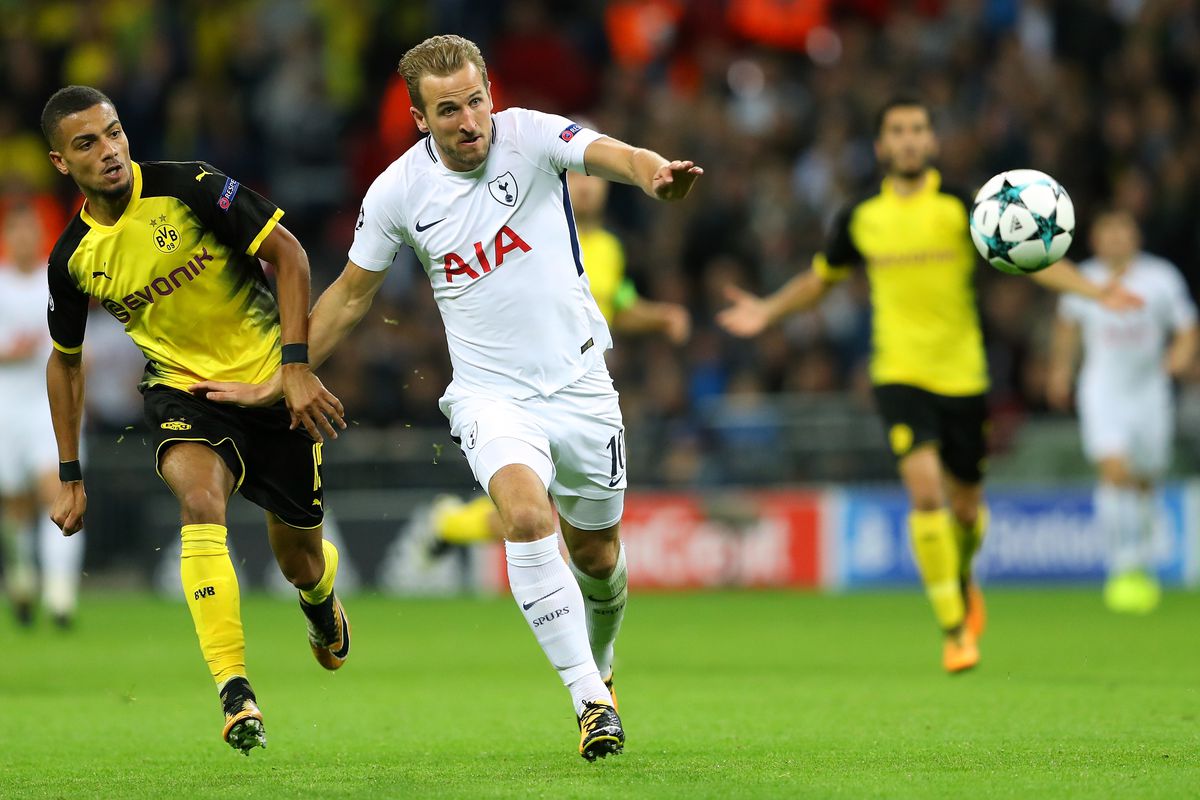 I love the Champions league. There’s just something about the best of the best battling it out with the whole world watching that appeals to the fan in all of us. With some great games in the last few weeks, we head into Wednesday with some interesting aggregate scores for teams to overcome, and some great fixtures for them to do it in.

Tottenham come into this with a 3-0 aggregate lead, having trounced the visiting BVB at Wembley in the first fixture. With Kane returning from injury and coming off a well-fought draw in the North London derby they’ll certainly be looking to extend upon that lead here. Dortmund, on the other hand, have scored at least three goals in 4 of their 5 last games, and will be looking to shock the Spurs with a three-goal upset come Wednesday.

I can see the Spurs approaching this as more of a trial match, coming into it with such a hefty lead they can afford to rest their better players and test some youngsters. Dortmund will come out in force looking to eradicate the three goal deficit as quickly as possible, I see them winning here (but not by enough to qualify for the next round) Thursday always seems to be a bit of a lull in the sporting world. The week’s wrapping up, yet it’s not quite the weekend. But the AFL preseason is well and truly underway, and we’ve definitely seen some passionate games in the JLT community series.

Kicking off the preseason for these two teams is this JLT shield game on Thursday night. The wooden spooners of last year will certainly be looking to regain their footballing reputation, and Essendon will do everything they can to try and stop them, as they look to become the finals team they once were. This is tricky to pick, as there’s no recent form to compare, but given the results of last season, it’s hard to pick Geelong to win anything just yet.