Well, the good news is that the Hunter is here to guide you through your Monday – and the rest of the week for that matter – with some killer sports previews and tips.

Last weekend was another absolute sports extravaganza. On Friday night (whilst avoiding the AFLX) we were treated to an absolute thriller in the Super Rugby, with the Highlanders managing to edge out the Reds in a to-the-wire action-packed game. On Saturday, we saw a disappointing draw in the Melbourne Derby, Watford’s demolition of Cardiff in the EPL, and the Brumbies pulling out a shocking destruction of the Chiefs in the Rugby (an Aussie team beating a Kiwi team?!). Sunday saw some excellent NBA upsets (The 16-43 Bulls beating the 37-22 Celtics), as well as some good late-week EPL fixtures. After a weekend like that, it’s tough to think the working week can compete. But the week ahead holds some interesting games – so let’s get stuck in.

As always, in this column, I’ll explore what Australians can look forward to in this weekend of sports – focusing on a different sport for each day – and provide the tips that I feel most confident in based on my research, analysis, and expert intuition. 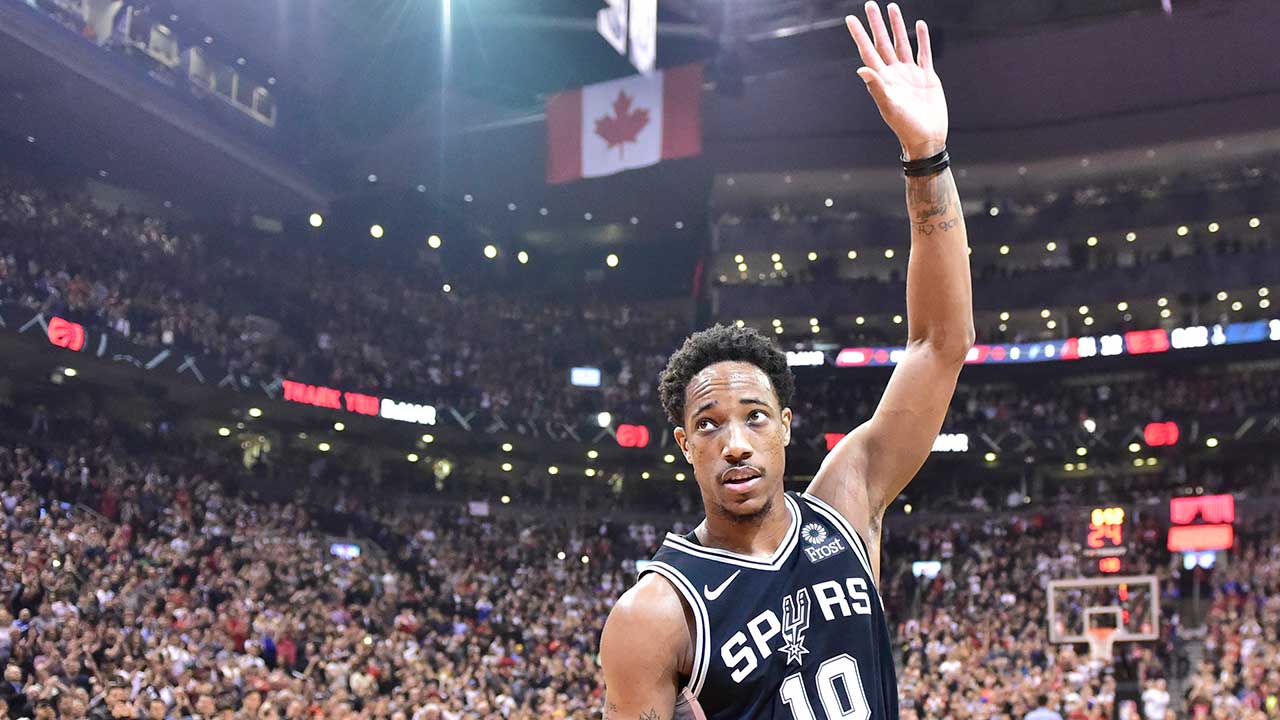 The best way to beat those Monday morning blues is by tuning in for a bit of morning basketball. Today, we look over to the NBA, and to the Madison Square Garden showing between the Knicks and Spurs. Now the odds on the Spurs are pretty low for this game (understandably so when you see the Knicks’ form) so I’m going to take a different approach to my tip on this one, and pick a player performance market that I think offers value. Demar Derozan is a bona fide superstar, there’s no denying, and the bookies seem to always undervalue the complete games he plays, from boards to assists, to blocks. Against a tanking team like the Knicks, he’s sure to put in a performance with numbers. Image Via the Indian Express

Tuesday’s a bit of a dead day in sports, but for early risers there’s a good match of cricket taking place between England and the West Indies, and if it goes anything like last time, it’ll be fun as Australians, for you to watch the Brits collapse. It seems to be the year of the underdog in cricket – with Sri Lanka recently becoming the first Asian team to win a series in South Africa, consequentially pushing NZ up to a best-ever 2nd on the ICC rankings (up the Blackcaps). And I honestly think the Windies can shock England again here.

A bit of mid-week football is always good to wake up to, and a later game than the usual 1am timeslots means that even the casual football fan needn’t lose much sleep to watch this fixture. Newcastle host Burnley in a game that is crucial in the race for league survival. Burnley are coming out of a shock win against Tottenham, and despite being the bookies’ underdog here, I think the game will be a lot closer than one would think. In 4 of the last 5 games between these sides, Burnley has managed to score 3 or more goals – so history is on the side of the Clarets. St James’ Park is a difficult stadium to win at, but I can see Burnley pushing Newcastle for points here.

Finally, the week is reaching its end, and bringing with it the start of the hotly anticipated NBL finals. Melbourne host Sydney, and Perth host Brisbane in two games that are sure to have all the action. First, the Kings and United will battle out the opening game of the series. Ware and Randle have both had career seasons, and to see them face off against each other is always a treat. Both teams will invest their heart and soul into this game, and with their MVP Bogut, the Kings won’t go down without a fight. I do think, home court advantage will be the difference here though, so I have to back the team in their own colours tonight.

Following that, for those of you not needing to be at work early on Friday, Brisbane take on Perth in a late-night thriller out West. Perth have been unstoppable in their home arena this season, with Cotton and White’s offensive prowess being difficult to match. As a top seed, Perth will have all the confidence and the ability to back it up. When you also consider the 5-hour flight Brissie have had to make to get to Perth,  it looks more and more like the Wildcats’ advantage. As much as I love Brisbane, I can’t see them winning it here.