How great are sports?

Over the weekend, we saw some unpredictable footy results, some ultra-predictable NBA results, and an A-league final that gave the fans everything they needed. It’s been a wild weekend for sure, but this week should keep us fans just as entertained.

And don’t worry, because I’m here to guide you through the best of the best. As always, in this column, I’ll explore what Australians can look forward to in this week of sports – focusing on a different sport for each day – and provide the tips that I feel most confident in based on my research, analysis, and expert intuition.

The A-League season may be over, but our champions in Sydney FC aren’t finished yet. On Tuesday, they host J-League juggernauts Kawasaki Frontale in an interesting Asian Champions League clash that’ll be sure to bring out the true character of both sides.

I should preface this by saying that, while still an important game in the context of Kawasaki’s season, Sydney FC were eliminated from ACL contention after a few earlier losses. As a result, it’ll be tricky to know how this one will go.

Sydney, who will be riding the high of their penalty victory against the Glory in the A-league final on Sunday (Despite not getting a single shot on target in 120min of regular play), come into this game with nothing to lose and nothing to gain. So it’ll be interesting to see how they approach this.

I see this going down one of two ways: either they use this game as an exhibition-style match, where they field their retiring heroes (Brosque) and use it to send them off in front of a home crowd – or they use this as a trial match, and field a young, fresh team to give them real match experience. Given the high that Brosque and Co. left on Sunday night, I doubt they’ll want their last game to be a meaningless ACL fixture, so Sydney will likely adopt the later approach, and field a mediocre, untested side. I doubt they’ll perform exceedingly well.

The Hunter’s Hot Tip: Kawasaki to Win or Draw

On Wednesday, we head back to the USA where the baseball season is serving up an absolutely prime mid-season matchup between two juggernauts of the National League.

The Cubs host the Phillies on Wednesday morning in what will be a crucial game two of the five game series between the teams. Both currently sit at the top of their divisions, with exactly 27 wins each, and will be hoping for a great series to solidify their position there.

At the time of writing this article,  the Cubs are in a run of patchy form, dropping the series against the Reds, and dropping a crucial game against the Nats on their way here. The Cubs defence has been consistently strong, allowing a very safe average of 3.42 runs per game over their past seven matches. Their offence has been left wanting, however, but they’ve shown signs of promise (including a massive 14-run haul in their first game against the Nats).

The Phillies, on the other hand, are a team in great form, having won their last four on the trot against a relatively strong Rockies outfit. Their bullpen has been stellar, grinding out close-finishes all season, and their offence has given them the run-support they need, with Hoskins sitting at fith in the NL for RBI’s. And, with the fourth best combined ERA in the NL, the Phillies pitching as a whole has certainly been up there with the league’s best.

This game is a must-win for both teams, as they look to not lose their ladder position over this mid-season run. This game could go either way, but I think it’ll (as always) come down to the strength of the bullpen. I like what I’ve seen from the Cubs, but the Phillies have just been that little bit better at closing out close games recently, and I think it’s theirs to lose come Wednesday. 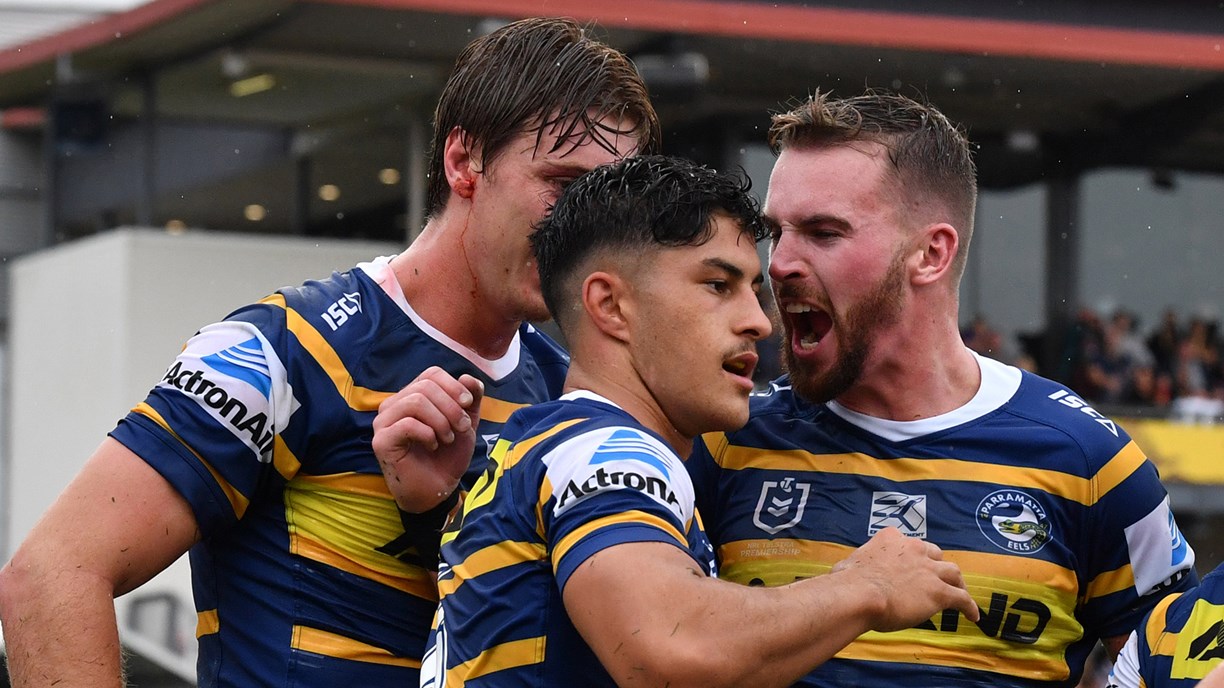 Back to Straya, and the footy is hitting that mid-season run that sees every game count more, as every team is desperate to establish themselves near the top of the table. Two of the more inconsistent teams in the competition square up for our Thursday-night-footy matchup, and we’re excited to see how the game will play out.

The Eels host the Panthers at their new stadium on Thursday night, and this is a game that could reinvigorate the season, or have the potential to spell doom for each of the teams. The Eels and Panthers currently sit in eighth and last place respectively, but, with only six points separating them, it’s still anyone’s game.

The Eels come into this match with some of the patchiest form of any team in the comp. They’ve won only three of their last eight, with a 51-6 win against the Tigers being closely followed by a 64-10 loss to the Storm two weeks later. They most recently lost a close game to the Cowboys, so to say the Eels are difficult to predict is the understatement of the century.

The Panthers are at least a bit more consistent. Although I doubt they’ll be bragging about it anytime soon. They’ve lost their last six in a row, and have only won two games this entire season. They’ll be desperate for a win here, needing something – anything – to reinvigorate the players and revitalise the season.

Unfortunately for Penrith, I don’t see it happening come Thursday. The atmosphere at Bankwest Stadium has been nothing short of phenomenal so far, and Penrith don’t seem like the kind of team that can enter a pressure-cooker and come out unscathed. I think they’ll cop another loss, and need to take a serious look at where they go from here.