The Hunter’s Week Ahead – 2 Sep

Spring – the season of new life and new sports.

Welcome to spring, a season of rebirth and opportunity. As the flowers bloom and sunlight returns to the world, so too will a bunch of epic sporting fixtures and tournaments – all of which promise to keep fans around the globe glued to their seats. This month alone we’ll see the start of the NFL, NRL Finals, AFL Finals as well as the Rugby and Basketball World Cups, so to say that this season will be big in the world of sports is the understatement of the century.

Over the weekend, the much-hyped FIBA Basketball World Cup got underway, and with their newly found third ranking in the world (and impressive first ever win over Team USA) Australia are poised to contend for the title as the unexpected dark horse. To play for the title, however, they first have to make it through a tough group – facing Canada, Senegal and Lithuania on their way to the knockouts in China.

Having made light work of Nick Nurse’s Canadian side over the weekend, Australia will feel confident heading into this match. Senegal aren’t exactly known as a basketball nation, and if Delly and Jingles put in another display like they did against Canada, the West African team don’t stand a chance.

With that being said, Senegal aren’t going to roll over easily. Despite not having any NBA-calibre stars like the Aussies, the Senegal line-up is very experienced, made almost entirely of European-league pros. They have great depth in every position and are one of the most physically formidable teams in the tournament.

Of course, I’m going to pick Australia to win this (and effectively guarantee their place in the knockout rounds) but I think Senegal will put in a good fight and hit the Aussies with some tough and physical play – something Australia is known for. 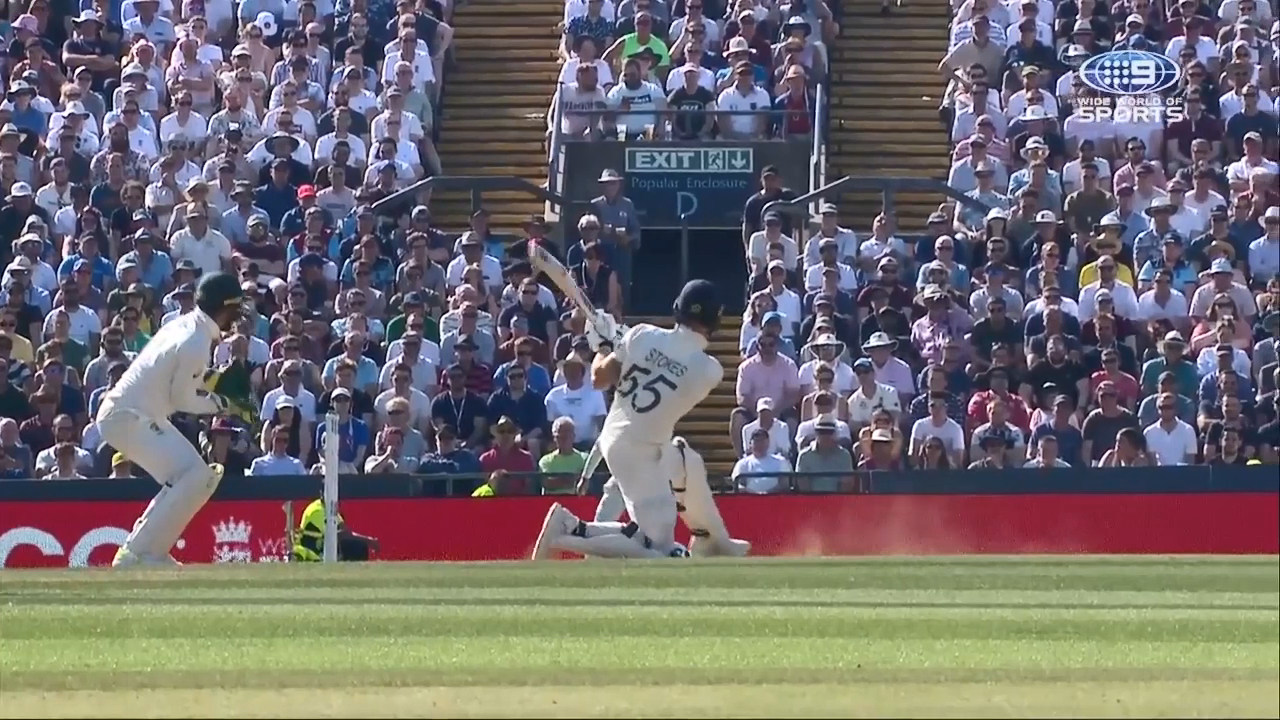 Following one of the all-time greatest Ashes finishes in the third test, England and Australia will battle it out once more in an attempt to determine which country will claim cricketing supremacy this time round. A win here all but will give either team a massive series advantage, so every ball bowled will be more crucial than ever.

The English team coming into this test are relatively unchanged from the last. Jofra will still be the star of the show – bowling 150kmph darts like they’re going out of fashion, and Stokes and Root will still fill out the batting lineup. Interestingly, Roy has been given another chance in the side, despite having had a series that can only be described as woeful. The English team look solid and tough to beat.

The Australians have made a couple of changes to their starting lineup. Smith is back from his concussion (much to the relief of Aussie fans everywhere) and Starc is likely to be named as a bowler. A standout player of the series has been Marnus Labushagne, who had big shoes to fill when he took Smith’s place, but after putting in dependable display after dependable display, I really hope he’s in the XI come Wednesday. The Australian team is looking offensively and defensively formidable, and I can’t wait for this test to start.

It’s so tough to pick a winner here, as this is one of the closest Ashes series in recent memory, but if Smith gets back to his old ways post-concussion, I can see the Australians edging the English.

With the last round of any season comes a mad dash for points as teams scramble to try and boost themselves up the ladder – whether that be for a finals berth, a spot in the top four, or the premiership itself. The NRL is no exception, and I expect every team to give their all this week as they desperately claw at their last chance for a better spot on the table.

Just because these two teams have already qualified for the finals, doesn’t mean they’ve got nothing left to play for.

Souths sit in fourth on the ladder, but could leapfrog the Raiders with a win here. A third place finish could be crucial in their finals campaign, but more importantly, a win on Thursday would give them the confidence they need heading into knockouts footy. Despite a strong start to the season, the Rabbits have suffered a late season drop in form that’s seen them slide down the ladder (and honestly they’re lucky to still be in the top 4 discussion). To beat one of the best teams in the comp would be huge for the Souths, and it’d definitely help that that team also happens to be their rival.

The Roosters, on the other hand, are destined to finish in second no matter the result. They’ll still want a win in this game to get their finals off on the right foot, but I don’t expect them to commit 100% to claiming the two points here. They’ll put in a good display, but might give some youngsters a run on the field while they rest some stars for the gruelling weeks ahead.

As a result, I think the Rabbits will take it. They need the win more and will fight to the last second to get it. The Roosters will try hard, but won’t risk injuring key players for a game that won’t affect their position on the ladder.