This week we’re going around the world.

The best thing about sports is that, much like Shakespeare, it is universal. A Frenchman and a Brazilian can sit side by side and enjoy the same football match. An Englishman and an Irishman can share banter over rugby. Heck, even Aussies and Kiwis can get along when there’s a mutual sporting interest. This week, we go from England to America, and then back to home as we search the globe for the best sport of the week. 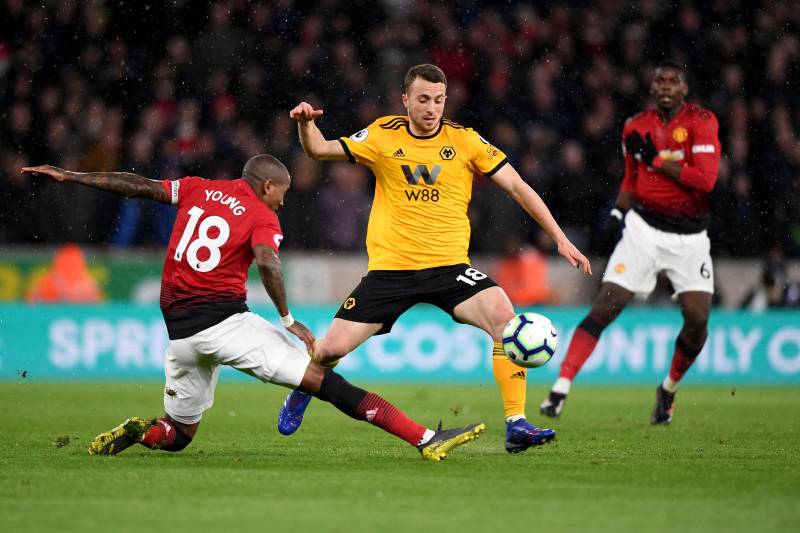 We start out the week with an absolute ripper fixture between two English teams who are looking seriously strong this season.

On one hand is Manchester United, a team steeped in historical glory, who’ve been left yearning for their wonder years in recent seasons. Boosted by a solid transfer window, and a phenomenal 4-0 start to the season against Chelsea FC, United will be keen to get their season off to a running start with a win here.

On the other hand is Wolverhampton, a club not known for their successes, but rather their determination and resilience. In recent years, they’ve strengthened their line-up with a plethora of Portuguese talent, and I, for one, am excited to see whether they can improve on last season’s upper-table (European-football-earning) successes.

United had some stand out performers in Maguire and Rashford last week, but Wolverhampton seemed to play a more complete team game, and should definitely not be underestimated coming into Old Trafford. The Wolves have walked away with the win the last two times these teams have played (in the FA Cup and EPL) and I honestly can see them pushing for a result here too.

Manchester United are too good for the Wolves to claim all three points, but I can definitely see Wolverhampton grinding out a tough draw and splitting the points with the Mancunians.

The Hunter’s Hot Tip: The match to be a Draw

Across the Atlantic and into America on Wednesday, where we have a primetime matchup involving the best team in the competition, and a team desperate to salvage their dignity following an underwhelming few months.

The Dodgers come into this game with a playoff spot all-but locked in. They’ve been a dominant force in the competition all season, bulldozing even the strongest teams. Their offensive and defensive completeness and synergy have been the absolute key to their success, as no team has been able to compete with them on either front.

The Dodgers will hope to bolster their record with a win on Wednesday, against the only non-American team in the league, and a team who’ll be looking for something – anything – to prove that this season hasn’t been a waste.

The Bluejays (at the time of writing) are sitting on an abysmal 52-74 record. A record which puts them second-last in the AL East, and well out of playoff contention. They’ll have to use this offseason to regather and approach next year with a new attitude. But there are games left to be played, and a win against a team like the Dodgers could be exactly what Toronto need to keep the fans on board and save themselves from a mass-exodus of players in the winter.

The Dodgers will likely underestimate their opponent, which could be an opportunity for Toronto to strike and walk away with a win. In reality, this would have little effect on either team’s playoff chances, but it could definitely impact the morale of players, fans and managers on both sides.

So, will the Bluejays win? It’s unlikely, and I can’t really pick them to win here. But, just remember that baseball is unpredictable, and this is the exact kind of match that could throw us a curveball of a result (if you’ll pardon the pun).

When this match was announced last year, I was the most excited I had been in a long time when it came to sports. To imagine the stars of the NBA battling it out with the Boomers in front of 80,000 fans was enough to get anyone amped up.

Unfortunately, since then there has been a huge wave of withdrawals (likely influenced by agents and big-money NBA contracts), as star after star on both sides of the match walked away from their commitment.

With that being said, there are still some big names appearing (most notably Kemba Walker and Donavan Mitchell) and it should be a lot of fun to see the likes of Delly and Jingles battling it out with the Yankees in front of one of the biggest ever basketball crowds.

Even with the stars all quitting, the USA are still strong favourites to win this match. America is the home of basketball, and the star-power of this team is still up there. Most of the starters are household names, and USA basketball have such an ingrained culture of winning that it’s almost expected at this point. Team USA will be tough to beat – and that’s an understatement.

Without Simmons showing for the Boomers, the Australian team will definitely have their work cut out for them. But they’ll still have the pinpoint shooting of Jingles and Goulding, as well as the on-ball prowess of Patty Mills and Delly. This won’t be an easily taken win for Team USA.

So who’ll win? I think I might pick the Aussies to force an upset here. There’s something about the attitude of the Boomers players and the fact that they have the home crowd behind them, that makes me think they could pull it off. Call me crazy.