After the greatest weekend in the history of sports – let’s see what the week ahead holds.

That was, without a shadow of a doubt, one of the most intense, exhilarating and all-round gut-wrenching weekends in the history of sports. The Cricket World Cup gave us one of the greatest games ever seen, Wimbledon gave us a five-hour battle between two of the GOATS (Greatest Of All Time), heck, even the British GP was an absolute nail biter. It’ll be tough for this week to live up to the action we just saw, in fact, I’m not sure if any week or weekend will again. But there’s still plenty of action to come and I’m ready as ever to guide you through it all. 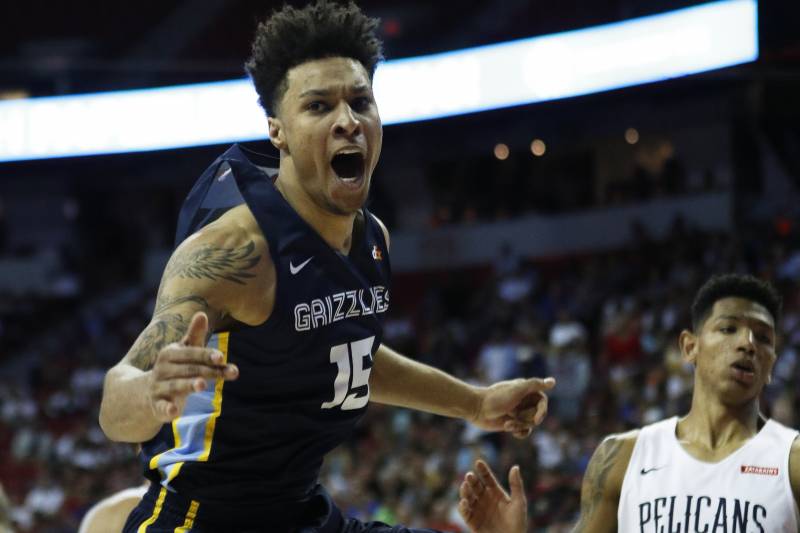 Before the NBA begins again, the Summer League gives us a showcase of those rookies and other prospects desperate to make a name for themselves and book a spot in their team’s NBA roster. A good performance in Vegas can make or break a career, and it’s been a great little tournament this time round. We’ve seen rookies like Zion and Morant prove themselves on the stage, while others like Tacko Fall have shown that they just might not be NBA calibre this time round.

It all comes together on Tuesday, when the Summer League final takes place, and the players from two teams get one last chance to show the coaches what they’re worth. Get keen for a good fight.

Minnesota come into this NBA this season in an interesting position. They ended their record-breaking playoff drought two seasons ago, with the likes of KAT and Butler giving them that precious eighth spot on the final day (in OT) against Denver.

They lost their star power in Jimmy Buckets (although he wouldn’t have wanted to play for them anyway) and wallowed in mid-low table mediocrity – missing the playoffs altogether. However, this Summer League they have been developing prospects that have really shown their prowess. They are yet to lose a game, and have beaten some good youth cores in Dallas and Brooklyn on their way to this final. They’re a good little team, and it’ll be interesting to see how they go.

Standing in their way is Memphis, another team who haven’t seen the light of the playoffs in eons. They had a slightly rockier road to this final, dropping games against Boston and San Antonio, but have made it here nonetheless, and will be looking to make it count. The Grizzlies have been in ‘rebuild’ mode for what seems like a decade now and it’s about time that we started to see that pay off. They’ve looked like a solid team all through the Summer League playoffs (shoutout to Brandon Clarke for his monster OT slam in the semis) and will definitely bring it to Minnesota in the final.

So who will take the glory in Vegas? I have to say Minnesota for this one. They’ve had a far better Summer League, and haven’t even come close to losing a match yet. The impact this will have on the league itself isn’t much (remember Phoenix won last year) but it’ll still be fun to see these teams testing their players one last time. 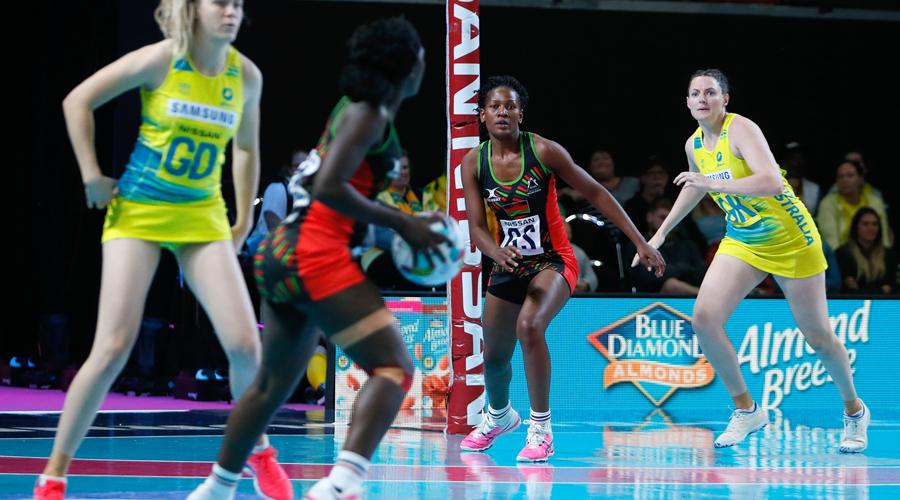 Still well underway in Liverpool is the Netball World Cup, and it’s been an absolute thriller so far. The preliminary rounds are over, and there are definitely some stand out teams. Australia are yet to lose a game, with mammoth wins against teams like Ireland, Zimbabwe and Sri Lanka. New Zealand and England are also putting on a solid world cup, and the West Indian teams like Trinidad and Tobago aren’t letting the other teams walk all over them. We’re set for an interesting final few rounds, that much is certain.

Australia kick off their post-preliminaries campaign against the African nation of Malawi. Now, many would be quick to discount this as another easy win for the Aussies, especially given how their campaign has shaped up so far, but Malawi aren’t a team to be underestimated.

They’ve already historically upset a world-class team on the international stage at the Commonwealth Games, and who’s to say they won’t do that again in pursuit of a world cup? It’s not going to be easy for them, and I’m obviously going to tip Australia to win this, but just don’t write Malawi off completely – it should be a good game.

Our Thursday night footy matchup this week is an absolute treat. Two teams fighting for survival in the competition face off in a game where everything is on the line. With only nine games left in the season, every point counts. So, who’ll make it count come Thursday?

Brisbane are hot off the heels of an absolute thriller at Suncorp last weekend. Despite playing 10 minutes of golden-point footy against the Warriors, neither team could stick a field goal, with Nikorima botching four – resulting in the first tied NRL game since 2016 (and only the 15th since golden point was introduced 16 years ago). They’d have been disappointed to split the two points with the Warriors, but also grateful to get a point at all considering how precarious their table position currently is. They’re still in the race for a finals spot, but will have to make every game count from here to the end.

A perfect opportunity for the Broncos to get some points is on Thursday against the Doggies.

Historically, these two teams have matched up pretty well. In their last eight games against each other, they’ve both won four, with most of the games being pretty close (except for that 42-12 demolition in 2017). This time round, the Bulldogs look to be an incomplete side. They’ve been lacking something all season, and seem pretty close to writing it off altogether and trying again next year.

On Thursday, in front of the toughest crowd in the NRL, I can’t see the Bulldogs walking away with a win. The Broncos want, nay, need this more. Expect a good fight, with the Broncos eventually emerging triumphant.