We really are in a golden month for sports.

In the past week alone we’ve seen the PGA US Masters, NBA Playoffs, NHL Playoffs, NRL upsets, AFL buzzer-beaters, and so so much more. I pity anyone living without a tv right now, cause for the next few weeks ill be tuned in 24/7 to catch all the action.

To make it a bit more palatable, I’ve picked out the best of the best from the week ahead, so that you can stay on top of those workplace conversations. As always, in this column, I’ll explore what Australians can look forward to in this week of sports – focusing on a different sport for each day – and provide the tips that I feel most confident in based on my research, analysis, and expert intuition. 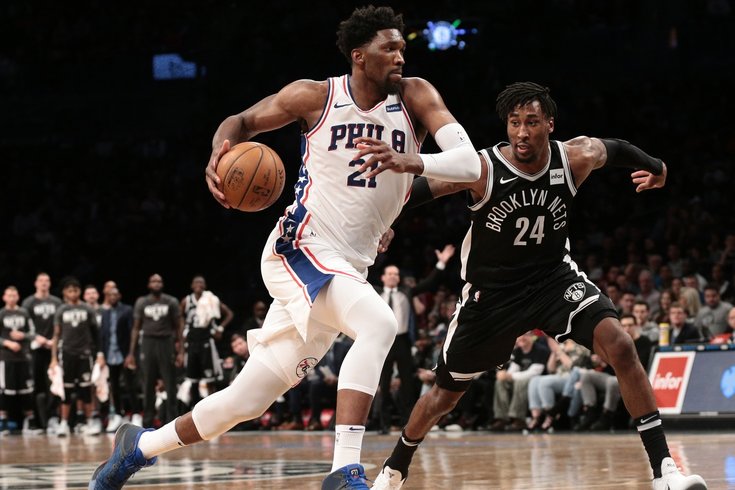 This is it now. The regular season has concluded, all bets are off, the playing field is even once more. Within a month we’ll know our next NBA championship team (Let’s pray it’s not the warriors again). The playoffs started with a bang, seeing three major upsets in the first four games. One such upset was the Nets’ surprise triumph away at the 76ers. The two teams face each other again on Tuesday, and we’re in for an all-out brawl of basketball.

The 76ers come into this game looking to resolidify their title contender status, having lost their first match against an underdog Brooklyn outfit. Despite Butler and Embiid combining for 58 points, the 76ers completely failed to capitalise on their home advantage in their embarrassing loss on Sunday. Simmons was virtually non-existent in the first half, and Embiid being caught by the cameras on his phone when the 76ers were 20pts down just adds to the sad story of that game. The 76ers will need to forget their Sunday woes if they want to have any chance of progressing to the next round of the playoffs.

That isn’t to take anything away from the nets’ performance though. D-Russ’ unreal form has continued into the postseason, posting 26-3-4 on Sunday, Lavert, Harris, and the rest of the Nets outfit were solid in grinding out the win in Philly. If this game plays out anything like the first one, the Nets will walk into the next round.

So, how do I see this game playing out? I, personally think Philly have a lot left to give, and will be looking to prove themselves after their embarrassing first-game loss. Hopefully, Simmons will come to play, and the 76ers will put on a show on their way to a win.

We’ll stay in America for Wednesday, where the world’s premier baseball tournament is well and truly in full-swing (ha). Today’s prime time matchup sees the Seattle Mariners host the Cleveland Indians in a bout between two teams who are looking like early contenders for the title.

The Mariners come into this game with the best record in baseball (13-4) at the time of writing. They’ve been offensively powerful with good starting pitching and a very dependable bullpen. Leake has been chosen as the starting pitcher for the game, and has been quite solid this season. An ERA of 4.15 is less than admirable, but he’s still managed to claim a 2-0 record thus far so must be doing something right. Pitching for the Indians is the 1-0 Bieber, who was a pitcher with some of the best ball control I’ve seen last season. His 1.80 ERA shows a valiant effort in his first game at the plate this season, and with an offence that’s gotten an 8-6 start, he’s definitely supported by the rest of the team.

I think this will be a low scoring affair, with the strength of Cleveland’s bullpen giving them the upset here in Seattle. 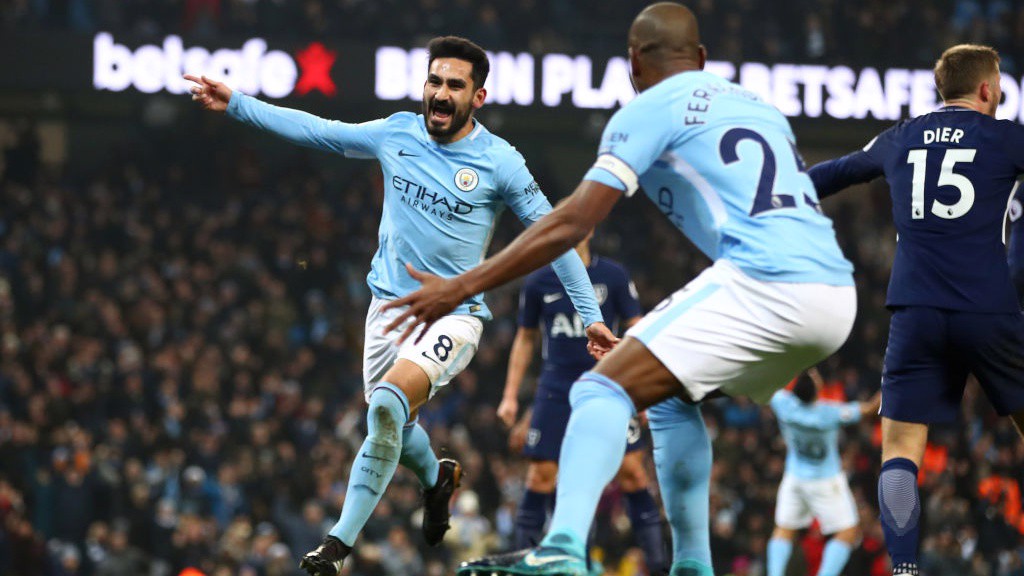 We find ourselves over in England for our last fixture of the week ahead, where Manchester City will host the Spurs in the second leg of their champions league quarter final tie. The stakes are high, and both teams have a lot to prove.

Manchester City come into this game in the thick of a title race with Liverpool in the EPL, and after two domestic cup-final runs could honestly benefit from an early Champions League exit. Does this mean they’ll throw the game? Absolutely not. One of the defining characteristics of this Manchester City era of dominance is their ability to play every game with the same level of gusto and prowess, in spite of whether they’ve already played a game earlier in the week.

With that being said, they failed to score any away goals in their 1-0 defeat in the first leg of this fixture – which definitely puts the ball in Tottenham’s court to score an early goal and therefore go through on a draw alone.

Tottenham, being out of the EPL title race, will be far more invested in this game, hoping to finally put some silverware on that dusty, old trophy shelf. In the first leg, I definitely saw the Spurs play with a lot more heart, and I think they are an outside chance to take home the whole competition.

The way I see this going down, Tottenham will press early looking to score a goal, and then absolutely park the bus – knowing City will need 2 to come back. I’m not sure if Tottenham will win, but I think they can do enough to upset City and qualify for the next round – if even only on away goals.

The Hunter’s Hot Tip: Tottenham to Qualify for the Next Round