We’re really in the swing of things now.

As the year trundles steadily along, the sporting calendar has become more and more crowded with exceptional fixtures and outstanding tournaments. This week is no exception as we are seeing more and more sports getting into the swing of things (whether that be swinging a racquet, bat, or other apparatus). 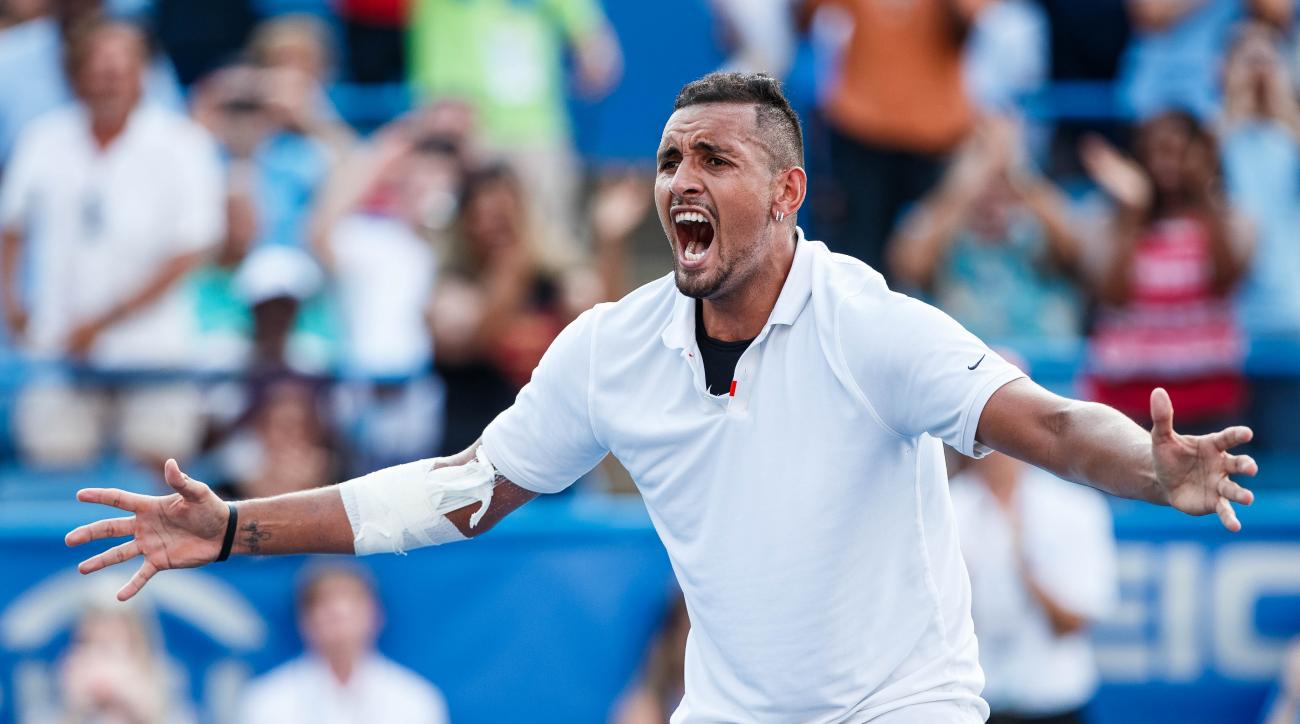 We kick off the week with the start of an ATP tournament in which Kyrgios could really solidify talks of a comeback. Last week, after a stellar run, the polarising Australian claimed another ATP title with a tournament win in Washington. The US has always been Kyrgios’ preferred stomping ground, having made it to at least round three of the US open thrice (more than any other open). However, Cincinnati is a whole new tournament, and I’m eager to see whether Nick can produce the goods again.

Kyrgios’ first game is up against Italian world number 43 Lorenzo Sonego. This is the first match between these two players, so we don’t have any historical bearing on which way the result may fall. But, with that being said, many would expect Kyrgios to win, given how he’s been playing as of late. While on paper this should be an easy win for Nick – wouldn’t it be oh so Kyrgios to bow out in round one after a spectacular performance in the tournament before? I have to pick Nick to win this, but I always hate how unpredictable he can be, so let’s hope he pulls through here.

The Ashes is one of the most fiercely contested sporting rivalries in the world and so far this series is yet to disappoint. In the first test we saw a rollercoaster of fortunes as the English looked sure to win before Steve Smith blew them out of the park with his seemingly unbeatable batsmanship. The Aussies claimed the test and a 1-0 series lead, but all that could change come Wednesday, as we dive into the next test of the series with everything still on the line.

After one of the greatest individual test-performances in the history of cricket at Edgbaston last week, Steve Smith and his Aussie team will be keen to solidify their comeback story with a solid performance in the second test at Lord’s. Smith’s double-century set the Aussie team up for a great comeback story last test. On top of that, Lyon and Co’s stellar second innings bowling made light work of the English to tie a bow around that first test.

But we’re in test two now and the wicket is level once more. The English are a weakened side due to injury but won’t go down without a fight – especially at the home of cricket. Burns and Root both looked solid with the bat last test, and Broad had an absolute spell with the ball in hand. If the Aussies come into this expecting an easy win, they’ll have underestimated their opponents and might be left with egg on their face.

Ultimately, I do have to pick the Aussies to win this. They were all class last test (especially Smith) and I expect them to play the same again. With that being said, don’t expect this to be the walkover that some experts are touting. Even with their injuries, the English are an exceptional side not to be underestimated. 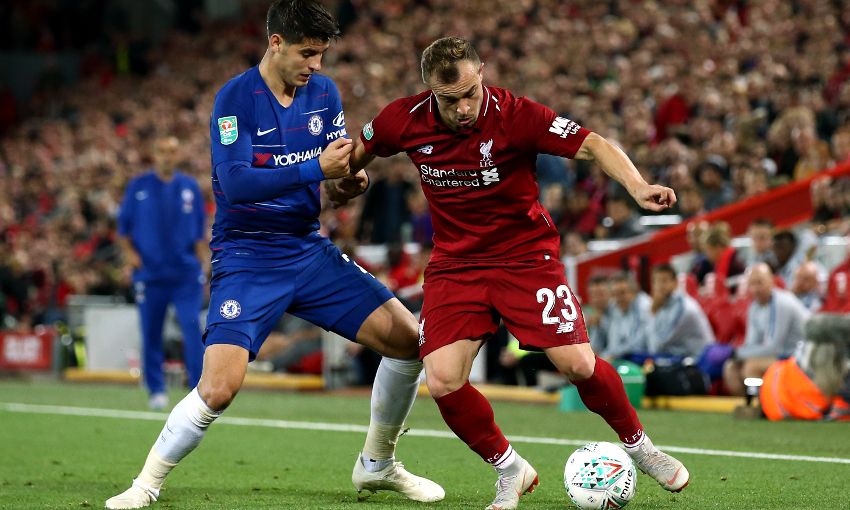 One would be mistaken for assuming this was just another fixture of the EPL (which kicked off over the weekend), but Thursday’s match between two English football titans is actually one for a bit of silverware – as the winners of the UCL (Liverpool) and EUL (Chelsea) fight it out for an extra trophy in the form of the UEFA Super Cup

Now, the Super Cup historically hasn’t been the most important fixture. The trophy certainly doesn’t hold as much prestige as the silverware that the two contesting teams have won, but that doesn’t mean it won’t be an interesting fixture.

Liverpool may come into this as European champions, but they’ll still be rueing how close they came to claiming the EPL last season. To score the third-highest points total in EPL history and still come in second must sting for the Liverpudlians and they’ll be hoping to do one better this time round and claim their first ever EPL title. As a result, they’ll place less precedence on early European fixtures, especially ones like the Super Cup. Expect Liverpool to field a B-team here and play weaker football than we’re used to. There’s no way that they’ll risk injuring Salah or Van Dijk for this cup.

Chelsea, on the other hand, aren’t looking likely to win this season. They’ve been restrained by their transfer ban and lost their star-player in Hazard to Real Madrid over the summer. They’re a weaker looking side all round and I can’t see them making a title run. As a by-product of this, they might be gunning to claim some of the easier silverware on offer to appease the fans and board – like this Super Cup. I expect Chelsea to rest their star players, but still field a decent team and walk away with the trophy come Thursday.

The Hunter’s Hot Tip: Chelsea to lift the trophy