The Hunter’s Week Ahead – 1 July

We’re halfway through the year – and these next six months are going to be better than ever.

On the first of July, it’s always good to take a minute to pause, take stock of the six months that just passed, and think about the next six months ahead. It’s been a ripper thus far in the world of sports, we’ve basically seen it all. And it’s sure as hell bound to be an even better second half of the year from here on out. The sporting gods have offered up plentiful fixtures, finals and tournaments, and I honestly can’t wait to get stuck in.

Image via The New Daily

Enough about Kyrgios or Tomic, Australian tennis finally has star we can all root for. Ash Barty claimed her first Grand Slam title at the Roland Garros last month, and shortly thereafter took over the world number one position with another WTA tournament win. Now, she’s on her preferred surface and on top of the world – let’s see how far she can go.

Barty kicks off her Wimbledon campaign on Tuesday, when she faces unseeded Chinese player SaiSai Zheng. Now, Zheng, although an unseeded participant, isn’t a player who should be underestimated. At world number 43, she’s hot off of an exceptional doubles performance at Roland Garros, reaching the final before falling to Babos and Mladenovic. She’s a strong player on grass, and will definitely be out there to prove herself beyond just the doubles forum.

But Barty won’t be beaten easily. At world number one, and riding the high of her French Open title, it’s hard to see her bowing out on her favourite surface to an unseeded player. Barty is a level-headed and consistent player, and should easily walk away with the win barring some unforeseen miracle.

I’m excited to see how far Barty goes in this tournament, and it’ll make all the difference if she opens with a strong win in the first round.

The Hunter’s Hot Tip: Barty to win in straight sets

Staying in the world of women’s sports for Wednesday, and the FIFA Women’s World Cup is reaching its final stages. Two of the strongest teams in the tournament are getting set to face-off in the first semi-final, and I’ll definitely be waking up early to see how it all plays out.

The best women’s team in the world (USA) face the third best women’s team in the world (England) on Wednesday morning in a match that’s sure to have it all. The journey to this point has been relatively cruisy for both teams thus far. Both topped their group without dropping a game (shoutout to the USA and their record-breaking 13-0 rout of Thailand) and both have had fairly comfortable wins in the knockout stages up to this point. But all of that is about to change.

These two teams are about as evenly matched as it gets. I could honestly see either team lifting the trophy, and this could well be the game that decides it all. The English defence will be a good match for the prowess of Morgan and co. and I honestly don’t think there’s much that divides the two teams.

So which team will emerge triumphant? I think this one comes down to experience. The USA are historically one of the strongest World Cup teams, and have several titles to their name. England, on the other hand, have never won the trophy, and have only made the semis once before. This is familiar territory for the Americans, and it might just give them the edge. I don’t think football will be coming home this year. 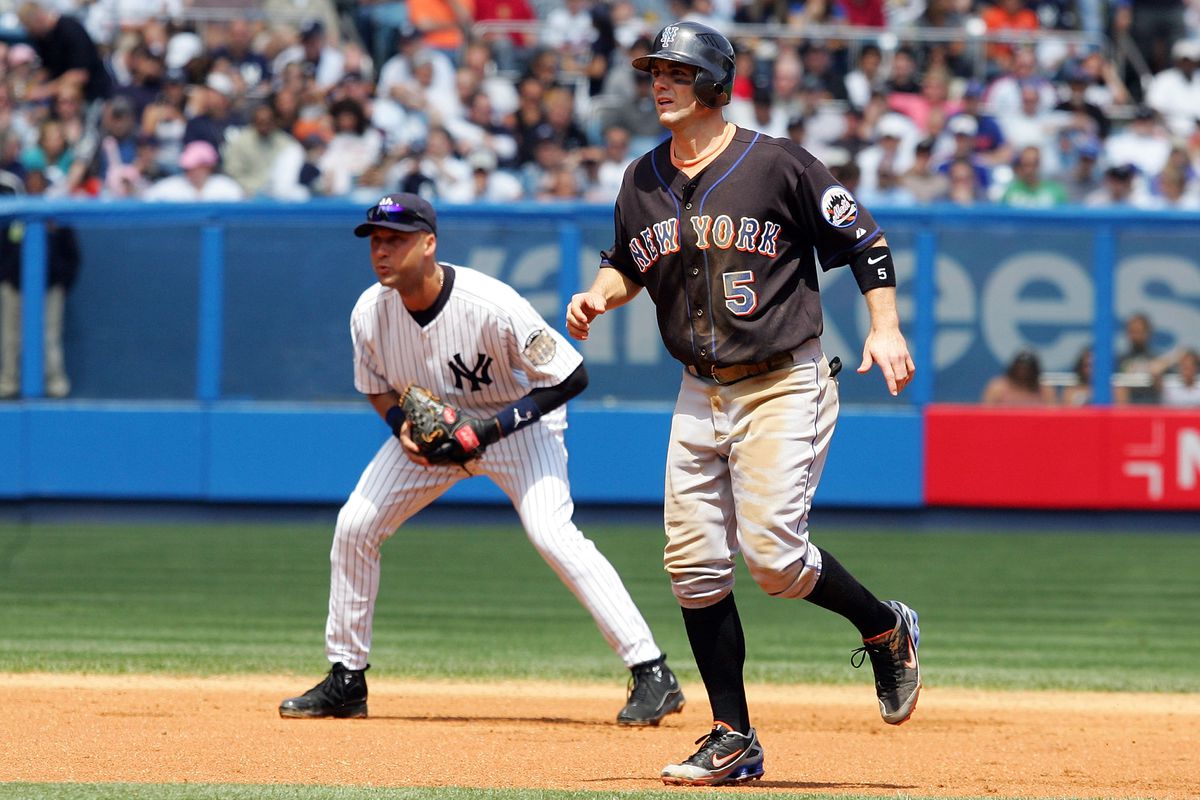 On Thursday, we hop across the pacific once more, where the MLB is reaching the gritty stages of its long season. With most teams about 85 games into their 162-game season, it’s now that they really need to start putting together series wins and the like, to ensure they aren’t left behind come crunch-time in October.

Two teams really looking to solidify themselves within their respective divisions, are the two New York based franchises, who’ve both had exceptional seasons thus far, and will really be hoping to capitalise on a series win at this point in the season.

The AL Yankees sit atop of the Eastern Division with a formidable record of 54-28 and have been nothing short of phenomenal this season. They’ll be riding the high of two massive wins over their historic rivals – the Redsox – in London on the weekend, and are certainly the favourites to win this match up.

With that being said, the Mets are not a team to be trifled with. After a decent start to the season, they fell off the horse a bit and have dropped in their division. They’ll be hoping for a couple of big wins against the Yankees to get themselves back on track to the playoffs, a place that’s alluded them for quite some time.

Because the Mets are a National League team – and because they’ll be hosting this series – the Yankees won’t be able to use a designated hitter (someone who bats in place of the pitcher). As a result, they’ll have to make their pitcher bat, which definitely gives an advantage to the Mets – who are used to playing without a DH.

I think the Mets are a strong team, they’ve not been in great form, but are a decent side on paper. However, I just can’t tip against the Yankees with how they’re playing right now. Even without the DH, the Yankees are the best team in the comp. From the pitching to the hitting to the bullpen, New York are the best rounded team I’ve seen in a long time, and I can’t see the Mets standing in their way this series.

I think it’ll be a close(ish) fight, but the Yankees will ultimately emerge triumphant.