The Hunter’s Week Ahead – 1 Apr

Don’t be an April Fool… Listen to The Hunter.

March has come to a close, and with it closes a month of sports that can only be described as phenomenal. We saw the start of so many good leagues around the world (AFL, NRL, MLB) and some other great leagues reach their business ends. April promises to a month filled with even more juicy sporting action, and I honestly cannot wait to get stuck in.

We start the week off in sunny San Jose for a great division rivalry between the teams currently sitting in 1st and 2nd place in the NHL Pacific standings.

The Flames come into this game just 4 wins above the Sharks and, with so few games left until the playoffs, every win is more vital than ever in ensuring home advantage on the road to the Stanley Cup. Both Calgary and San Jose have been utterly exceptional offensively this season, with 275 and 276 total goals for respectively, and their defences haven’t been too shabby either. All signs point towards an awesome clash between two heavyweights of the hockey world.

In the past two games between these teams 20 goals have been scored, so I definitely anticipate a high-scoring affair with goals-a-plenty. The Sharks haven’t been in the best of form recently, but coming away from their OT win against Vegas they’ll definitely have found another wind to carry them to the end of the season. Calgary have also been inconsistent lately, losing to the Kings and Stars (both teams they should easily beat).

Despite Calgary’s higher position on the table, their inconsistent form coupled with the notorious difficulty of getting a W in the shark tank makes me lean towards picking the Sharks here.

The MLB is finally back. After a stellar opening weekend, the season has well and truly returned in full swing. Headlining Tuesday’s action is the clash between the overperforming Mariners and the underperforming Angels.

The Angels enter this game having lost the series against the A’s 2-1. While it’s fair that the A’s offence is otherworldly this season (With the likes of Piscotty and Davis bolstering the line-up), the Angels want to be seen as a team that can compete for a world-series, and they’ll really need to pick up their game and perform against the Mariners to ensure their hopes aren’t derailed this early.

The Mariners, on the other hand, weren’t expected to be anything special this season. They made a lot of changes in the break, and pundits were unsure whether the movements would translate into wins for the organisation. So far Seattle have proven the haters wrong, taking the opening series against the A’s 2-0 in Tokyo, before trampling the reigning champion Redsox to take their second series of the season 2-1. Seattle are looking like a force to be reckoned with this season, and it’ll be interesting to see how they perform going forward.

This could be a season-defining series for both teams. And they’ll want to set the tone with a win in this game. I like the Angels a lot, but for now the Mariners just seem to have a drive that’s pushing them the distance where it counts. This game is huge.

At the time of this article being written, these two teams are exactly tied for the first seed in the West (51-24). With just seven games left this season, this match might just be the differentiator between the first and second place in the West. There’s a lot on the line here.

The Warriors have home-court advantage, but that’s proven historically irrelevant, with the away team having won three of the last seven games between these two sides. Denver definitely bring the advantage of form into the game having won 10 of their last 13, whereas the Warriors are coming off of a few uncharacteristic losses against teams unlikely to even be playoff-bound (like the Timberwolves). This game should be close regardless, but I can’t help but pick the team with form on their side. I expect Denver to win this, and ultimately clinch the first seed in the West. 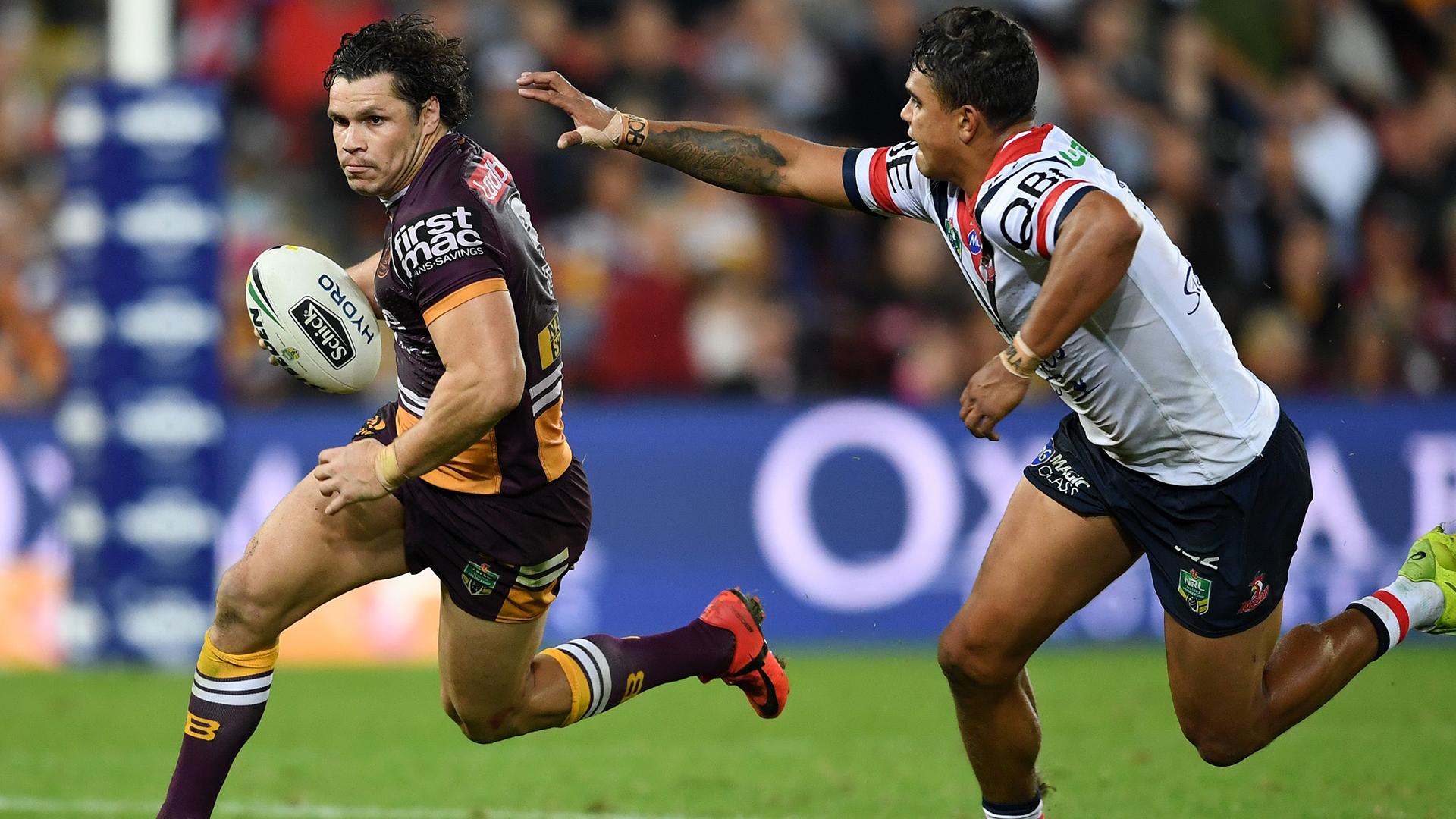 We come back to Australia and to the SCG for some primetime Thursday night footy.

The Brissie Broncos will be travelling to Sydney to face up against the reigning champions, looking for a win after their heart-shattering 1-pt loss to St George a week ago. The Roosters will be trying to build upon their early-season form, after their second-half demolition of Parramatta last weekend.

These teams met twice last season, with Brisbane emerging victorious on both occasions, but history means very little in this new era of rugby league football. We’re only three rounds into the season and already every team (bar one) has tasted defeat. This is going to be one of the most hotly-contested seasons in history.

Now, as far as how I think the match will play out on Thursday, I’ll be rooting for Brisbane. But the Roosters looked far too good against the Eels for me to justify tipping against them here.