Your Ultimate Guide To Cricketing Slang Do people who follow and play cricket speak another language? Yes, yes they do. Here’s your ultimate guide to all that cricket slang..

Sometimes talking to a cricket fan can be a daunting task. With a plethora of words that your average joe doesn’t understand, cricketers and their fanbase can be amongst the most confusing individuals in the world.

So, whether you’re heading to your first match, catching up with the news or simply brushing up, here’s our guide to all the cricket slang you need to know…

The main piece of equipment you’ll notice if the cricket bat. Here’s some other names for it: Another thing that cricket fans will talk about a lot (and we mean, a lot!) are the deliveries, i.e when the bowler throws (or bowls) the ball to the batsman.

Places on the Field

Cricket is almost mythical for having some of the most confusing names for positions and areas on the field of any sport. Here’s some top tips:

If you think you’ve got a handle on all that, here’s some more miscellaneous cricket terms you can brush up on. 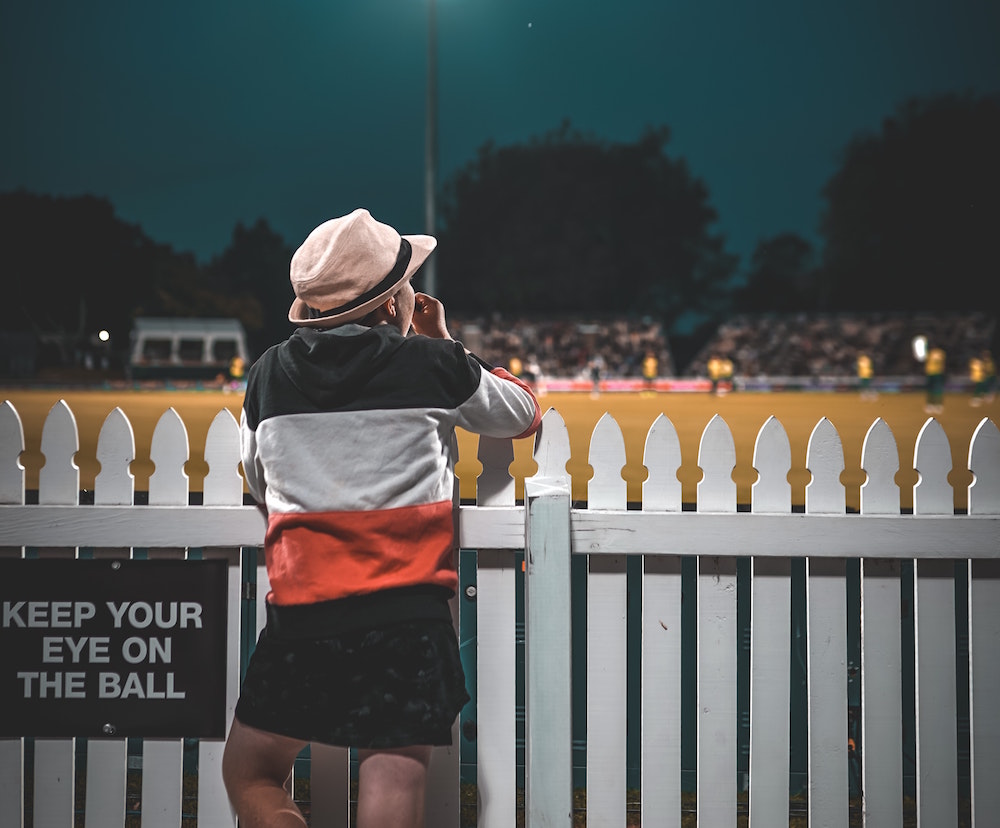 Expert Tip: Bodyline bowling was first implemented during the controversial Ashes Tour of 1932-33. Watch the video below to see the greatest to ever grace the game, Sir Donald Bradman speaking about the Bodyline series.

Hopefully, you can hold a decent conversation with a Cricketing fan this summer after reading this article!

Looking for more cricket tips? Check out our beginner’s guide to understanding cricket: Cricket for Dummies. Or, if you’re looking for something a little more substantial to read, why not try one of the 10 best sport autobiographies to read this summer.

This article was first published on October 10 2018. It was updated and edited by Hunter and Bligh on 20 January 2021.