The Best Things Said About the Harvey Weinstein Scandal

A much-needed discussion is finally being had.

Harvey Weinsten, co-founder (with his brother Bob Weinstein) of influential American entertainment companies Miramax and The Weinstein Company, has been accused of sexual harassment by more than twenty women in the industry, a number which continues to grow as the story, initially reported by Ronan Farrow, develops. Weinstein used his powerful position as a movie producer to take advantage of working women who were hoping to get a big break in the industry. Their stories share disturbing similarities: The producer invites them to lunch or to his hotel room to chat about work; Weinstein makes a forceful gesture; they reject his advances; he responds by bargaining and threatening, using his position of power as a form of blackmail.

Harvey Weinstein is arguably one of the most influential figures in Hollywood. For these allegations to electrify the media and the film industry in the way that they have means that a much-needed discussion is finally being had. Without intending to reduce the harm caused by his behaviour, some of the contributions to the discussion have had positive side effects; people are making sure a situation like this is not forgotten, as the alleged experiences of the victims almost were.

Below are some of the responses which best highlight the kinds of things that need to be said when a scandal like this goes public. 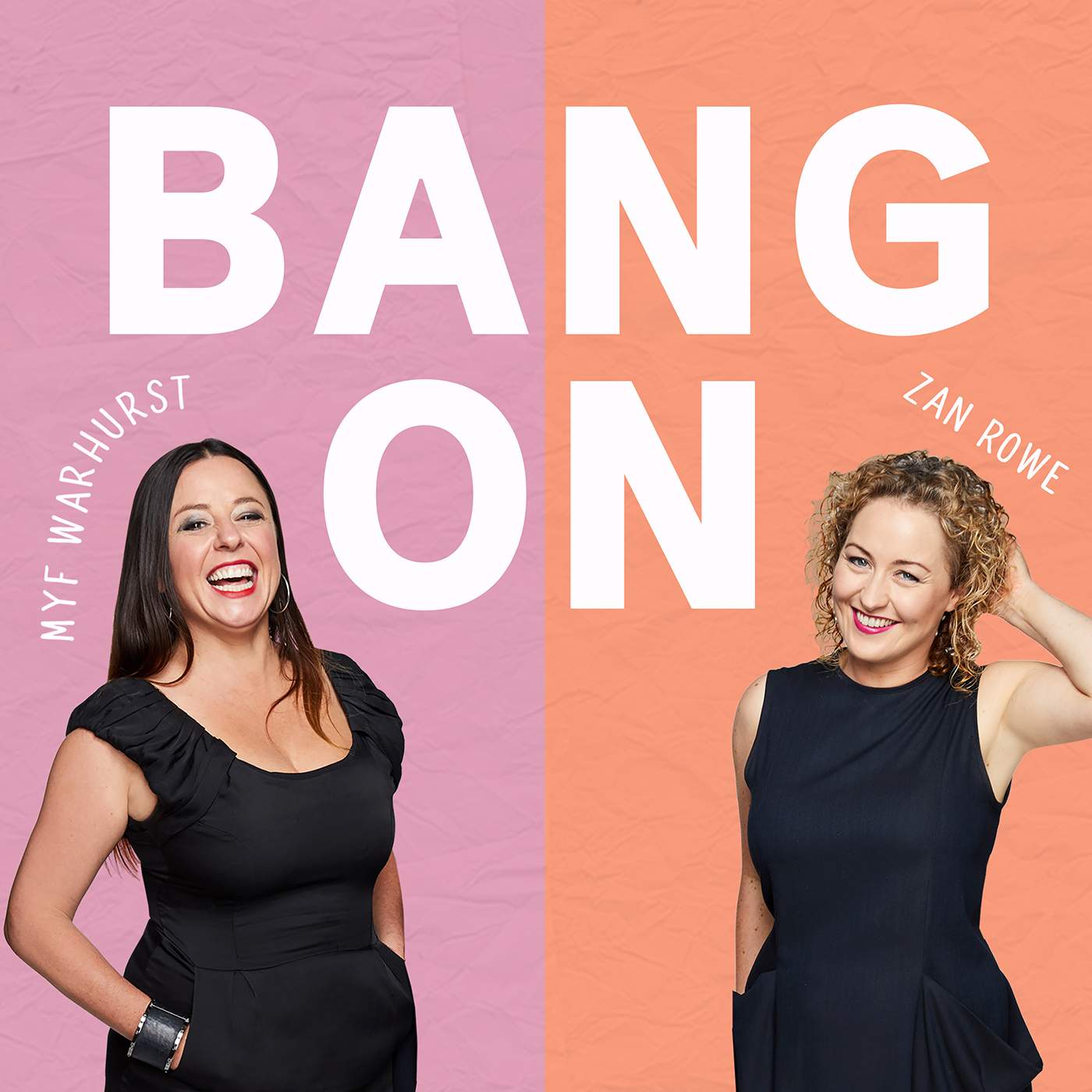 In their excellent, weekly roundup of pop culture, the two presenters gave impassioned responses to the Weinstein scandal.

Zan Rowe emphasised the importance of a person’s agency following their decision to make public comments:

Myf Warhurst, after referring to Weinstein’s behaviour as a ‘powerplay of extraordinary proportions’, wanted listeners to know how important it is not to blame women for how they choose to respond:

Speaking from his point of view as a film journalist, Mark Kermode on his and presenter Simon Mayo’s film-related radio show and podcast offered another side to Weinstein’s behaviour, as a bullying, controlling and restrictive film producer:

‘From my point of view as a film journalist … that bullying thing completely rings true … I have spoken to so many filmmakers who’ve told me … you get on the wrong side of him and this is what happens.

Referring to both Harvey and Bob Weinstein, Kermode remarked how ‘[Filmmakers have been] bullied by them, trampled by them, pushed around by them.’ Kermode talks about how Weinstein’s reputation perpetrated the stifling silence among his peers, saying that ‘you don’t get on the wrong side of Harvey Weinstein.’

Jia Tolentino, ‘How Men like Harvey Weinstein Implicate Their Victims in Their Acts’, The New Yorker

Jia Tolentino’s piece on the predatory behaviour of men like Harvey Weinstein outlines a depressingly familiar pattern, which she uses to show how the men keep getting away with it. On Asia Argento’s account of her encounter with Weinstein, she writes:

‘The most crushing thing, reading the account, is that Argento seems to speak with such a minimum of rancor. In fact, most of the women who have spoken up about Weinstein—a group that includes, among many others, Mira Sorvino, Rosanna Arquette, Ashley Judd, Rose McGowan, Gwyneth Paltrow, and Angelina Jolie—have spoken with a tone that many women find familiar: a muted sadness, a long-kept knowledge of diminishment, a sense of undeserved yet inescapable remorse.’

Among the many actors and performers who have spoken about the revelations, many of whom have had long, working relationships with Weinstein, Glenn Close’s probably best illuminates Hollywood’s tendency to silence its victims. Where Meryl Streep pleaded ignorance on the issue, claiming ‘if everybody knew, I don’t believe that all the investigative reporters in the entertainment and the hard news media would have neglected for decades to write about it’, Close admitted to hearing of the rumours, even if she herself wasn’t a victim:

‘I have been aware of the vague rumours that Harvey Weinstein had a pattern of behaving inappropriately around women. Harvey has always been decent to me, but now that the rumours are being substantiated, I feel angry and darkly sad.’

The old boys’ network is something Wagner describes as ‘a group of men acting in their own and each other’s best interests, everyone else be damned.’ She posits that the Weinstein story could ‘signal a death knell’ for the kind of culture that allows men like Weinstein, Cosby, Bill O’Reilly and Roger Ailes to get away with their (often well-known in inner circles) criminal behaviour. The death of this culture signals a shift in the way the media publishes stories, in light of changing attitudes towards sexual harassment and a dependency on news outlets to quickly expose stories as they develop:

‘No one is likely to know—or admit—if decisions were made to preserve relationships or avoid costly litigation, but it seems clear that an old way of doing things, and the attendant, unwritten rules about protecting those in power, are on the decline. As the old saying goes: Publish or perish.’

Hollywood needs a major overhaul. Harvey Weinstein has been exposed for his reprehensible behaviour, but he, just as we discovered with Bill Cosby, and just as we will likely discover with more men in positions of power in the entertainment business, is not the only one whose actions have gone undiscussed for decades. The best we can hope for is that that Weinstein case will cause a ripple effect and that when it does, the media will be poised to expose as much as possible, as soon as possible.